With Tyson Fury and Deontay Wilder getting ready for their trilogy showdown in Las Vegas, a whole host of A-list celebrities are making their way to the T-Mobile Arena to catch a piece of the action

A-list celebrities and some big names from the world of sport will be ringside for Tyson Fury’s eagerly-anticipated heavyweight showdown with rival Deontay Wilder in Las Vegas.

The heavyweight giants are meeting for the third time in the early hours of Sunday morning, with the American desperate to exact revenge after the Gypsy King’s remarkable victory in their rematch in February 2020.

Their first fight in December 2018 ended in a controversial draw before Fury produced a performance for the ages in the rematch, and you can expect more fireworks in Las Vegas.

And a host of star-studded names will be in attendance to watch Fury and Wilder’s final fight against each other, with TMZ Sports claiming ‘a ton of celebs’ are set to be ringside.

Actors including Vince Vaughn, Michael B. Jordan and Michael J. Fox are among those to have bagged tickets for the T-Mobile Arena fight.

Fellow boxers Shakur Stevenson and Terence Crawford will also be watching their boxing counterparts battle it out.

And finally, rappers Fat Joe and Nas, as well as TV star Mario Lopez have also got a golden ticket for the trilogy showdown.

And they can all expect another dramatic fight, with plenty of bad blood between the heavyweight rivals following their two previous showdowns.

The duo have traded plenty of barbs in the build-up to the fight and Wilder once again has directed an accusation of glove tampering against the Gypsy King.

Lance Armstrong will also be watching on ringside in Las Vegas
(

Wilder has made several outlandish cheating accusations against Fury following the first defeat of his professional career in February 2020.

And just hours before their third and final fight, Wilder has taken aim at Fury again – raising an issue with Fury’s gloves, in particular, the padding inside.

Wilder expressed his frustration about the horse hair being used as padding inside his opponent’s gloves – and is adamant they don’t have sufficient padding.

But Nevade State Athletic Commission (NASC) have confirmed that they have no problem with Fury’s gloves. 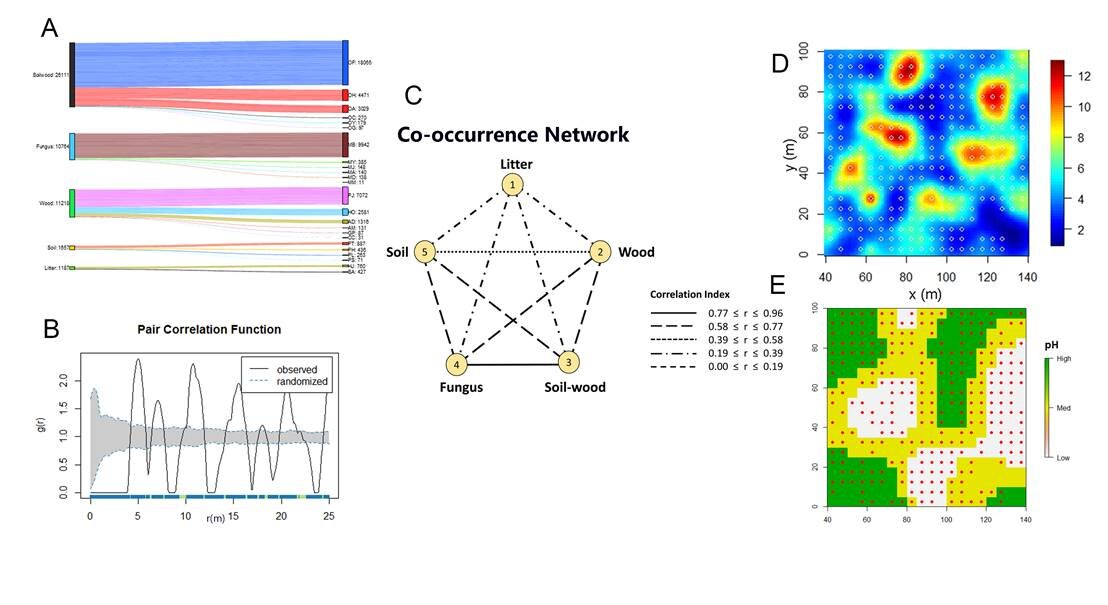 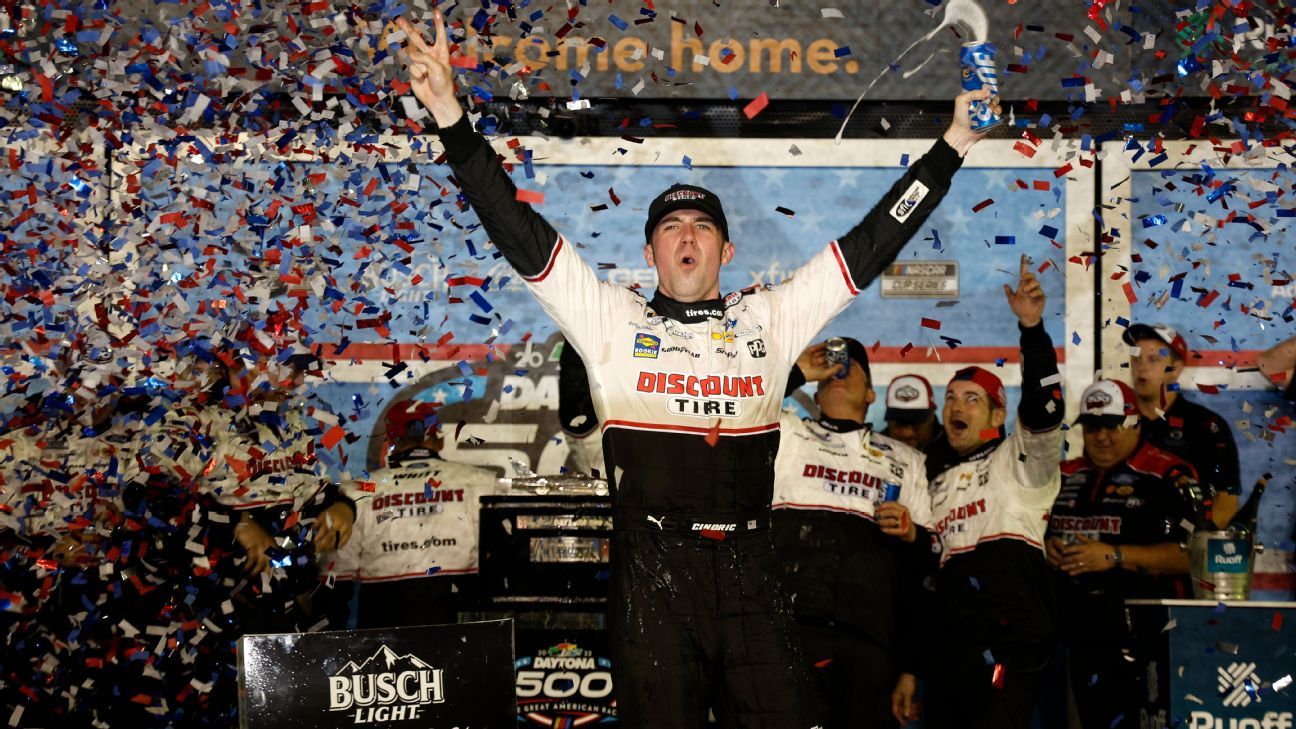 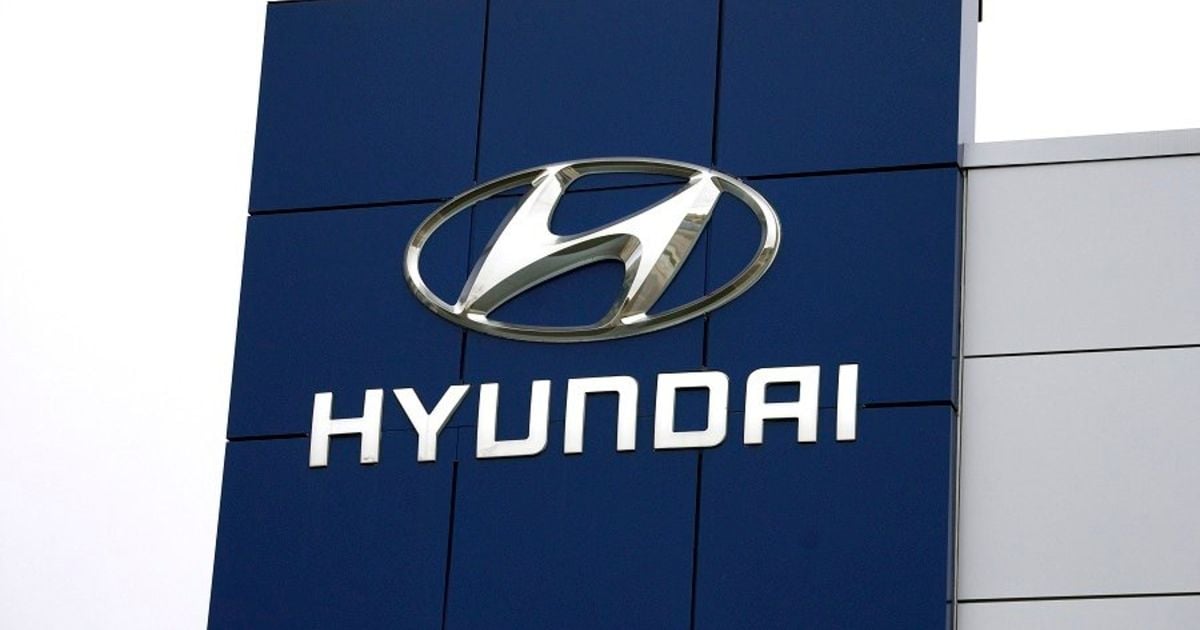 Hyundai said to plan up to 6 EVs in new $5.5 billion Georgia plant
3 mins ago

Hyundai said to plan up to 6 EVs in new $5.5 billion Georgia plant

Macron sticks by loyalists in new French government
5 mins ago