Fancy a bet in the final classic of the Flat season? Make sure you read our unmissable big-race guide first!

Thinking of having a bet in Saturday’s Cazoo St Leger Stakes at Doncaster? Then don’t miss our unbeatable guide to the what is not only the world’s oldest classic but also the longest.

Ten horses have been declared for the one-mile, six and a half furlong contest on Town Moor but can any of them stop red-hot favourite Hurricane Lane, winner of five of his six starts and the clear standard setter?

The Godolphin-owned colt looks set to go off a very short price but it is worth remembering that even the great Shergar got beat in this race (1981), while Camelot, who was attempting to complete the Triple Crown in 2012, was defeated at odds of 2/5.

Fernando Vichi – Stayed this sort of trip well enough when second to Interpretation at Leopardstown but needs to improve just to turn that form around, let alone trouble the best of these. Thrashed by Hurricane Lane in the Irish Derby and very hard to fancy.

High Definition – Supplemented at a cost of £50,000 by all-conquering Aidan O’Brien team who clearly retain great faith in this colt despite him disappointing supporters the last twice. Beaten almost eight lengths in Great Voltigeur Stakes when last seen and needs to need that form a long way behind to justify connections’ confidence. Wears cheekpieces for the first time.

Hurricane Lane – Red-hot Leger favourite after spectacular performance in Grand Prix de Paris. Only defeat in six career starts came in the derby at Epsom where he lost both front shoes during the contest. Sets a clear standard and is going to be hard to beat providing this longer trip is within range.

Interpretation – Showed improved form on each of his last three starts, relishing the step up in trip on each occasion. Benefitted from getting run of the race when making all the running to beat stablemate Fernando Vichi in a Listed contest at Leopardstown and although life won’t be quite so easy in this deeper company, further progress would make him a threat.

Mojo Star – The biggest form danger to Hurricane Lane having finished in front of that rival at Epsom. Things didn’t really go his way in the Irish Derby but trainer adamant this longer trip will help and although only he only has a maiden win to his name so far, a big show can’t be ruled out.

Ottoman Emperor – Progressive colt who took another step forward when holding off Sir Lucan in the Gordon Stakes at Goodwood. That race has been used as a stepping stone to Doncaster glory by the likes of Sixties Icon and Conduit and it’s impossible to rule out further progress from the Johnny Murtagh-trained colt.

Scope – Career-best effort on the figures when only beaten two-and-a-quarter lengths in the Great Voltigeur, a run that gives him a similar form chance to the likes of Sir Lucan, Youth Spirit and The Mediterranean. Place chance if this trip is within range but that not guaranteed on pedigree.

Sir Lucan – Shaped like potential improver for going up in trip when staying-on second behind Ottoman Emperor in the Gordon Stakes at Goodwood. Another fine keeping-on effort in Great Voltigeur despite having raced keenly early on and looks a live each-way player for stable with a great recent record in this race.

The Mediterranean – Stuck to task well from the front when second in the Great Voltigeur and improvement might be forthcoming over this longer trip so although he’s only got a maiden win to his name, is no forlorn hope here.

Youth Spirit – Chester Vase winner back in May. Found his level since disappointing in the derby, acquitting himself well in the Gordon Stakes and Great Voltigeur Stakes. Work to do with the likes of Ottoman Emperor and Sir Lucan on those runs and would ideally prefer some ease in the ground. Should stay but looks a frame chance at best.

8/10 winners were sent off single-figure odds

7/10 had previously won in Group company

Hurricane Lane is head and shoulders the best horse in form terms but he’s a very short price as a result and there have been shocks in this race before, so it looks worth having a crack at the favourite with an each-way bet. Sir Lucan is tempting for a stable who do so well in this race, but the progressive OTTOMAN EMPEROR could be the one given he fits all the key trends and is unlikely to have reached his ceiling.

Where to watch the Cazoo St Leger

The £700,000 Group 1 contest takes place at Doncaster on Saturday, September 11 at 3.35pm. The race will be shown live on Sky Sports Racing and ITV.

There will also be commentary on BBC Radio 5 Live. 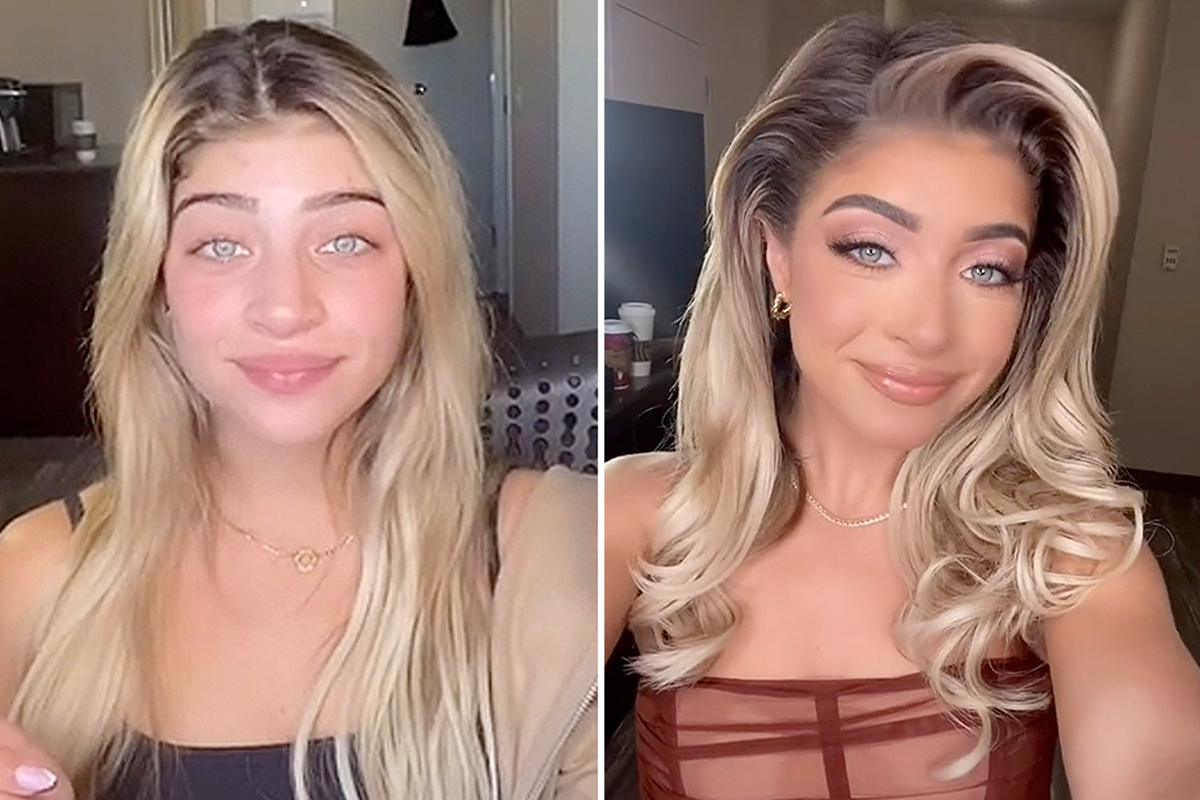