A major rescue operation is now said to be under way after emergency services rushed to the scene following the blast at about 8.40am

The explosion was reported on Thursday

A gas explosion has reportedly torn through a restaurant in Shenyang, in northeast China’s Liaoning Province, with casualties feared.

Video footage has emerged on social media appearing to show the aftermath of the blast that ripped through the building on Thursday morning.

It shows a street that has been filled with rubble and a building, some seven storeys high, ruined by an explosion.

A major rescue operation is now said to be under way after emergency services rushed to the scene.

It is not yet known how many casualties there are following the blast which happened at about 8.20am according to local reports.

The explosion was said to have happened at about 8.40am on Thursday morning

The explosion isn’t the first blast to have rocked the region this year.

Last month eight people were killed and five injured in an explosion at a residential building in Dalian.

A liquid gas storage tank at an apartment building leaked and caused an explosion at about midday.

Eight people were killed and five others were treated at a hospital with non-life-threatening injuries.

A number of buildings have been damaged 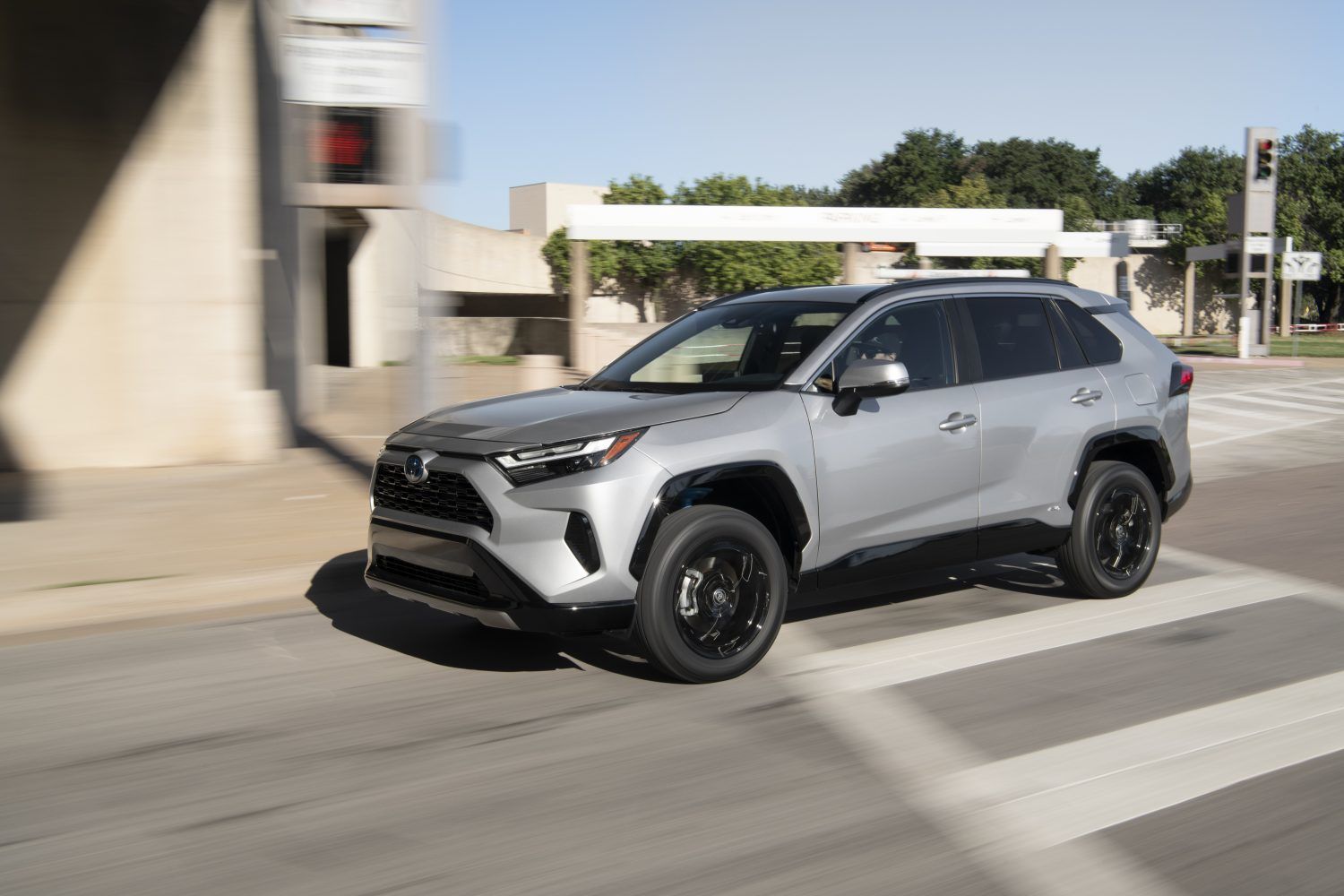