Britney Spears claims that she was forced to take lithium medication that made her feel ‘drunk’.

The 39-year-old pop princess, who yesterday spoke out against her conservatorship in court, told the Judge that she had been on the ‘strong’ drug for the last eight years against her will.

Her remarks came amid an explosive testimony that Britney took part in virtually on Wednesday as she called for her dad Jamie to be removed as her conservator.

During yesterday’s hearing, Britney claimed that six nurses had come to make sure that she was taking her medication and it left her struggling to hold a conversation.

“Lithium is very very strong, it’s a completely different medication to what I was used to,” Britney told Superior Judge Brenda Penny.

She added: “You can go mentally impaired if you stay on it longer than 5 months. I felt drunk, I couldn’t even have a conversation with my mom or dad about anything.

“They had me with six different nurses.”

Lithium is used as a mood stabiliser and is administered to treat bipolar disorder and depression. However, it can also cause side effects such as drowsiness and nausea.

Britney did not disclose any possible medical condition that she had been diagnosed with for her to be on the drug.

Yesterday’s hearing marked the first time that Britney Spears has spoken out about her conservatorship after being placed under the care of her father in 2008.

Under the current ruling, Jamie, 68, is in control of his daughter’s financial and business decisions.

Elsewhere in the hearing, Britney made a host of shocking allegations about her father and her management team and claimed that she is banned from getting married.

She also revealed that she was forced on to contraception and she felt that her team didn’t want her to have any more children.

Britney, who is currently dating 27-year-old fitness trainer Sam Asghari, added that she hoped to one day get married and have a baby.

The mum of two also went on to add that she simply wanted her life back and suggested that she was ‘not happy’ about her situation.

She said: “My dad and anyone involved in this conservatorship, including my management … they should be in jail.

She continued: “Ma’am, I am not here to be anyone’s slave. I can say no to a dance move.”

“I just want my life back. It’s enough,” she later announced. 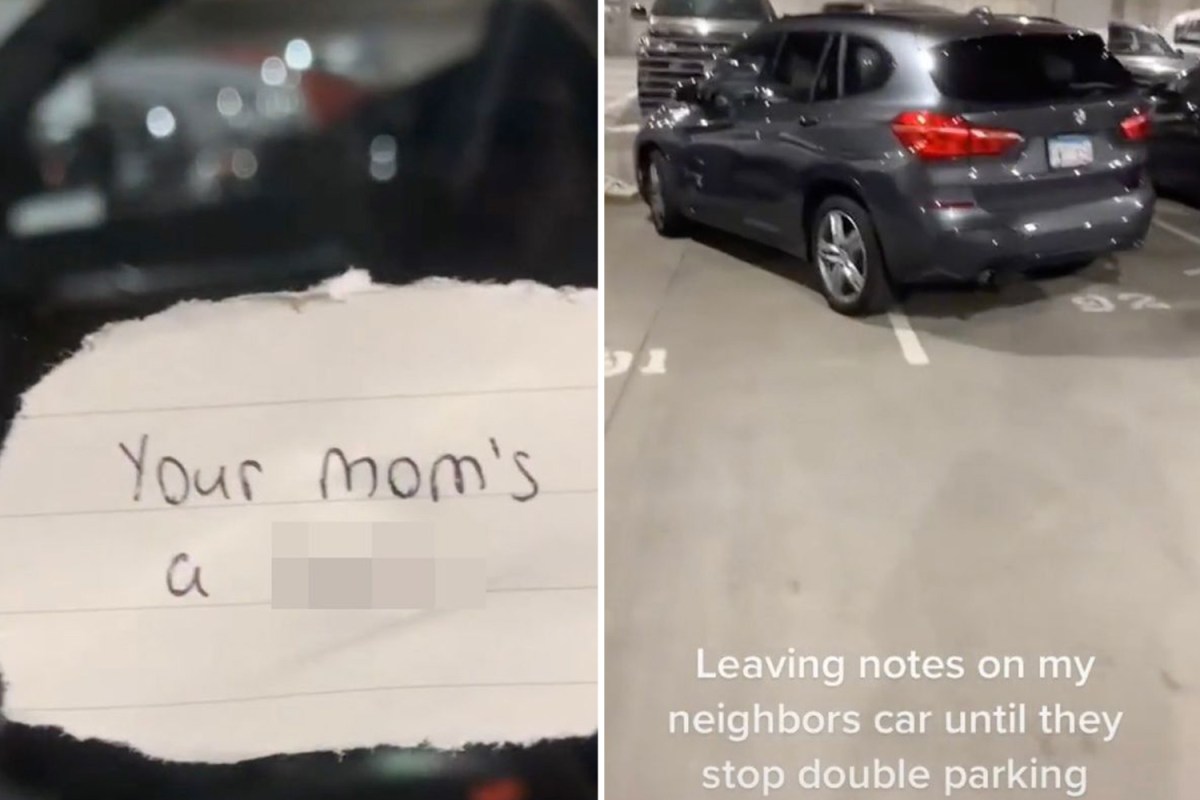 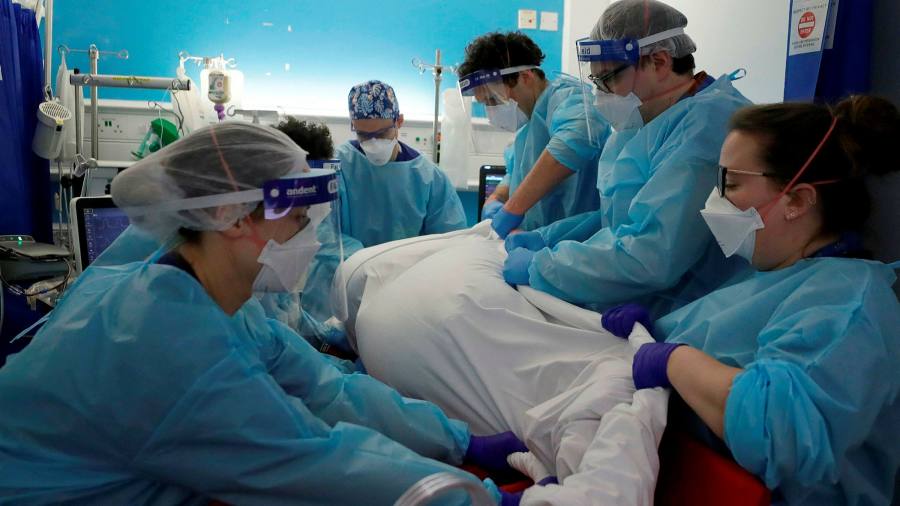 Money without a workforce plan won’t help the NHS