Now on Wednesday, the veteran returned to discuss the ongoing crisis in Afghanistan following the Taliban’s takeover of the country.

Speaking to hosts Richard Bacon and Charlotte Hawkins, Pen commented that the Taliban had “played a blinder” in how swiftly the organisation had taken control of the country.

He vocally criticised the decision of Western powers to leave the country and called it “absolutely shocking”.

The British veteran commented that the Taliban had taken over the building next door to him.

He added that businesses, banks and shops were staring to open up in Kabul again but that it was “absolute complete chaos” closer to the airport in the city, Hamid Karzai International Airport

Pen said that the Taliban were allowing people to flee and “pile in that medley of desperation” outside the airport.

He revealed that his Norwegian wife and his American colleague were both messaged yesterday to try and get on flights out of the country.

Describing the scenes at the airport, Pen claimed: “When they got there the scrum of people – there was no control.”

He added: “The British military, the American military were not prepared for what they faced at that airport.

“Sadly my wife and country manager were crushed at the gate. The Americans on the other side, the British would not let them in and instead started firing warning shots into the air, which just created a mass panic.”

Richard asked if they were injured in the chaos, but Pen noted thankfully they were not despite being “absolutely terrified”.

Pen added of his wife: “Everybody started running away from the gate because of the shooting and she’s still actually in another safe location in Kabul.”

He revealed that they now had no plans to go anywhere near the airport until they saw evidence that people were “walking towards that airport in a calm and controlled manner”.

The animal sanctuary owner also noted that many would be trying to escape on final flights out of the country at the airport at the end of the month.

Richard noted that the image of the “Taliban have moved in next door” was “haunting” and sent a message of support that they all hoped his loved ones would be safe. 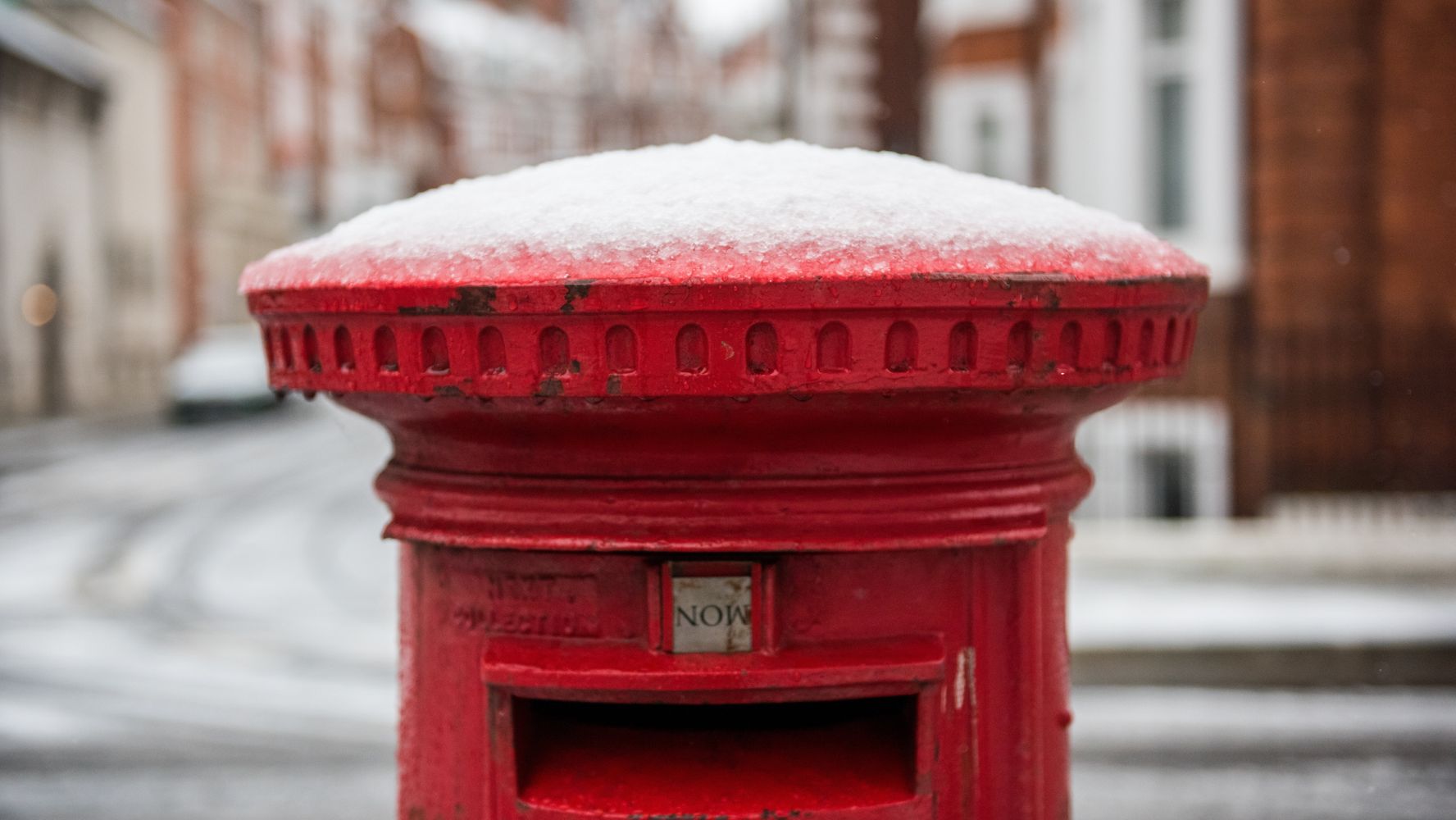 These Are Your Last Christmas Posting Dates For 2021 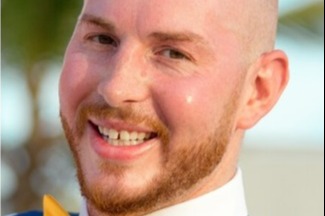 Road rage killer knifed dad to death in front of son, 4, in crossing row
3 mins ago 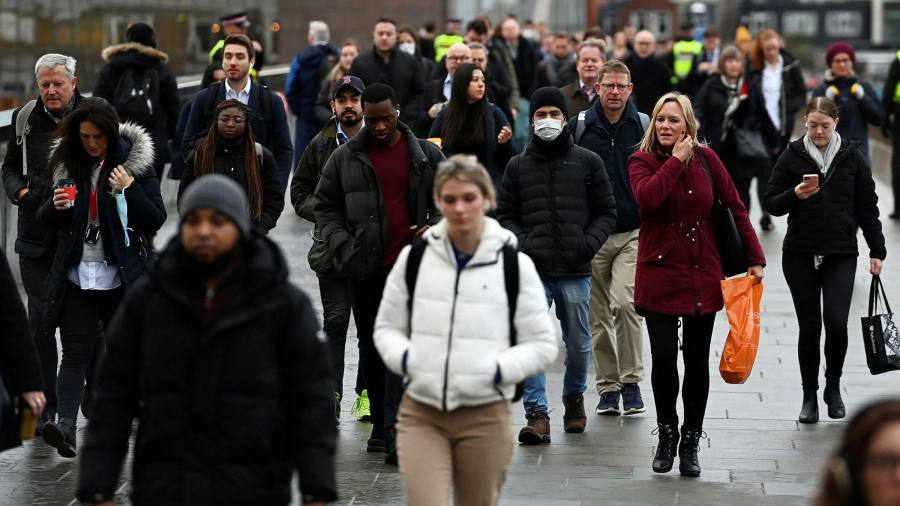