Daniel Galeas died just days before his fourth birthday when he fell four storeys from his aunt’s apartment in Harlem, New York, and landed on concrete stairs

A three-year-old boy has died after jumping on a bed and falling out of a window, just days before his fourth birthday.

Daniel Galeas was jumping on the bed in his aunt’s fourth-floor apartment in Harlem, New York, when he fell out of the window and landed on concrete stairs.

Officers responded to a 911 call reporting an unconscious child at an apartment building on West 133rd Street just after 10:20 a.m on Friday, the NYPD said.

Paramedics at the scene said they found the victim lying unresponsive in the back of the 40-unit apartment buildings.

The child had injuries indicated he had fallen from an elevated position, they said. He was rushed to a Harlem hospital where he was pronounced dead.

Officers responded to a 911 call reporting an unconscious child just after 10:20 a.m on Friday
(

The child’s grandmother, Maria Rivera, told NBC New York that Daniel was in the care of his aunt while his mother was working.

At the time of the incident, there were multiple children as old as 12 in the apartment including Daniel’s siblings and cousins.

It is unclear if anyone was present in the bedroom when the child fell.

Police have said he had been jumping on the bed when he tripped and fell through an opening in a window, which had an air conditioning unit in it.

The unit was held in place by cardboard panels, one of which was apparently pushed out when Daniel fell.

Daniel – who would have turned four on Monday – was found in a stairwell that leads to the basement.

An eyewitness told DailyMail.com the building’s superintendent flagged him down and asked him to make the 911 call, before leading him to the dying child.

Police have said Daniel tripped and fell through an opening in a window, which had an air conditioning unit in it
(

He said: “The baby was, like, huffing, but he was turning purple… and then he just stopped.”

The eyewitness said he broke down in tears when he realised the victim was dead.

He added: “I’ve never seen a baby take a last breath. It’s going to stay with me forever.”

An investigation is ongoing and police are trying to determine who if anyone is at fault for the air conditioner installation and whether criminal charges are warranted.

Boy, 6, cried ‘daddy’s going to throw me out window’ in desperate call for help 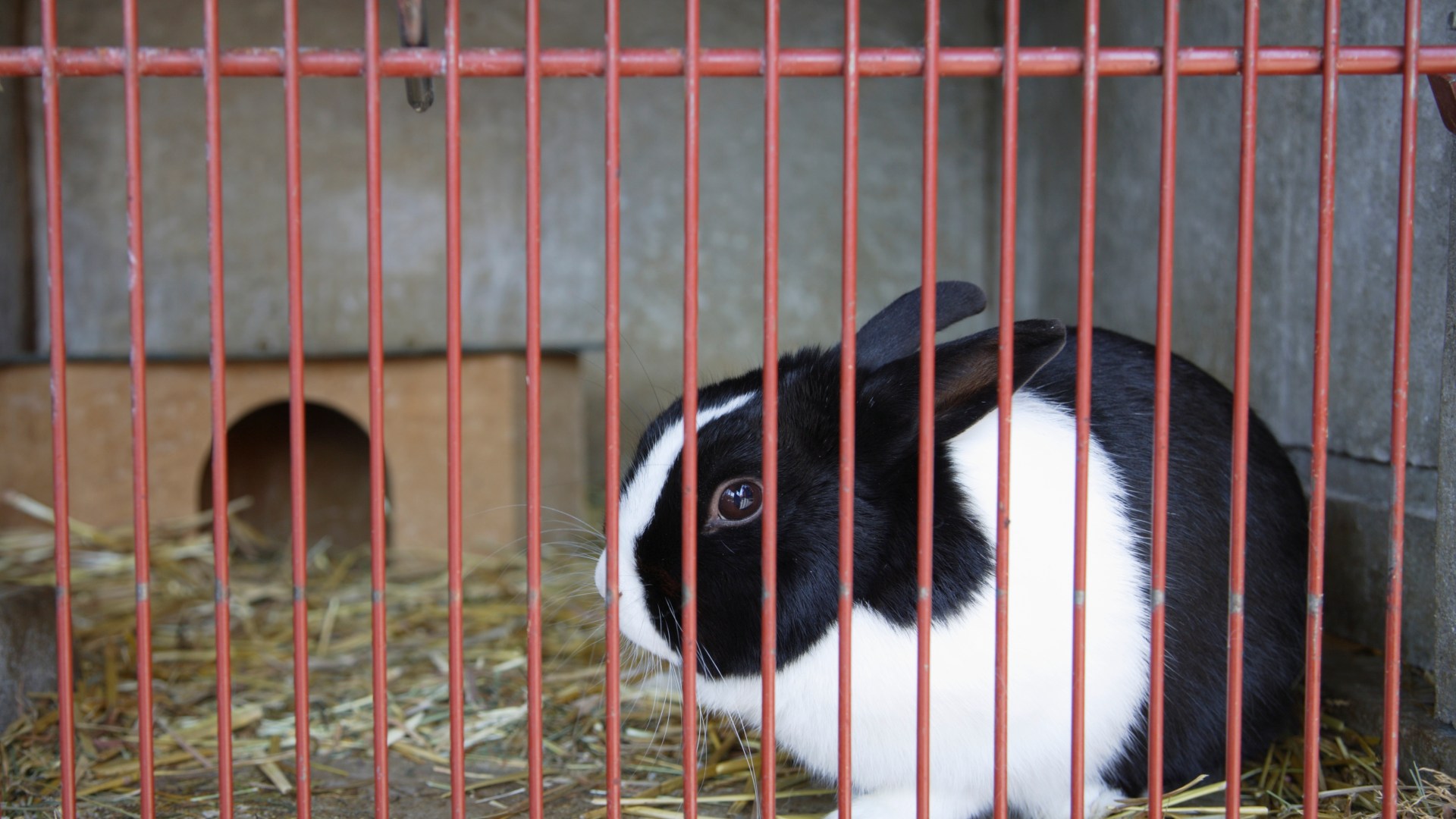 From climbing cats to a flatulent terrier — your pet queries answered