This is the moment a 12-year-old boy “thought he was going to die” as he was dragged by his hair and punched by a furious dad after a playground row.

Charlie Back was also slammed against a parked car and thrown to the ground in the sudden attack.

The violence erupted after the youngster hit another child in self-defence leaving him with a black eye, his parents have said.

The initial incident took place in a park in Brighton last week – but the other boy’s irate dad tracked down the Charlie later on and assaulted him.

Shocking footage shows the man chasing Charlie around for 15 minutes before hurling him onto the ground.

The youngster can be heard screaming as he crouches on the floor before a passerby, understood to be one of his old teachers, rushes to help.

Charlie’s parents, who wanted the footage to be made public, have said he has been left terrified to leave the house.

Charlie’s dad Daniel said: “It was quite hard watching at first. We watched the first few minutes then that was it, I was like ‘I can’t watch that’.

“Obviously your temper riles up. Charlie fears for his own safety. On going out at the minute, he is a bit on edge in case he was to bump into him.

“He did say at the time ‘when he had me on the floor, I thought I was going to die’.”

The terrified youngster raced back to his parents after the ordeal and called 999 before hiding at home – but the dad turned up on their doorstep, the family said.

He demanded the schoolboy come outside and face him, ordering the parents to “get him out here now”, Charlie’s dad said.

Charlie’s appalled mum, Cherrie, branded the attack “beyond disgusting” and shared footage on Facebook to warn other parents.

A spokesman from Sussex Police said: “Police are investigating a report of an altercation involving a group of youths and a man at Brighton Racecourse at 6.35pm on Monday, June 14.

“Enquiries into the incident are ongoing.”

Anyone with information or who witnessed what happened can report online or call 101, quoting 1321 of 14/06. 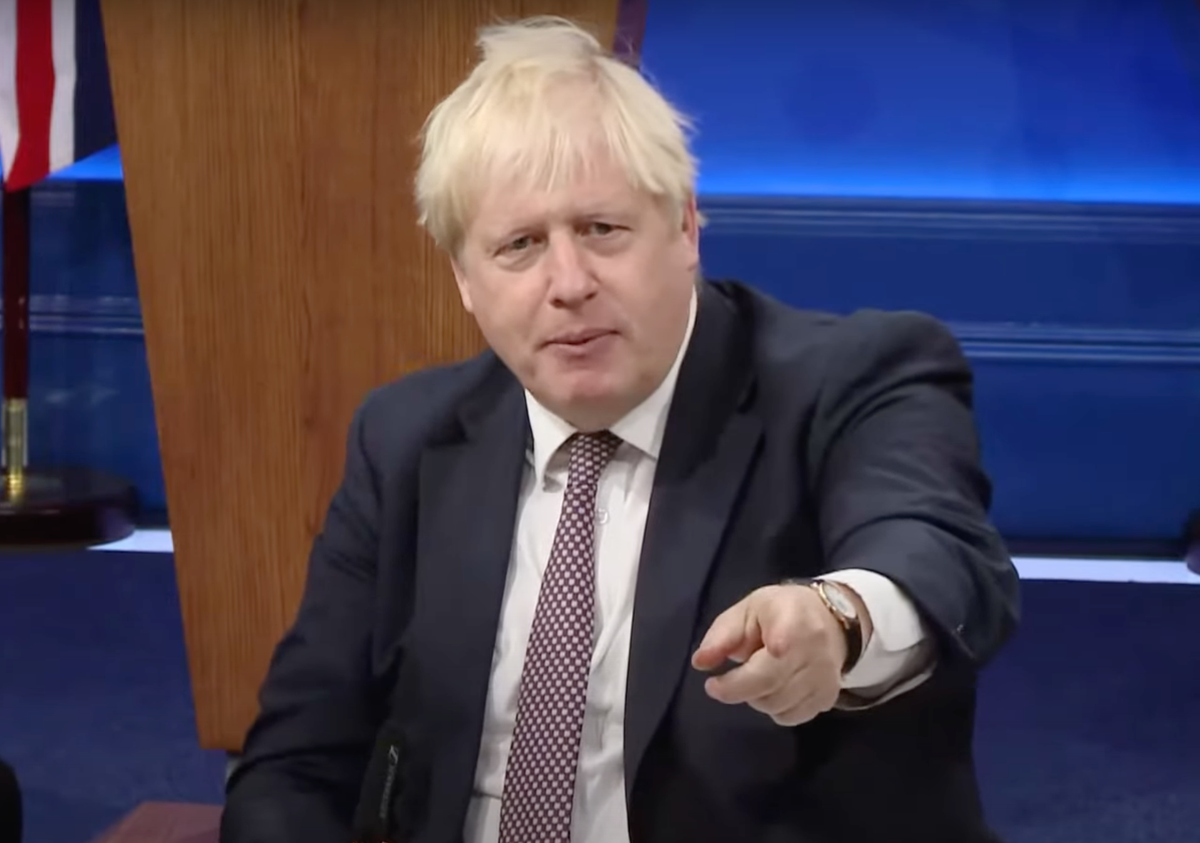