Michael Barrymore has told detectives he has revealed everything he knows about what happened on the night Stuart Lubbock died at the star’s home.

A pal said police visited Barrymore to ask if he had new information after the arrest of a man, 50, on suspicion of murder and indecent assault.

Factory worker Stuart, 31, was found dead in Barrymore’s swimming pool after a party in 2001.

Mike Browne, who was the entertainer’s agent and is still a friend, said: “They asked him if anything had come to light in the last 20 years. Michael said if there was anything at all he wouldn’t be withholding any evidence, he would have given them a ring straight away.

“They left and said ‘thank you very much’.”

Mr Browne said the police had called his friend, who turned 69 yesterday, to arrange the meeting.

He said Barrymore did not have a lawyer present.

Mr Browne said: “They confirmed to him that he wasn’t a suspect and they were purely coming to check if he had any further information.”

Stuart’s father Terry, 76, revealed in February he had been diagnosed with prostate cancer and fears he will not live to see justice for his son.

Barrymore sued Essex police for wrongful arrest after he was held in 2007 in connection with the death.

In 2019 Court of Appeal judges concluded the TV presenter would be entitled to only “nominal” damages.

Officers spoke to Mr Browne hours after they arrested the suspect in Cheshire in March.

Essex Police said this week that they are preparing to send a file to the Crown Prosecution Service following a “substantial and detailed investigation”.

Police said he was held after they obtained “significant new information” following a fresh appeal.

Stuart was found dead after a pool party at Barrymore’s home in Roydon, Essex. Internal injuries suggested he was sexually assaulted. 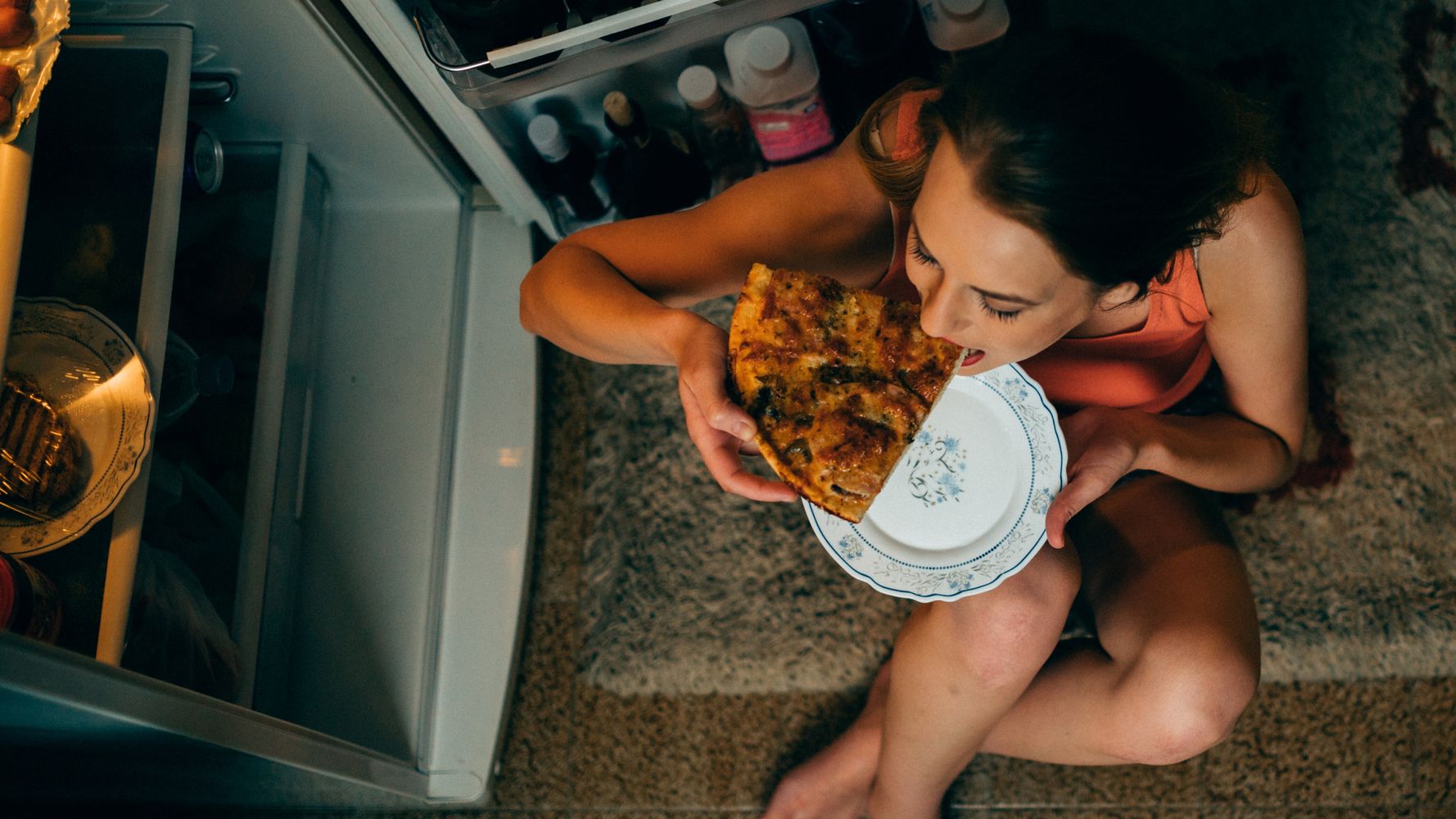 Think Leftovers Taste Different? You’re Not Imagining It.
6 seconds ago