Arsenal are prepared to take an almighty transfer hit on Nicolas Pepe on a bid to force him out of the door.

Mikel Arteta has huge plans for the summer transfer window as he looks to continue tinkering with his squad. The Spaniard has already overseen some huge changes at the club.

He has been keen to bring the overall squad age lower – which he has achieved after a summer where he brought in the likes of Ben White, Aaron Ramsdale and Takehiro Tomiyasu. But the Gunners manager has not finished yet and has further plans to change things up this summer.

Arsenal spent over £100million last summer but have yet to reach anywhere near that number selling players. Arteta still has several stars on the books that appear out of favour with his style of football.

That includes Pepe, who was brought in for a club-record £72m from Lille in 2019, who has failed to make much of an appearance despite his staggering fee. With the Ivory Coast international set to enter the final year of his contract, Arteta wants him out.

The forward has made just 16 appearances in the Premier League – largely from the bench – while just scoring one goal. It is a surprising decline considering last year he scored 10 times and looked like he was ready to play a bigger role in the squad.

Mikel Arteta is desperate to sell Nicolas Pepe this summer
(

But the form of Bukayo Saka has forced the 26-year-old to take a backseat and remain on the bench throughout the campaign for large portions. And it appears that Arsenal are ready to suck it up and take the financial hit and move the winger on.

According to CalcioMercato, the Gunners have priced Pepe at just £25m in a bid to garner interest in his services. That is a dramatic decrease on the £72m they forked out just three years ago – £47m to be precise.

However, it has not been a happy time for Pepe since moving to the Premier League and a move away could suit all parties. Arteta has already hinted that he is ready to spend money in the summer and will need every penny he can get.

Nicolas Pepe could be sold for just £25m
(

When asked if he expects to continue his spending spree this summer, Arteta said: “I am expecting so, yes.

“I think both competitions [the Champions League and Europa League] require a much larger squad because the amount of games you play is much bigger in both, so I don’t think [which you qualify for] makes a lot of difference or changes a lot.

“If you can financially afford it and we don’t have to do the turnaround in the squad that we’ve had to do, if you ask me what I want it’s 22 outfield players and three goalkeepers. You have to come a long way in the aspects that you see on the pitch, it’s a lot of things that have to be put in place, and that takes time” 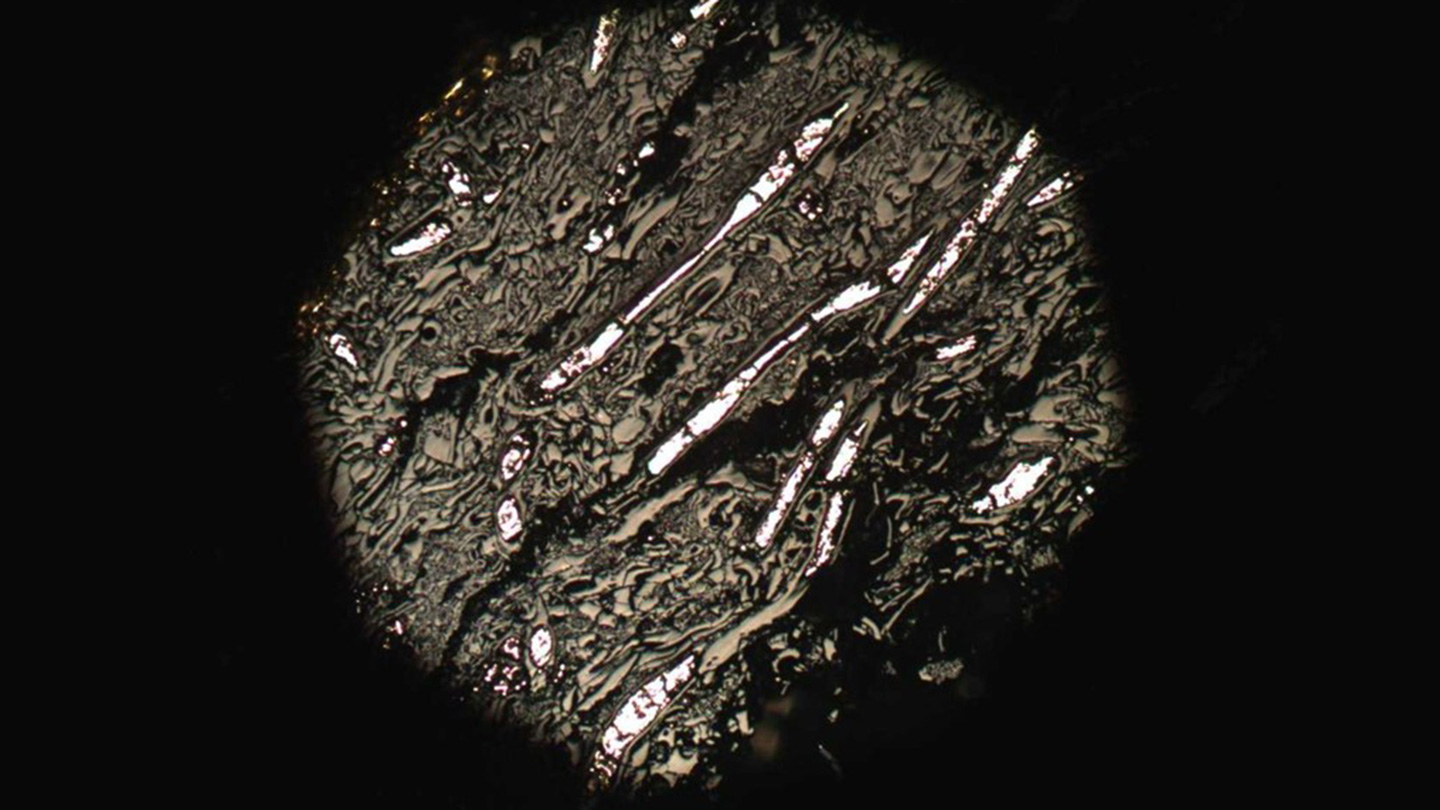 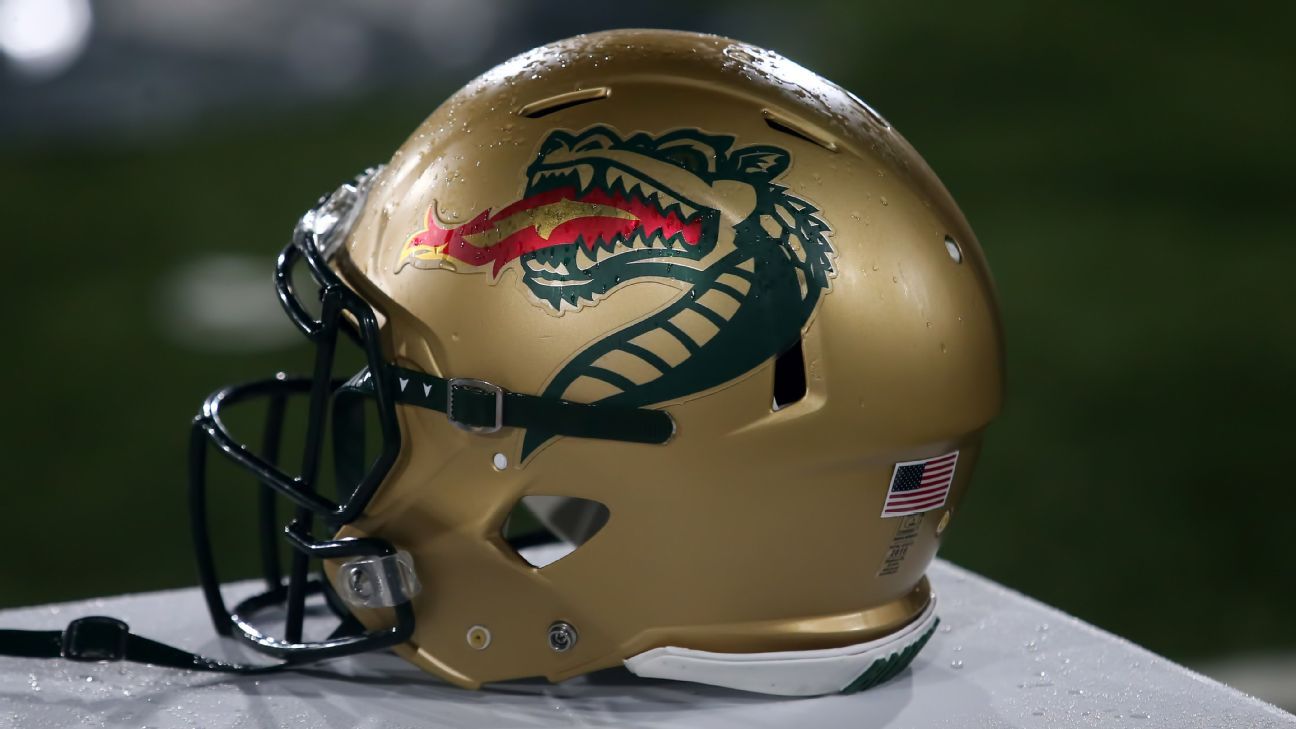 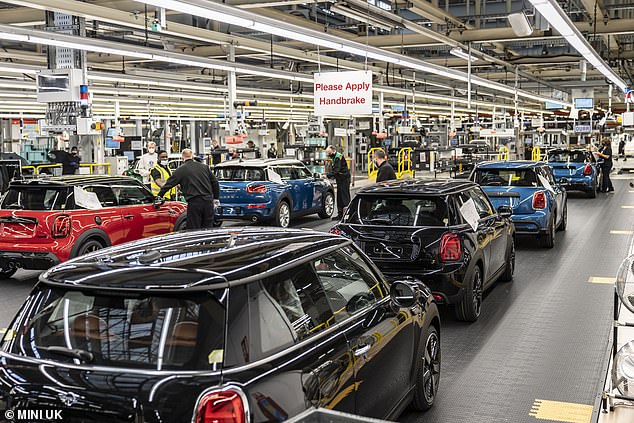 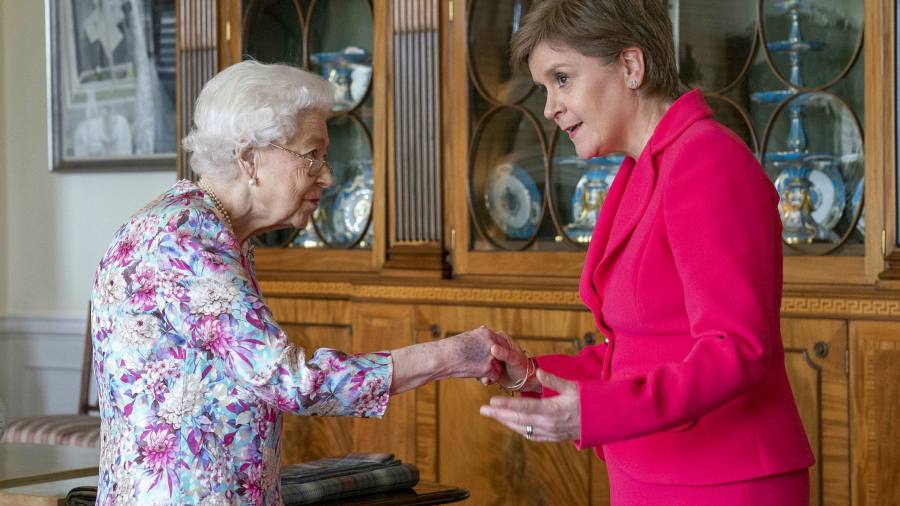 Sturgeon seizes the initiative on a new Scottish referendum