Anthony Joshua has been spotted touring a number of different gyms in America just weeks after his heavyweight title defeat to Oleksandr Usyk.

British heavyweight star Anthony Joshua has been touring American gyms amid calls for him to sack his coaching team following his defeat by Oleksandr Usyk last month.

Joshua lost out to Usyk following a boxing masterclass from the Ukrainian, which saw him prevail after 12 rounds on points in front of 65,000 people at the Tottenham Hotspur Stadium.

A whole host of criticism followed in the aftermath for both Joshua and his team, however the 32-year-old has been seen back out in the public eye frequenting gyms around the States.

As a result, the former heavyweight champion was seen earlier the week alongside Joshua Buatsi in Virgil Hunter’s gym, whilst Ronald and Rashidi Ellis uploaded images of the 2012 Olympic champion in Eddy Reynoso’s gym wher. pound-for-pound star Canelo Alvarez is based.

Following his gym tour around America many have hinted that Joshua could well be on the lookout for a new coaching team, especially after claims made by promoter Frank Warren, who believes the 31-year-old needs a completely new team.

In an interview with SecondsOut following Joshua’s loss, Tyson Fury ’s promoter Warren stated that the heavyweight now needs a complete overhaul within his team to get himself back to the top of the division.

Warren said: “Should he fight him [Usyk] again? If he does what he did last time, I don’t see him beating him. Even then, I think Usyk will get more out of that win than Joshua.

“I just don’t see what Joshua can do any different to win that fight other than get rid of all the trainers around him and try to change what he’s doing. Will he do that?”

Warren went on to offer his opinion on the heavyweight bout in London, criticising Joshua for not using his ‘physical attributes more’ against the Ukrainian.

Does Anthony Joshua need a coaching reshuffle? Let us know in the comments section.

He commented: “I thought as far as Usyk was concerned I thought he’d have to roll under him, get underneath his jab and work inside. He didn’t do that, he (Usyk) was out-jabbing the guy with the longer reach and the bigger guy.

Warren said: “I was quite shocked at that. He hurt him in the fight. He wobbled him early on and certainly in the last round I think the bell saved him, he would have been stopped otherwise. There was no debate about how he got beat, he got beat.”

Following his loss Joshua activated the rematch clause to ensure he gets another shot against Usyk, and this is reportedly set to take place in April 2022, as Fury’s other promoter Bob Arum let the news slip this week. 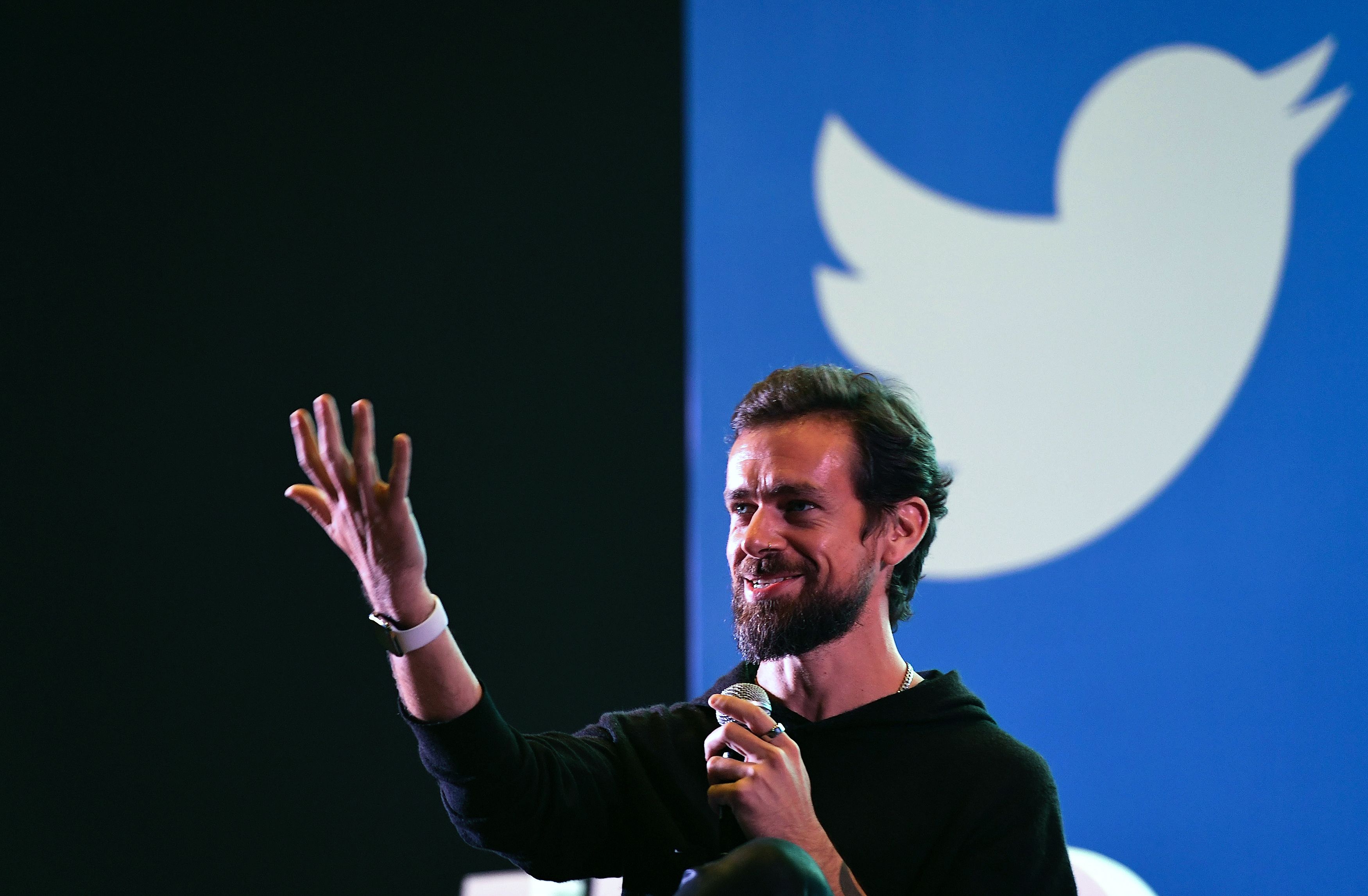