Amy Winehouse is set to go on tour in holographic form ten years after her tragic death.

The Back To Black singer was just 27-years-old when she died of alcohol poisoning in 2011 after years of drink and drug struggles.

And while many fans had hoped to one day see her perform on stage, a holographic tour is now said to be in the works to help fans celebrate the singer’s music.

Plans had originally been in motion back in 2019 for a tour of the star in holographic form, but the plans were shelved following a backlash from fans.

Marty Tudor, the head of Base Holograms who plan to bring Amy back to stage, has defended plans for a holographic tour of the star – citing the success of similar tours with digitalised versions of stars such as Whitney Houston and Buddy Holly as being ‘tributes’.

He vowed to The Sun: “We’re trying to celebrate the artist.

“So bad on me if I present Amy Winehouse as she was in the end. Frankly, I wouldn’t do that..

The hologram is being design to be a tribute to Amy
(

“I could probably say 80 per cent of artists have had some sort of problem, whether it’s alcohol, drugs, whatever.

“But that’s not what their genius is about. And that’s what we want to celebrate with Amy.”

The 10 year anniversary of Amy’s death was marked last month – with family of the star sharing memories of her a decade on from her death.

Her 70-year-old father, Mitch Winehouse, shared his hope that the singer would be remembered for her musical genius rather than her headline making misdemeanors.

Amy’s dad, Mitch Winehouse, hopes she will be remembered for her music genius
(

He said: “Every year is difficult but of course ten years on brings attention — which I understand but it brings it all back too. It’s hard to avoid being upset. In many ways we will never get over it, however long passes.

“But shortly afterwards, we will head somewhere for a meal and our focus will be on the amazing things about Amy’s life — her talent, her generosity and the love she showed us all.

“That’s become my mission, to make sure people think of Amy for all she gave the world and those around her, not just for her troubles with addiction.

“Of course we remember the big career highs, the awards, but my favourite memories are the smaller, more personal moments we shared.”

Meanwhile, the legacy of Amy is prevalent in the fact that her estate still makes £1 million a year off her music.

Reports last month explained that Mitch and Amy’s mum, Janis Winehouse, have three companies to look after the income generated by their late daughter.

The first, Openville Ltd, which specialises in artistic creation has nearly £1 million in the bank according to its accounts.

A second called MW Records Ltd of which Amy’s dad Mitch is the director and handles ‘support activities to performing arts’ has £460,362 in equity.

While a third company Portcrown Ltd, of which Amy’s parents are sole directors has £10,000 in equity according to accounts filed in March for ‘artistic creation’ – with figures revealing all three companies brought in £1,344,813 for the last year. 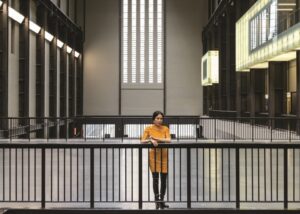 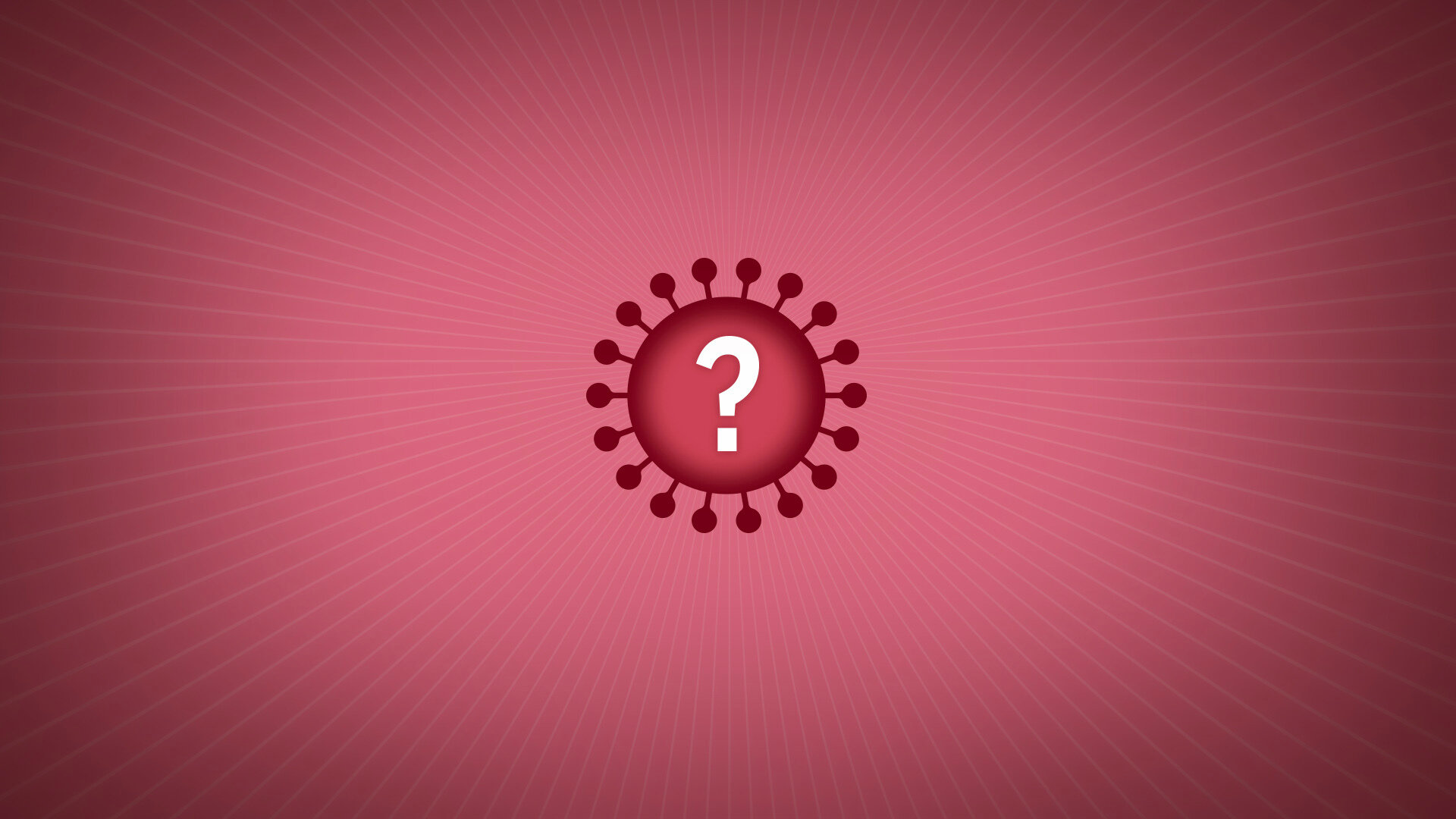 What is the ‘delta plus’ variant of the coronavirus?
2 mins ago 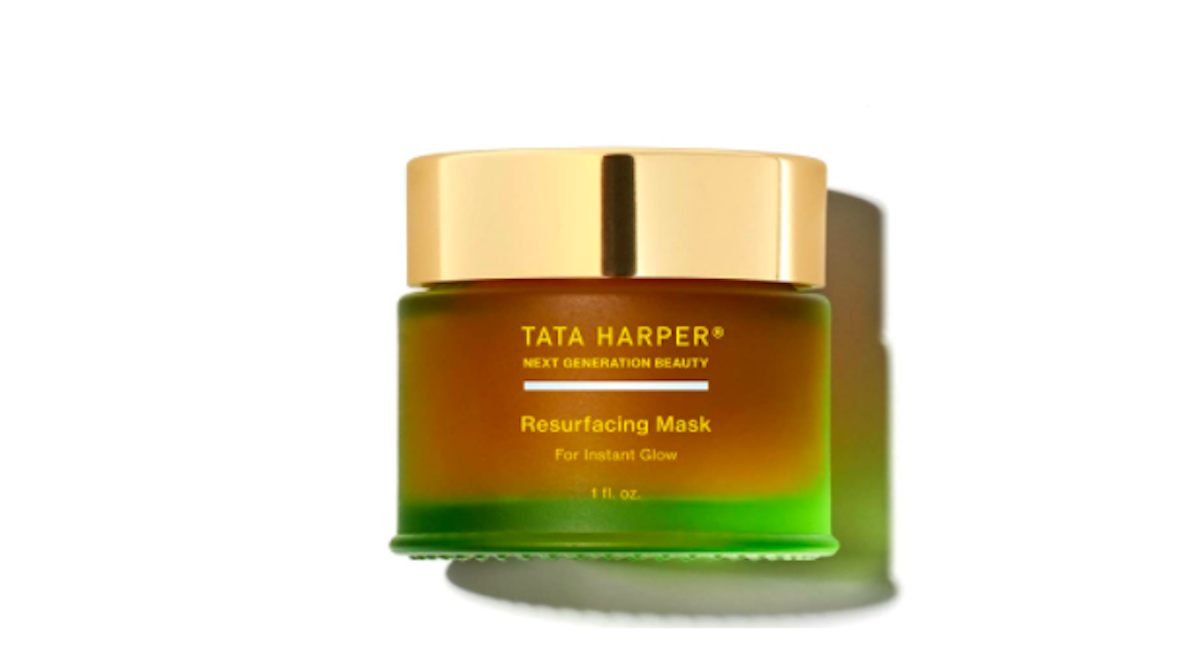