Hollywood actor Alec Baldwin accidentally shot two people on the set of his new Western movie Rust amid reports the weapon had been loaded with live rounds instead of blanks. Now an old tweet from the actor musing about how it would feel to ‘wrongfully kill someone’ has resurfaced

Hollywood actor Alec Baldwin accidentally shot two people on the set of his new Western movie Rust amid reports the weapon had been loaded with live rounds instead of blanks. Now an old tweet from the actor musing about how it would feel to ‘wrongfully kill someone’ has resurfaced

Alec Baldwin’s haunting tweet about “wrongfully killing someone” has resurfaced following the devastating accidental shooting on his movie set which killed a member of the crew.

Police in Santa Fe, New Mexico authorities confirmed on Thursday that Rust’s lead actor Alec, 63, was the person who fired the stunt gun which killed the film’s Director of Photography Halyna Hutchins, 42.

Director Joel Souza, 48, was also shot according to the Santa Fe County sheriff and he remains in intensive care.

Now a haunting tweet sent by Alec back in 2017 has surfaced in which he was criticising a police shooting in California.

The actor wrote: “I wonder how it must feel to wrongfully kill someone.”

The Santa Fe Sheriff’s department said in a statement: “Santa Fe County Sheriff’s deputies were dispatched to the Bonanza Creek Ranch movie set of the western Rust, October 21, 2021, when an 911 caller reported a shooting on the set.

Alec Baldwin pictured on the set of Rust
(

“The sheriff’s office confirms that two individuals were shot on the set of Rust. Halyna Hutchins, 42, director of photography and Joel Souza, 48, director, were shot when a prop firearm was discharged by Alec Baldwin, 63, producer and actor.”

The statement continued: “Ms Hutchins was transported, via helicopter, to University of New Mexico Hospital where she was pronounced dead by medical personnel.

“Mr Souza was transported by ambulance to Christus St. Vincent Regional Medical Centre where he is undergoing treatment for his injuries.

“This investigation remains open and active. No charges have been filed in regard to this incident. Witnesses continue to be interviewed by detectives.”

Police confirmed Baldwin had been interviewed by investigators and released. No charges have been filed.

Local newspaper, Santa Fe New Mexican reported that Alec was seen in tears outside the local sheriff’s office on Thursday.

Production on the movie has been halted and a spokesperson for Rust Movies Productions LLC released a statement offering condolences to Halyna’s family.

The statement read: “The entire cast and crew has been absolutely devastated by today’s tragedy, and we send our deepest condolences to Halyna’s family and loved ones.

“We have halted production on the film for an undetermined period of time and are fully cooperating with the Santa Fe Police Department’s investigation.

“We will be providing counseling services to everyone connected to the film as we work to process this awful event.”

Tributes have poured in for filmmaker Halyna Hutchins
(

Rust was written and directed by Joel, while Alec is co-producer as well as the lead star. Travis Fimmel, Brady Noon, Frances Fisher and Jensen Ackles also star.

It follows Alec’s character, the infamous outlaw Rust whose 13-year-old grandson is found guilty of an accidental murder.

Rust attempts to break his grandson out of prison while a US Marshal while takes on the role of a bounty hunter who is on the pair’s tail.

The outlaw and his estranged grandson form an unexpected bond as they go on the run together. 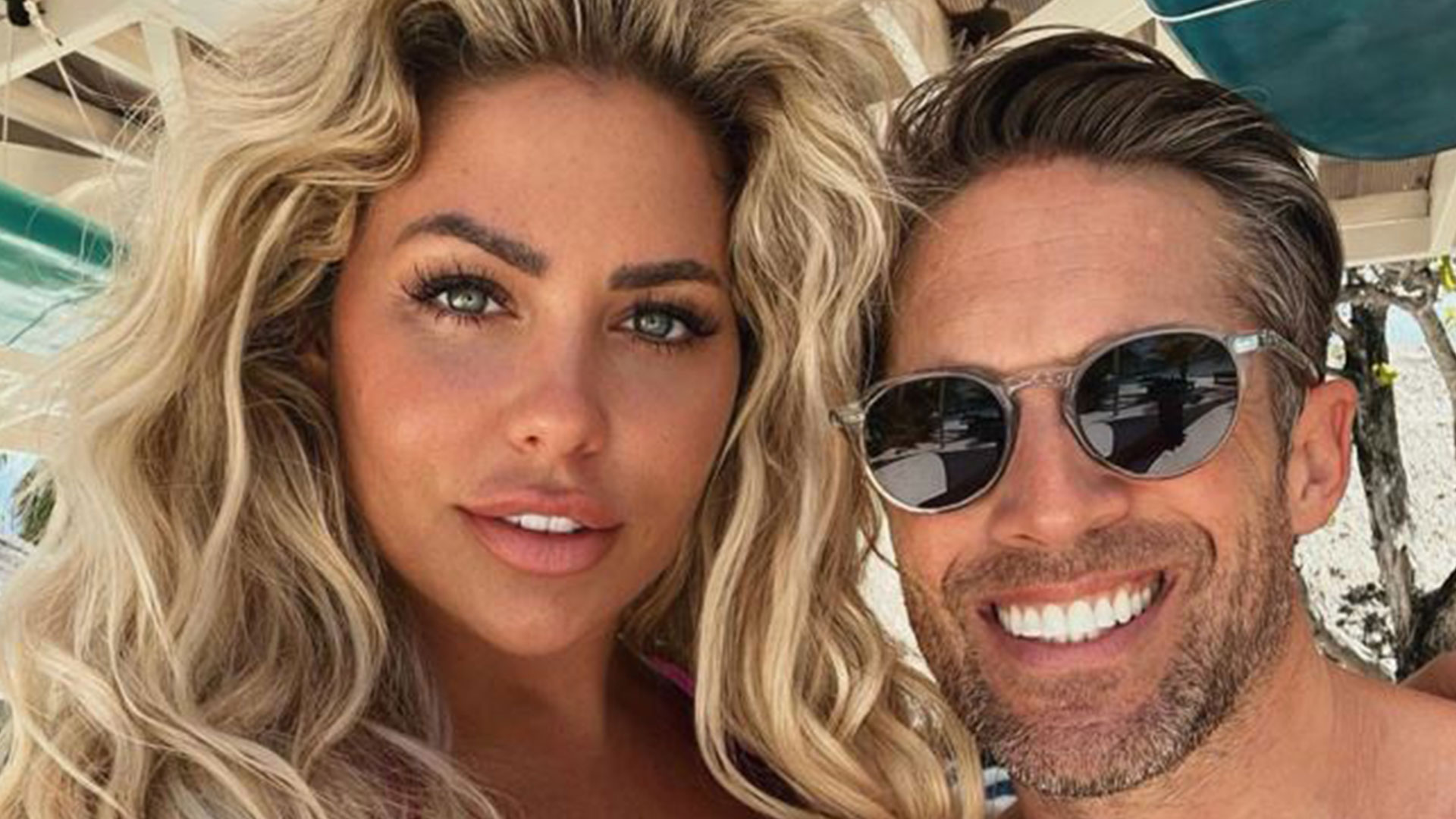 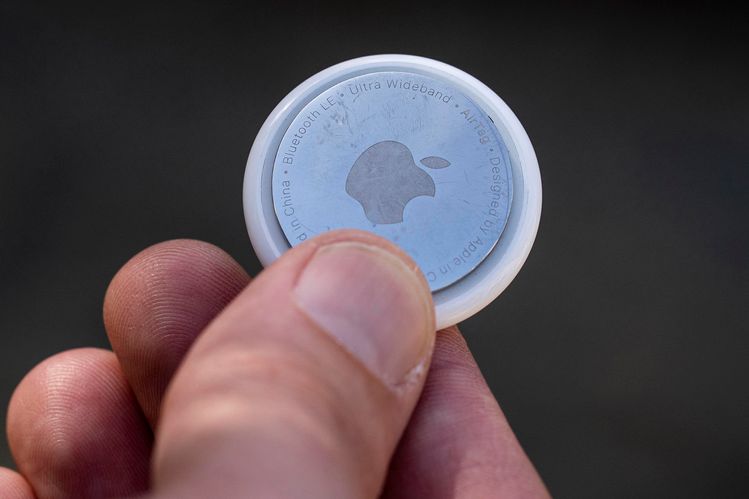