Alcohol-related deaths in England and Wales rose to highest EVER level in 2020: Experts say Covid lockdowns helped fuel a 20% yearly rise in fatalities with almost 7,500 victims

Alcohol killed more people in England and Wales in 2020 than in any of the previous 20 years amid the coronavirus pandemic, official figures show.

An Office for National Statistics report published today found there were 7,423 alcohol-related deaths last year, which was a fifth more than in 2019 and the highest number since records began in 2001.

People living in the poorest parts of the countries were four times more likely to have died from alcohol abuse  compared to those in the wealthiest areas.

Deaths at the hands of alcohol increased from March onward, after the first national lockdown came into force, and got progressively worse as the year went on.

Experts told MailOnline that a year of social restrictions likely exacerbated Britain’s drinking problem. Dozens of surveys found people got drunk more than usual during lockdowns to cope with isolation, boredom and anxiety about the pandemic.

Most deaths were related to long-term drinking problems and dependency – with alcoholic liver disease making up 80 per cent of cases.

One in 10 were from mental and behavioural disorders due to alcohol misuse and 6 per cent were from accidental alcohol poisoning.

The alcohol death rate for men in 2020 was twice the rate for women – which was no different from previous years. Today’s report showed there were 464 alcohol poisoning deaths last year, up about 16 per cent from 401 the year before.

Liver disease is caused by excessive alcohol abuse over many years but relapsing or binge drinking can be fatal for patients with the condition.

Professor Paul Hunter, an epidemiologist at the University of East Anglia, previously told MailOnline it was possible some of the increase was caused by excessive drinking during lockdown speeding up the deaths.

‘If people with liver disease start drinking again, especially binge drinking, that would certainly be very bad for their liver and could lead to Liver failure and subsequent death,’ he added.

He added the spike in liver disease deaths could be down to patients struggling to access healthcare. Waiting lists have soared to record levels as a result of the NHS focussing on Covid patients.

The ONS said the number of people dying from alcohol-related deaths got progressively worse throughout 2020.

But between 2019 and 2020 the rise was 19.6 per cent. The spike highlights the ‘devastating impact’ of the pandemic on problem drinking, the Portman Group regulator said.

Its chief Matt Lambert added: ‘The ONS figures are tragic and highlight the devastating impact the past year has had on those drinking at the most harmful rates.

‘The reasons for this are complex and likely exacerbated by pandemic restrictions which may have cut off social and professional support or deterred people from seeking help in the first instance.

‘We call for increased targeted support for those struggling with their relationship with alcohol to ensure that the effects of this year are not compounded in the future.’

It takes about 10 years for a patient to develop cirrhosis, or liver disease, and the condition affects between 10 to 20 per cent of long-term heavy drinkers. The damage caused by cirrhosis is permanent, and it’s one of the primary ways alcoholism kills.

A person who has alcohol-related cirrhosis and does not stop drinking has a less than 50 per cent chance of living for at least five more years.

But people who had early-stage cirrhosis and started excessive drinking again during lockdown may have accelerate their condition, experts say. 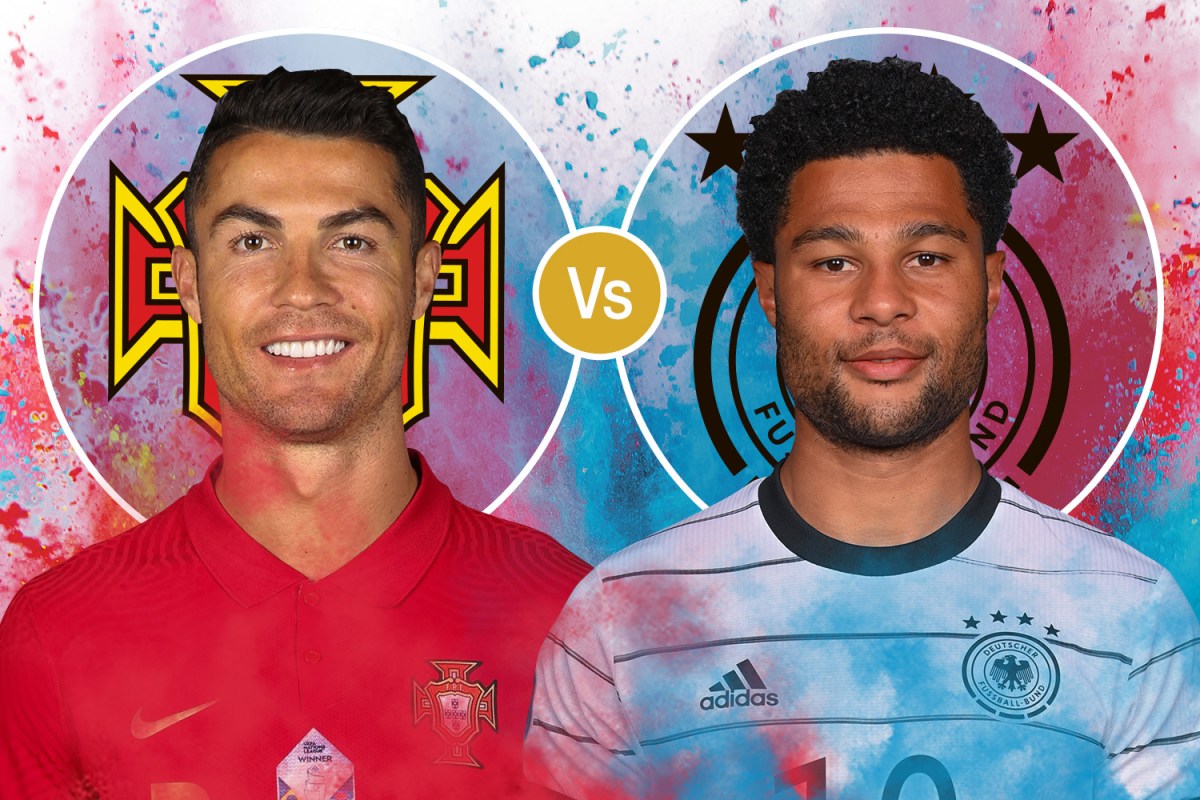 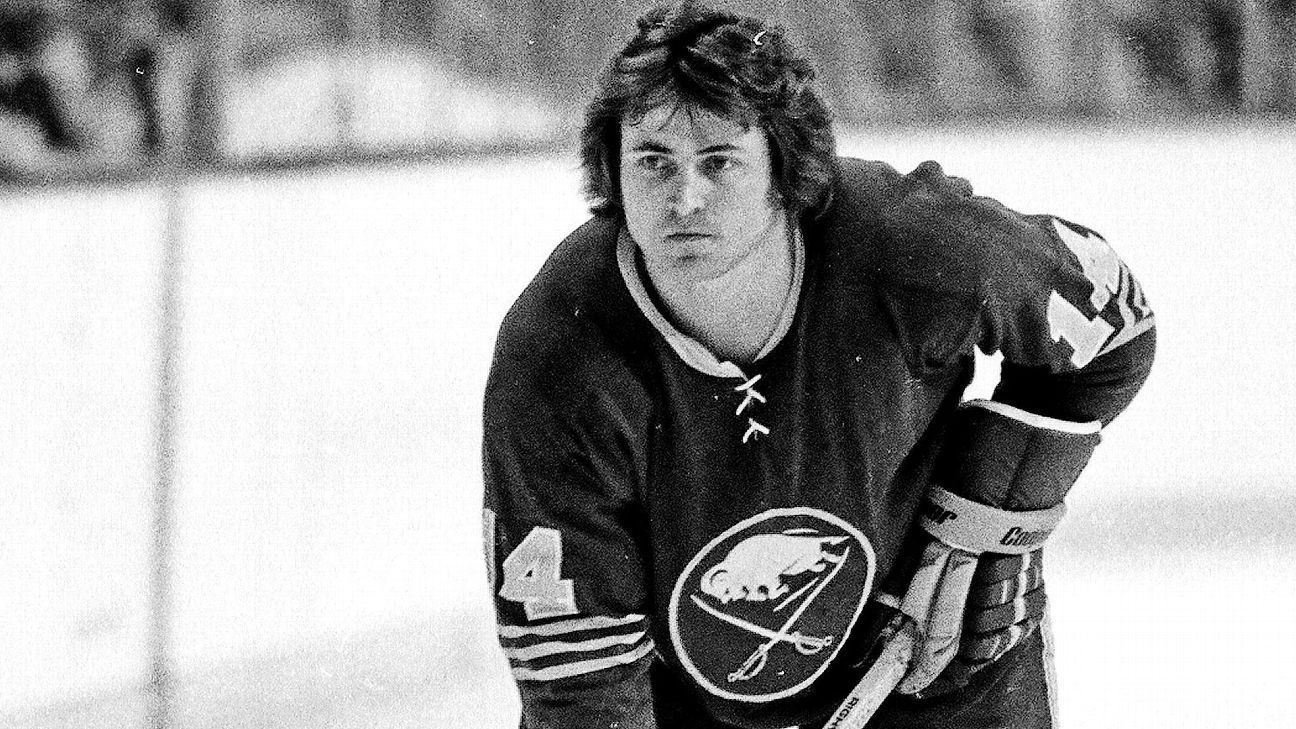