Surging coronavirus infections among children are leaving Britain with the biggest case rates and deaths in Western Europe.

The UK’s biggest Covid swab testing study shows cases increasing among under-18s but falling in those aged 18 to 55.

A top public health expert has warned that a “reservoir of Covid infection” in teenagers is now seeping through to older age groups.

The Government has lifted almost all restrictions despite official testing data showing there are now 1.7 daily Covid-19 deaths per million people in the UK.

This is more than twice the rate in France and Germany and five times that of the Netherlands.

Yesterday(Wed) the UK reported 42,776 more confirmed cases and 136 more deaths within 28 days of a positive test.

Prof Paul Elliott, director of the REACT study, said: “Our latest data show that infections are high and rising in school-aged children.

“Households with children also had a higher prevalence of infection, suggesting that children may be passing on the virus to those that they live with.

“These trends reinforce how important it is for children aged 12 and above to get vaccinated and help curb the spread of infection, and minimise disruption to education.”

After one of the fastest vaccine rollouts in the world other countries have now caught up with the UK.

France, which has vaccinated more children than Britain, is among those countries with a higher proportion of the population as a whole vaccinated. Dr Jenny Harries, chief executive of the UK Health Security Agency, said: “These data demonstrate that while our vaccination programme continues to make a huge difference, the pandemic is not over.

“While cases remain high, the vaccination programme is ensuring that this does not translate to a similarly high number of hospitalisations and deaths.

“We are urging everyone who is eligible to come forward for vaccination. It is the best way to reduce transmission and protect ourselves and those we love.”

In Israel more than half of those over 12 years old and some younger children have had a single dose of Covid-19 vaccine.

Even at the point the UK approved Covid jabs for children last month Denmark and Spain had already vaccinated most of their 12 to 15 year olds.

France too had moved quickly with 66% of those aged 12 to 17 then already single jabbed, and 52% fully vaccinated.

The UK has only approved a single dose for 12 to 15 year olds following extremely rare side effects reported after second doses.

The Government has lifted all other restrictions in England that could limit the spread of the disease in schools and is relying solely on the success of the vaccines roll-out.

Prof Linda Bauld, of Edinburgh University, said: “It is a huge experiment.

“We have a reservoir of infection in this country and it’s largely in teenagers, and I think that’s the bit of the jigsaw, which is really causing big problems at the moment because of course those cases are seeping through now to older age groups.”

It comes as one regional health leader said they are considering returning schools to remote learning.

Southend has transmission rates among teenagers almost three times that seen in the general population.

“We’re not sure how they’re going to run remote learning alongside usual school running. If 50% of the class is self-isolating or unwell, they should move to remote learning.

“We don’t want any days lost within education, but if we need to move to remote learning then we should.”

Vaccine passports in countries such as France and Italy are also thought to have helped to boost rates.

The UK’s infection rate is more in line with that of the east of the continent, where slower vaccination rollouts and easing of social distancing have caused cases to surge.

Health Secretary Sajid Javid said: “The phenomenal progress of our vaccination programme has built a strong wall of defence across the country, allowing us to live safely with this virus.

“These findings shows how important it is for young people to get the jab to protect them from COVID-19, and for those eligible to get their booster vaccine to prolong their existing protection.” 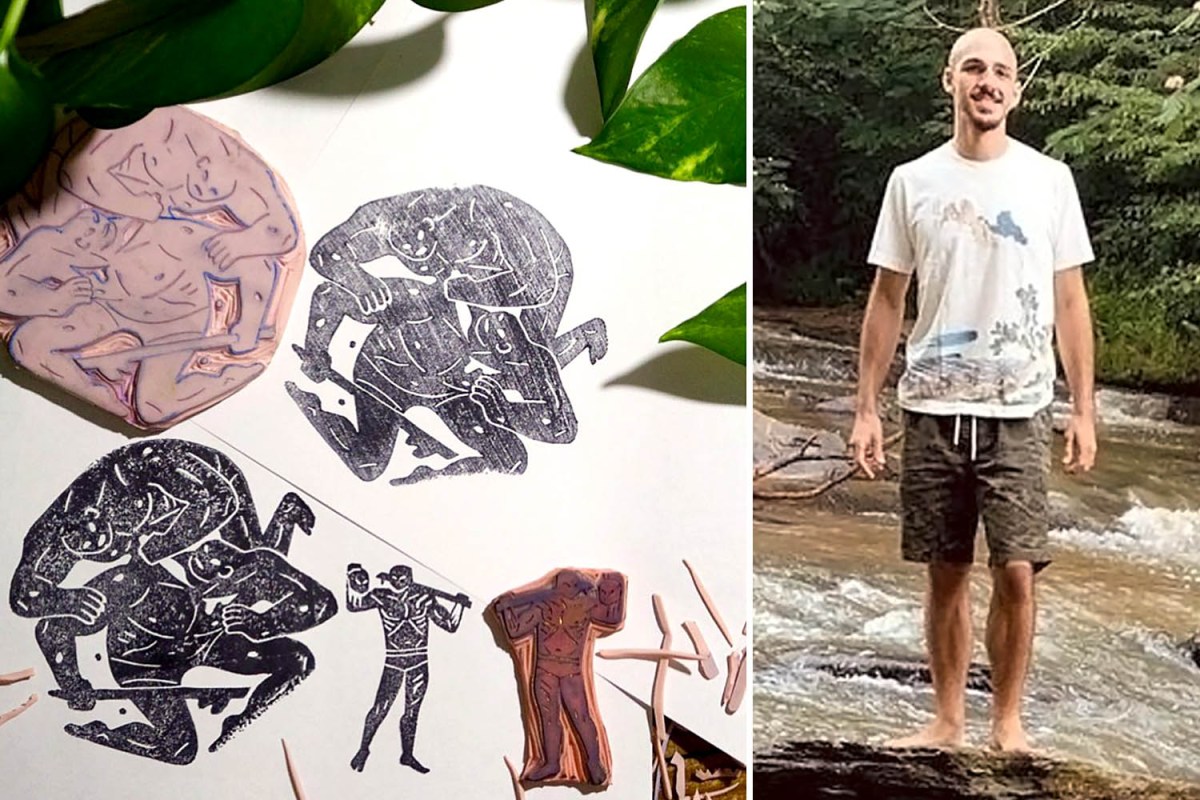 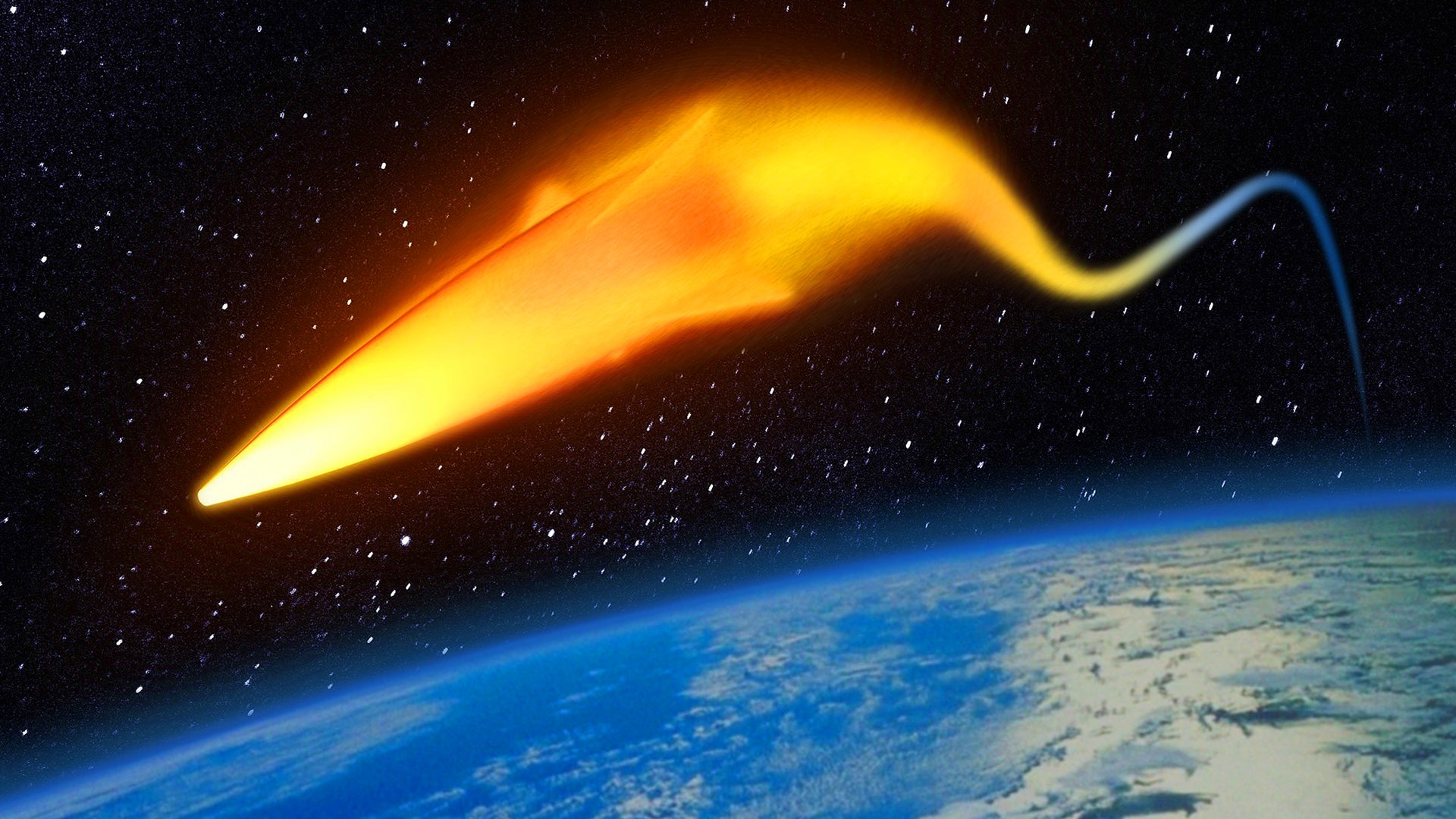 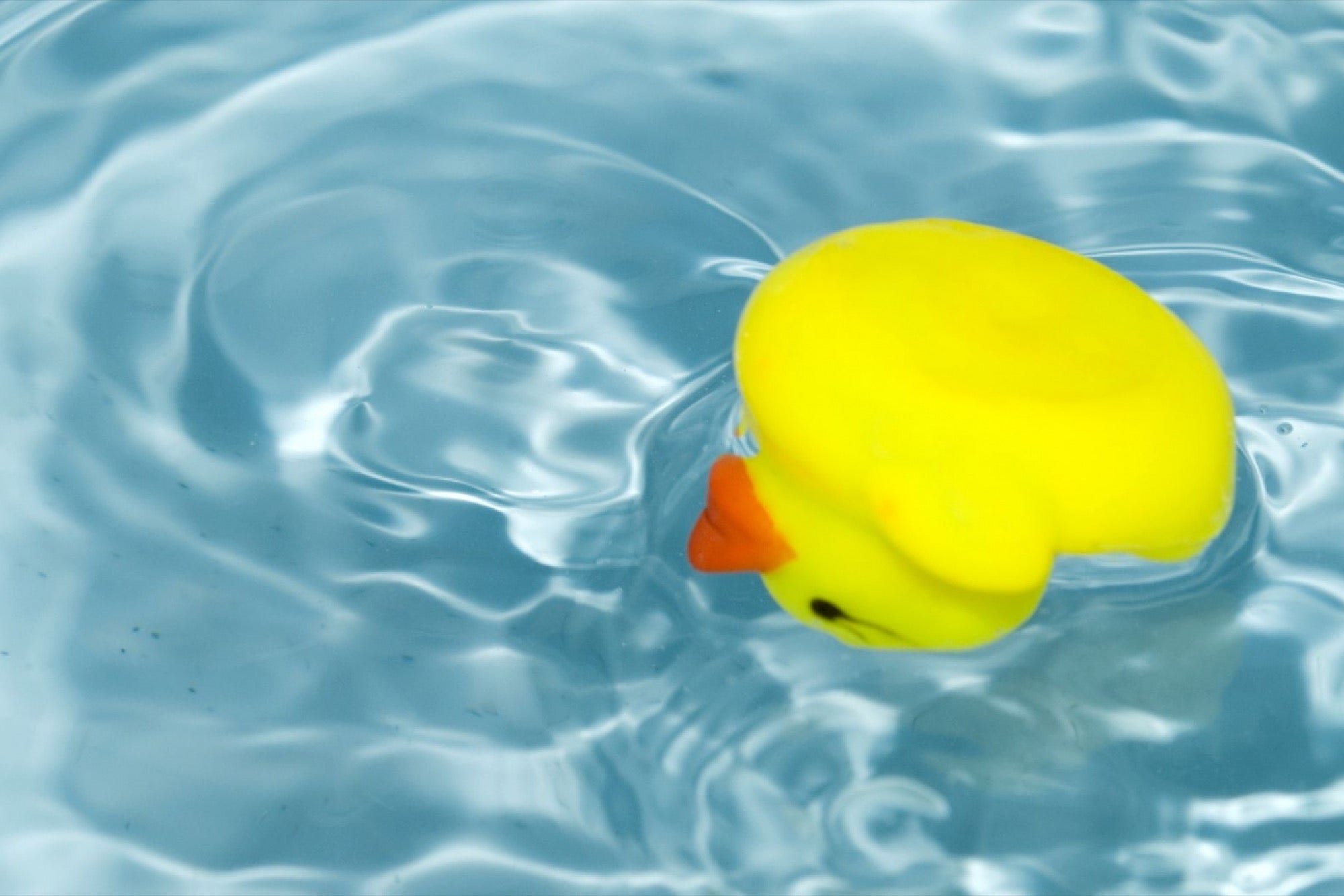