Tributes are pouring in as Willie Garson, famed for his role of Stanford Blatch on the hit series Sex and the City, has died at the age of 57

Sex and the City star Willie Garson has died aged 57.

The star was best known for his role of Stanford Blatch in the hit sitcom and tributes have poured in to the actor who was seen filming the new series with Sarah Jessica Parker in New York last month.

His death was confirmed by his son Nathen, who paid an emotional tribute to his dad.

“I love you so much papa,” Nathan wrote on Instagram. “Rest in peace and I’m so glad you got to share all your adventures with me and were able to accomplish so much. I’m so proud of you.”

Sources close to Willie told TMZ that he had been battling cancer, but the cause of death was as of yet unknown.

Willie was shooting the latest Sex and the City revival titled And Just Like That. He was once again reprising the popular role of Stanford Blatch in New York City.

His career started long before his most famous role, as he made many small but notable appearances in hit shows throughout the ’80s and ’90s.

His credits included shows such as Mr. Belvedere, Family Ties, Coach, Quantum Leap, Monk, Ally McBeal, Party of Five, and Friends, before he took on the role of Henry Coffield in NYPD Blue between 1996 and 1999.

His infectious charm and perfect comedic timing often saw him land the role of the close friend of the lead in hit series – such as his role as Stanford in Sex and the City.

He went on to join the cast of freshman series White Collar in 2009, where he played the clever conman called Mozzie who was the close friend of Neal.

His fellow Sex and the City co-stars also paid tribute to the star on social media following the tragic news. 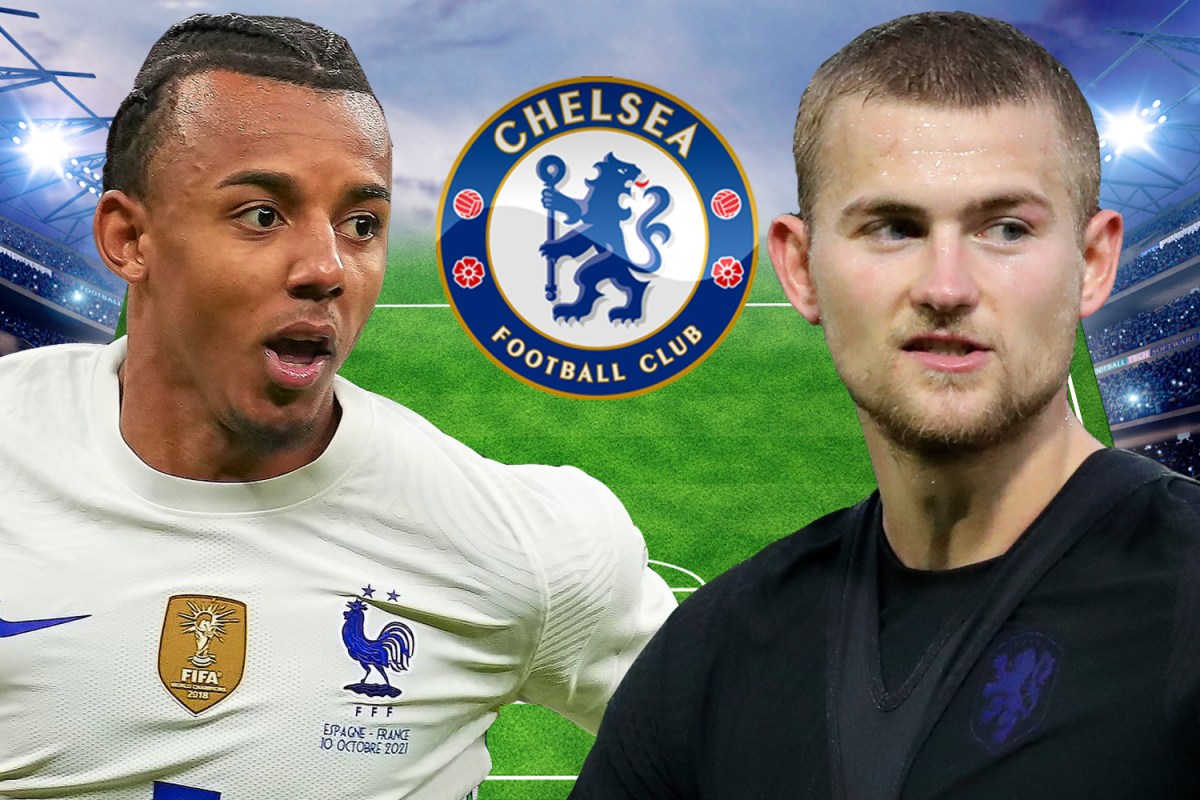 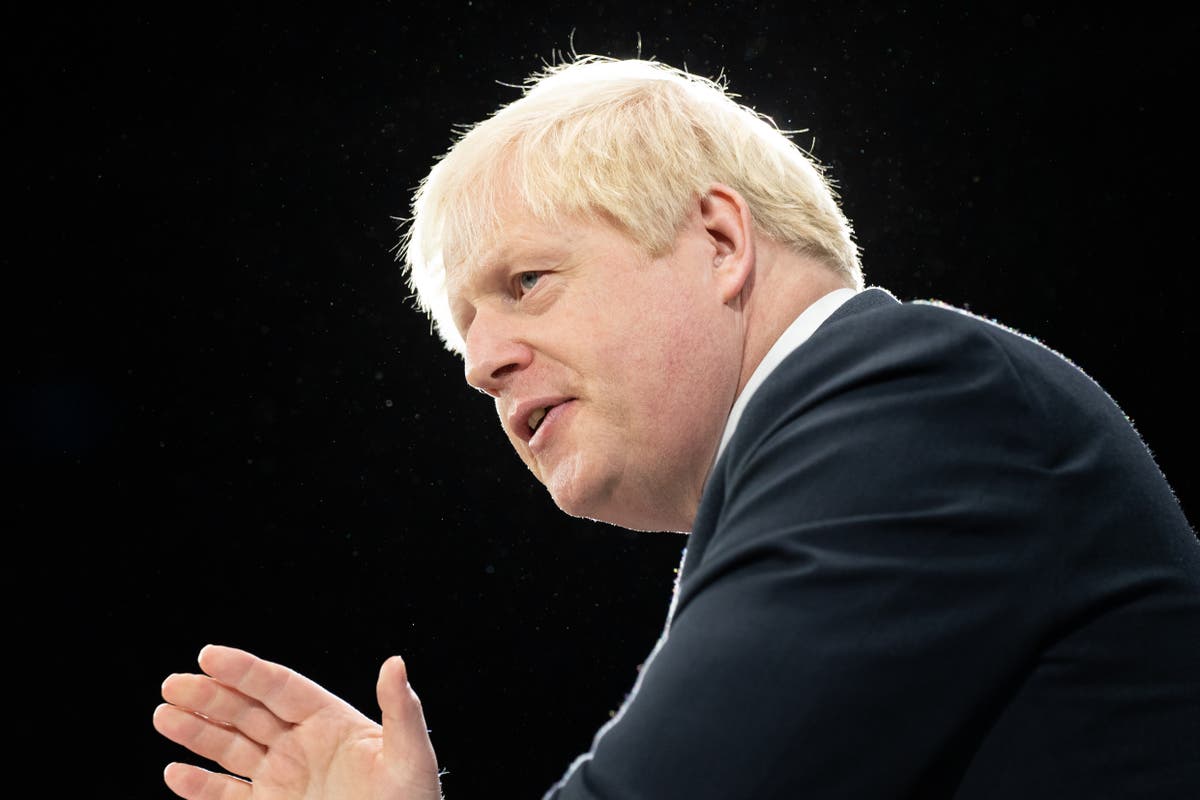 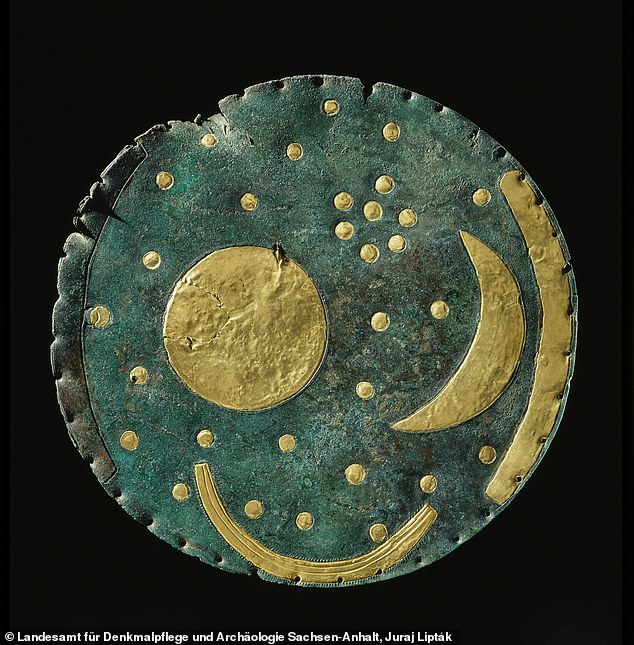 Archaeology: World’s oldest map of the stars is to go on display at the British Museum
4 mins ago

Archaeology: World’s oldest map of the stars is to go on display at the British Museum