England could only manage a 1-1 draw with Hungary at Wembley, with Poland’s victory in Albania ensuring that the wait for World Cup qualification will go on

England’s wait to confirm World Cup qualification will go down to the final two games, after they were held 1-1 by Hungary at Wembley.

While it was a quiet start on the pitch, eyes were diverted to the away end where the 800 or so Hungary fans were involved in a number of skirmishes with police.

England couldn’t afford to take their eye off the ball, but did just that with the visitors earning a penalty after 23 minutes.

Luke Shaw was punished for a high foot on Loic Nego, with Roland Sallai stroking the Magyars in front.

Hungary celebrate after taking the lead at Wembley

That appeared to wake the Three Lions and after their first concerted period of pressure, Phil Foden’s whipped free-kick was turned home by his Manchester City team-mate John Stones.

England will have expected to kick on after the break, but in truth, it was Hungary that looked the more likely to retake the lead, despite Gareth Southgate ringing the changes.

The draw, twinned with Poland’s win over Albania, mean that England’s lead at the top of Group I stands at just three points ahead of next month’s final pair of games.

Here are the talking points from a frustrating night at Wembley:

Mason Mount, Jack Grealish and Phil Foden all started for England at Wembley

Even without his best defender Harry Maguire, Gareth Southgate opted to finally remove the security blanket of two holding midfielders.

The England boss was criticised for playing both Kalvin Phillips and Declan Rice during the Euro 2020 campaign, despite results suggesting that on the whole, it worked.

But there is a feeling that to truly compete at the top of the world game, a more progressive midfield is needed.

And the trio of Phil Foden, Declan Rice and Mason Mount is just that.

With the exception of Maguire slotting back in alongside Stones, this is the side many fans have been desperate to see.

But to put it bluntly. – it didn’t really work.

Rice looked isolated when Hungary broke and against a better side, England could have been punished. Long-term, this formation could be the answer, but expect some growing pains.

Southgate struggled to hide his delight after Ben Chilwell scored his maiden international goal during the win over Andorra on Saturday.

For much of the Euros, the left-back position looked like a race between Luke Shaw and Kieran Trippier, with Chilwell a man on the peripheries.

But after that impressive showing, Shaw will have been feeling a little but of pressure from his Chelsea rival.

And his night got off to the worst possible start after he made the inexplicable decision to raise his boot in the area.

There were protests, but replays showed the referee made the correct decision.

Shaw still has plenty of credit left in the bank with Southgate and England, but there is nothing to say the debate won’t return ahead of next winter.

Stones get his season rolling

Five Manchester City stars were named in Southgate’s lineup and for at least two of them, this England camp will have been a welcome distraction.

Speculation continues to swirl regarding Raheem Sterling’s future, while Stones is yet to play a minute for Pep Guardiola this term.

But when they are with the national side, Sterling and Stones remain pivotal members of the starting XI.

When Stones nodded in from his team-mate Foden in the first-half, the jubilant release of emotion appeared telling.

Southgate has made a point of telling his players they need to be involved week-in-week-out for their teams, but there appear to be at least a couple of exceptions to the rule.

Whatever is happening at club level, when Harry Kane puts on an England shirt, it’s normally consigned to the back of his mind.

But after the most difficult summer of his career, his Tottenham struggles very much transitioned over to the international stage.

Kane looked laboured, lethargic and in truth, a little lost.

Harry Kane failed to have any impact on proceedings

When Southgate made the decision to bring him off for Tammy Abraham, few would have complained, perhaps even he himself.

And that is perhaps a clear sign of just how much he is struggling at present.

It doesn’t usually take long for him to return to top form, but at present, there has to be at least a little concern.

Tyrone Mings may never be a bonafide England starter, but when it comes to able deputies, he has to be right there.

Just as he didn during the Euros, the Aston Villa skipper stepped in seamlessly in the absence of Harry Maguire.

Although not the most high-calibre opponents, Mings rarely looked troubled and his vocal presence looked a benefit throughout.

Just as Conor Coady did against Andorra, Mings proved there is at least a little bit of depth beyond the definite starters.

He will always attract some criticism, but he rarely puts a foot wrong in an England shirt. 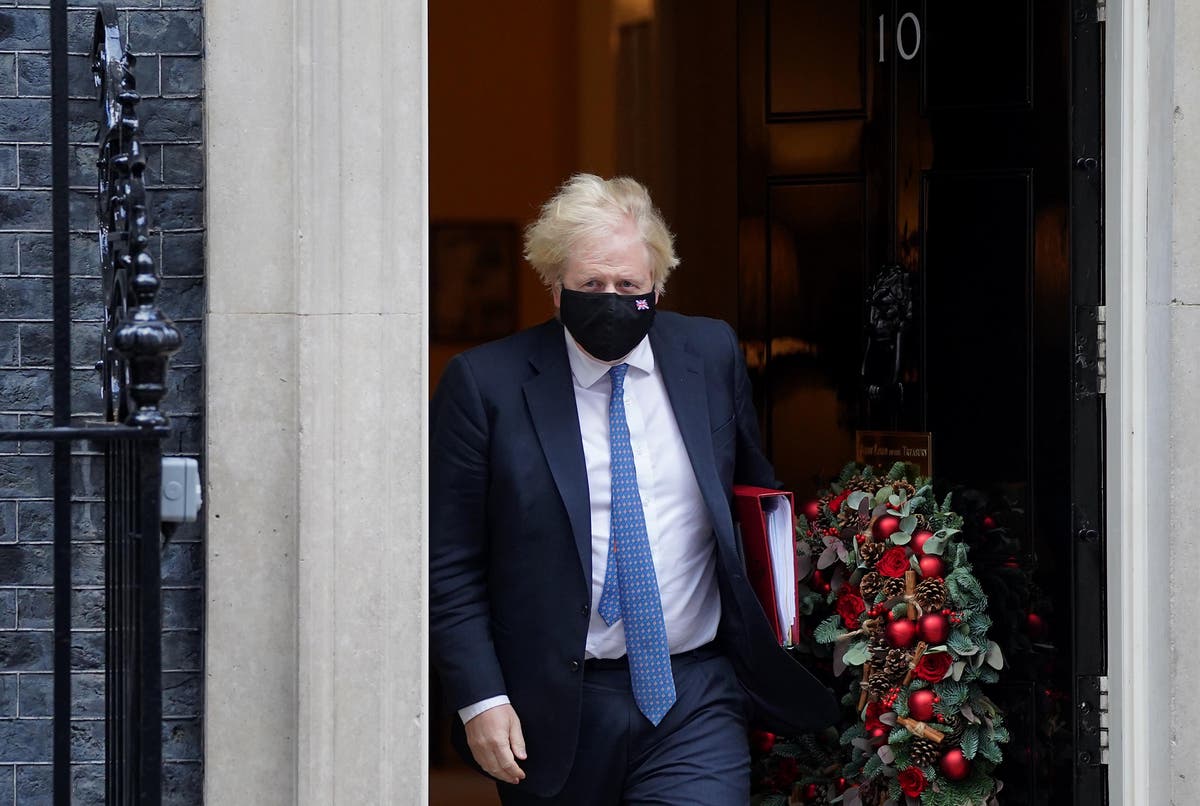