TEMPEST Storm, otherwise known as the “The Queen Of Exotic Dancers,” sadly passed away on April 20, 2021 at the age of 93.

Originally a burlesque star, Tempest – born Annie Banks, went on to become a major motion picture actress and had just one daughter, Patricia, from her four different marriages.

Tempest’s career began at the tender age of 17, when a customer at the cocktail bar in which she worked at suggested she become a stripper.

He arranged an audition with Follies Theater talent manager Lillian Hunt for Tempest, who went from chorus dancer to fully-fledged stripper in just three weeks.

What was Tempest Storm famous for?

Starting her career aged 17, Tempest regularly performed at clubs all over the United States as well as featuring in a number of men’s magazines and burlesque movies, including French Peep Show (1950), Paris After Midnight (1951), Striptease Girl (1952).

The performer, who had her 44DD breasts insured for $1million, had a six-decade stage career and was still headlining shows in Sin City in her 80s.

Incredibly, the star was embroiled in what was described as a “burlesque war” after her then-husband’s ex-wife began performing at a nearby club while she enjoyed her stint at the Capital Theater.

How many children does Tempest Storm have?

Due to the nature of Tempest’s job, she was forced to spend a lot of time away from her family.

For the first few years of her daughter’s life, Tempest would bring Patricia to all of her shows.

She told SheDoesTheCity: “I took her on the road with me, several times. It was fun. She was cute.”

However, things changed eventually: “I got a crank call telling me that something horrible would happen to my daughter. So I stopped taking her.”

This coincided with a time in which Tempest’s career was going from strength to strength, and she was forced to choose between family or work – she chose the latter.

Patricia never forgave her mother for that decision, and the pair have remained estranged ever since.

How did Tempest Storm die?

Tempest was struggling after undergoing hip surgery on April 8 and was under round-the-clock care until her death.

It was announced on April 20, 2021 that Tempest Storm had died aged 93 following a short illness.

Burlesque Hall of Fame executive director Dustin Wax paid tribute to the star in the Las Vegas Review-Journal, where he said: “Tempest was easily one of the best-known and highest-regarded burlesque [performers] of all time, and was an active part of the burlesque community right to the end.

“She will be missed terribly in the burlesque community and well beyond it.” 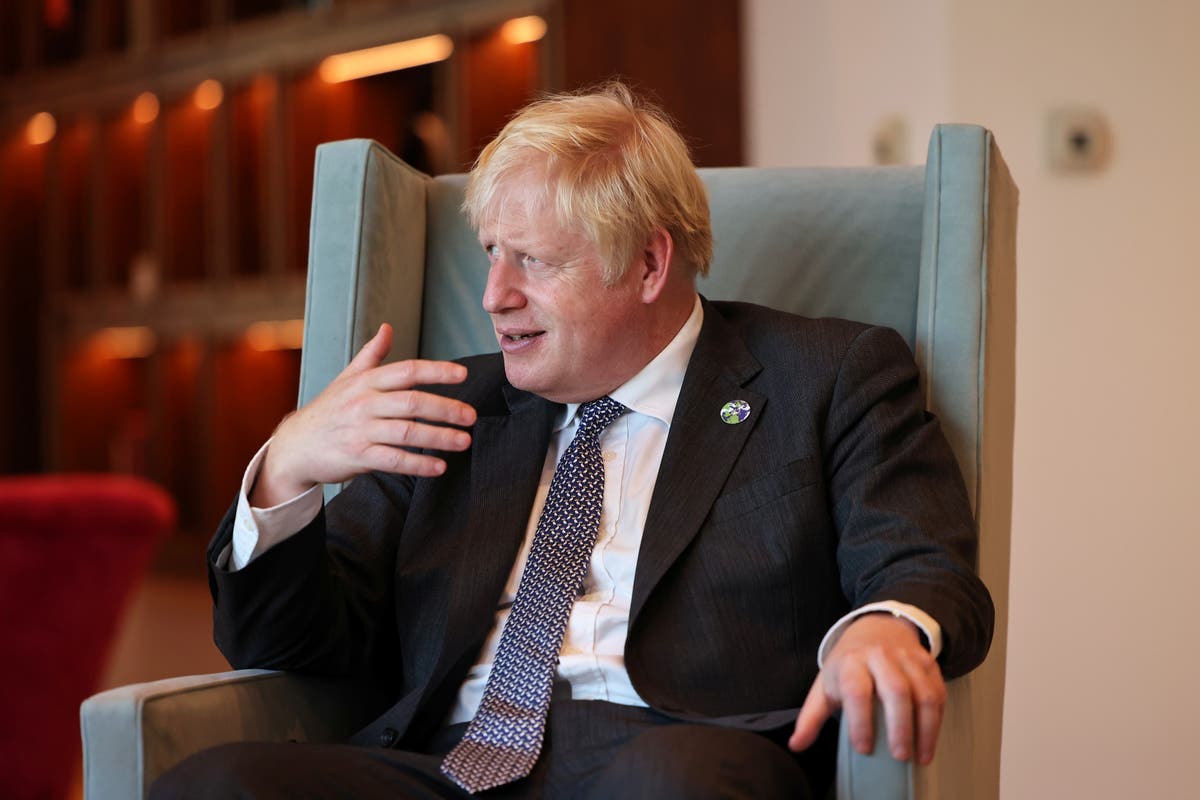 No cost of living crisis, Boris Johnson says, despite ‘toxic cocktail’ as bills rise
5 mins ago