ALEC Baldwin held and fired a prop gun that resulted in the death of cinematographer Halyna Hutchins and injured director Joel Souza.

The actor and producer has been trending on Twitter following the unfortunate incident on set of indie Western, Rust.

Why is ‘Alec for prison’ trending?

On Thursday, October 21, 2021, Alec Baldwin fired a prop gun on the set of an indie Western film.

The prop gun ended up resulting in the death of 42-year-old cinematographer, Halyna Hutchins.

Baldwin was in tears Thursday and has been cooperating with authorities since the investigation into the incident was launched.

On Twitter, the hashtag #Alecforprison is currently trending, with people on the internet sharing their opinions on whether or not the movie star should be convicted for the accidental shooting.

One tweet defended Alec, stating: “I really can’t understand why #AlecForPrison trending when he was literally on set with a PROP GUN. His job isn’t to check to make sure that it’s sufficiently loaded, that is the job of a prop master.”

However, many tweets spoke out against the actor.

Most read in US News

One tweet seemed to bash Hollywood, stating: “Democrats in Hollywood and the music industry glorify gratuitous gun violence every day. Then they blame violence on the @NRA and everybody else. #AlecBaldwin #AlecForPrison”.

Another user added: “We need to give him the same respect he gives our military and police officers #AlecForPrison”.

Will Alec Baldwin go to prison?

Although Alec Baldwin has been fully cooperating with authorities following the incident on set, some are speculating on whether or not the star will be charged with anything.

According to legal experts, the star could face some risks.

“The production company reported the fatality and injury to OHSB last night, in accordance with workplace safety laws.

“OHSB is investigating the incident in coordination with law enforcement, the employer, and employees. No additional information will be released at this time, pending completion of the investigation,” said the statement.

No charges have been filed at the time, but the investigation remains ongoing.

According to reports, a crew member yelled out “cold gun” as Alec was handed the weapon. Cold gun refers to a weapon with no live rounds.

Since Alec was told the weapon was not dangerous, the star probably won’t be held accountable for the shooting.

According to legal experts, he could face an involuntary manslaughter charge should investigators find he was reckless in handling the weapon.

In New Mexico, where the film was being made, involuntary manslaughter does not require specific intent of wanting a person’s death.

However, majority of on-set shootings are deemed accidents following investigations into them.

What did Alec Baldwin say in response to the shooting?

Apart from fully cooperating with the investigation, Alec Baldwin took to Twitter to apologize for the accidental shooting.

“There are no words to convey my shock and sadness regarding the tragic accident that took the life of Halyna Hutchins, a wife, mother and deeply admired colleague of ours. I’m fully cooperating with the police investigation.

“My heart is broken for her husband, their son, and all who knew and loved Halyna.”

Niece of the actor and model, Hailey Baldwin, also took to social media to share her thoughts on the incident.

“Sending all my love to the family of Halyna Hutchins. This is a truly unimaginable and devastating tragedy,” she wrote on her Instagram stories.

“My thoughts are also with Joel Souza as he recovers. I am absolutely heartbroken for everyone involved.” 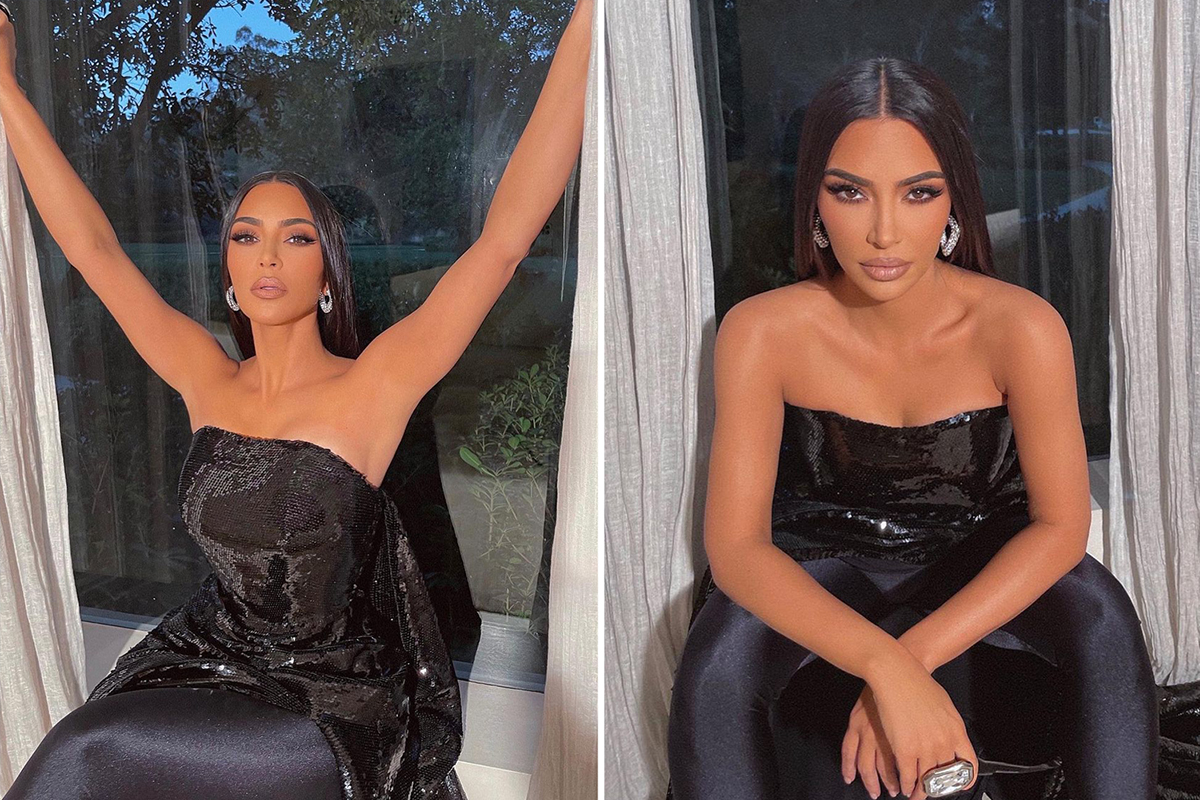 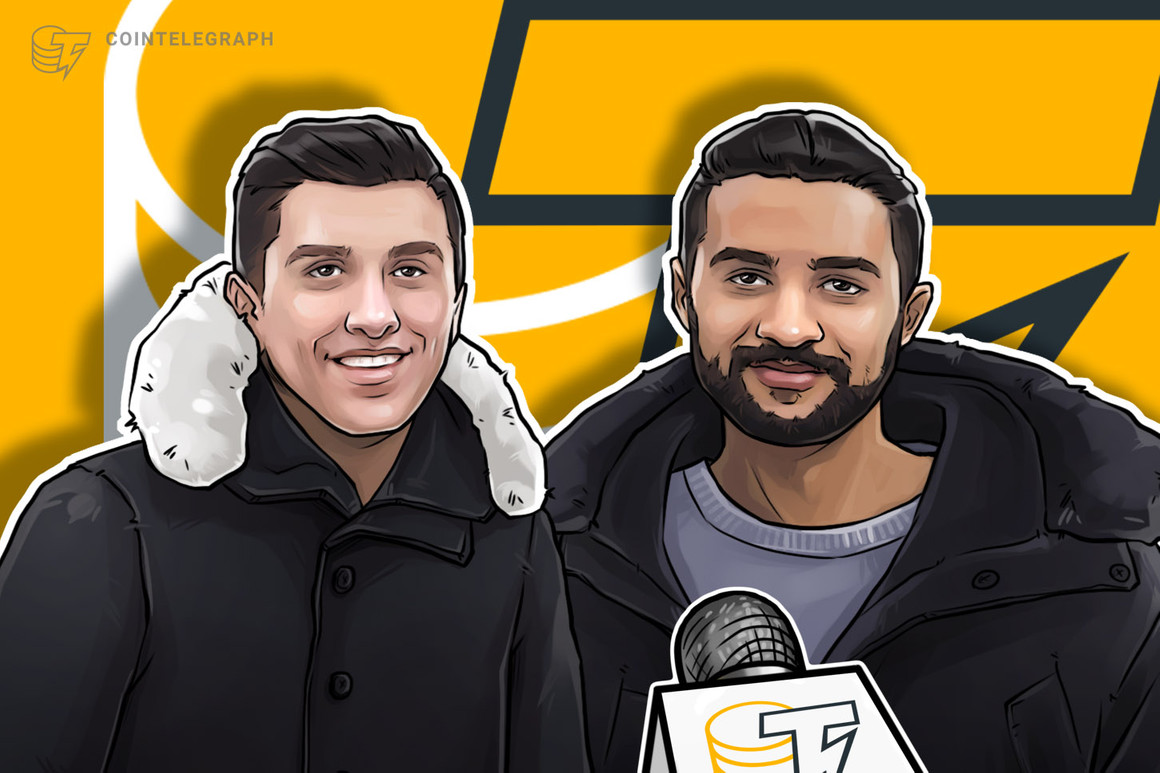 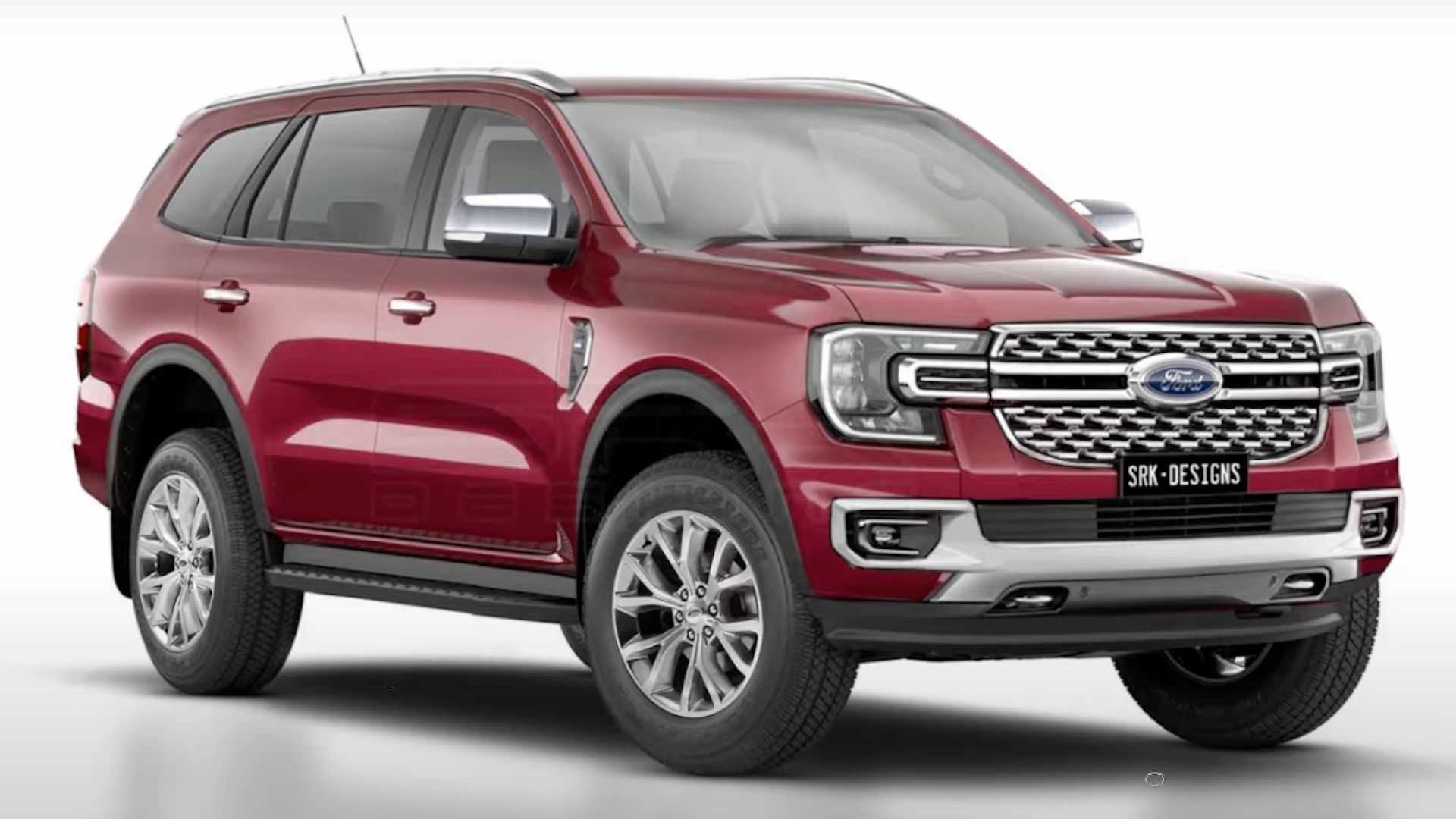