Revé Walsh married America’s Most Wanted host John Walsh on July 17, 1971, in Florida, and they welcomed their first child, Adam Walsh on November 14, 1974.

The couple had three children eight years after the murder of their first born and have spent the years since advocating for centers for missing children.

Who is Revé Walsh and how did she become well-known?

Revé and John Walsh wed in 1971. The couple welcomed their first child, Adam, in 1974 before their lives were changed in July 1981.

The disappearance and murder of their first-born son, Adam Walsh, in 1981 brought a wave of grief that Revé tried to stem by working with her husband to develop the Missing Children’s Act of 1982.

Their son was abducted from a Sears department store in 1981. Revé said she had left Adam in the toy department while she did her shopping, as she had done before, but came back to find her son was gone.

The case went unsolved until 2008, when authorities said they believed they found the killer. Ottis Elwood Toole was in jail in connection with two other homicides.

After making the connection, the case was closed.

The couple has worked tirelessly to advocate for police investigations for missing children to be sped up. Revé worked with John to set up an FBI database for missing children, and former President George W Bush signed the Adam Walsh Child Protection and Safety Act in 2006.

Revé, 69, has continued to be in the news over the years. She filed a divorce lawsuit in July 2002 and filed for sole custody of their children. They jointly dropped the divorce lawsuit in August 2011. The attorney said they had reconciled and were committed to their marriage.

Where is she now?

Revé’s Instagram @missingkids is the social media platform for the non-profit she founded with John.

The Instagram profile focuses on the National Center for Missing and Exploited Children’s efforts.

The daily posts show the faces of missing children including their age, when they went missing, where they were last seen, and the phone number to call with any information.

What happened after Adam’s murder?

Shortly after Revé and John’s son disappeared without a trace from a Sears department store in Northern Florida, the couple sued the store for monetary damages because their son had disappeared from their store.

Revé said she had left her son alone for 5 minutes, but Sears allegedly produced evidence to show Adam was left in their store for 90 minutes before the abduction occurred, and the company claimed they had proof of the couples’ drug use of marijuana and cocaine.

The lawsuit was dropped. 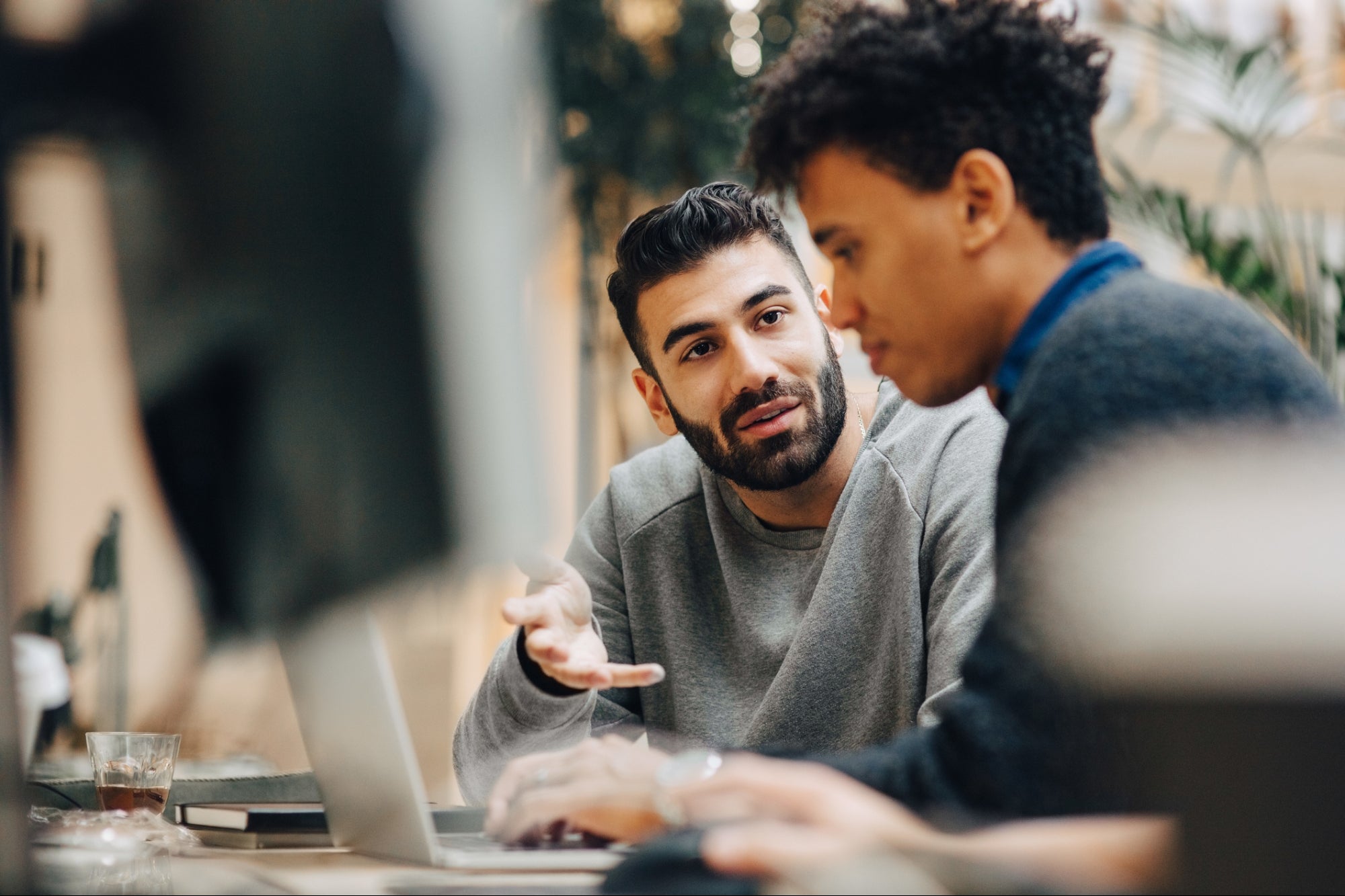 How Entrepreneurs Can Benefit From Valuable Feedback
52 seconds ago

How Entrepreneurs Can Benefit From Valuable Feedback 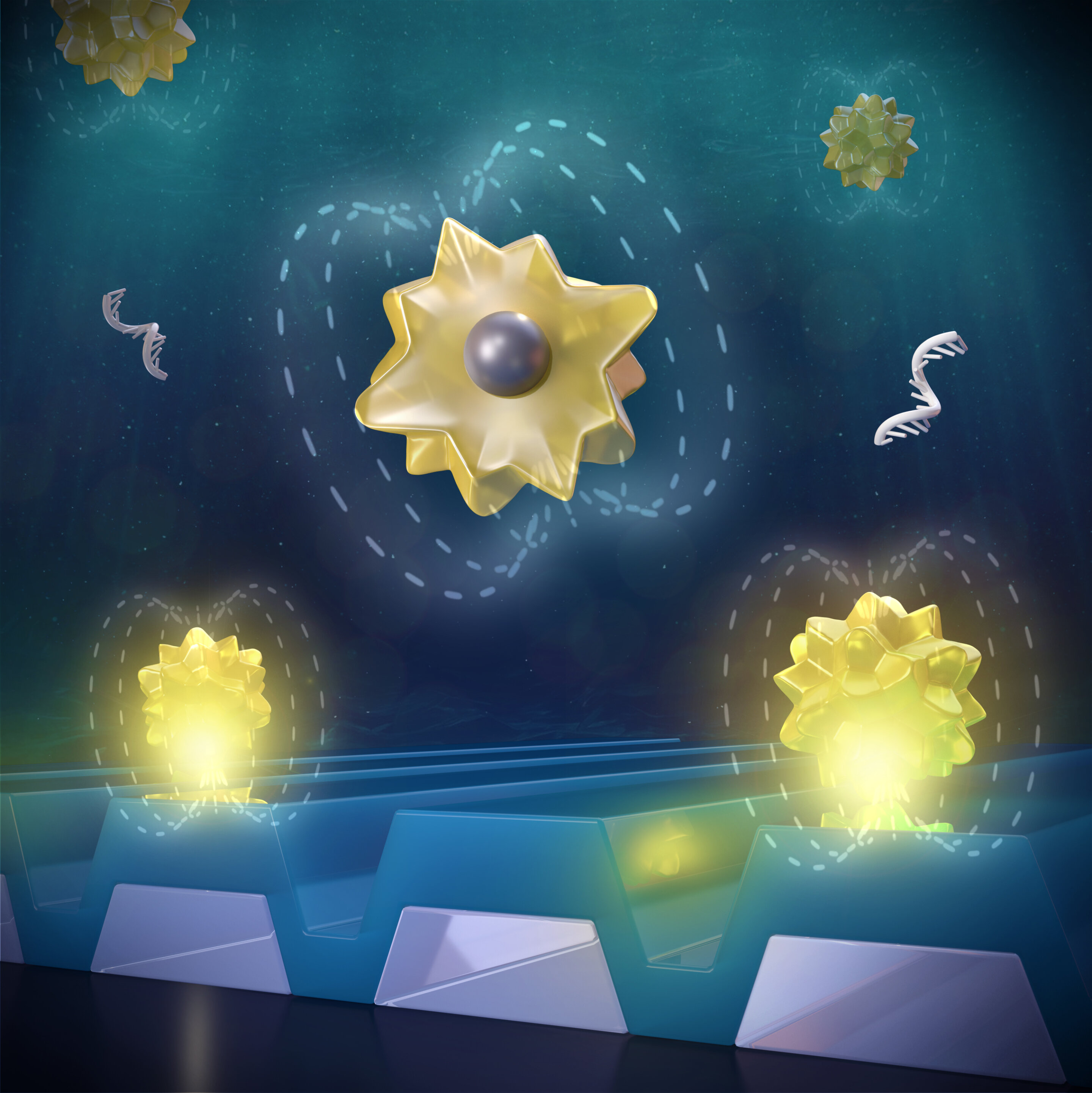 Speeding up cancer biomarker detection for point of care diagnostics Joanna Lumley Believes Some People Overplay Mental Health Issues: ‘It’s What Being Human Is’
4 mins ago