THE BBC One thriller follows the tale of a missing Scottish fishing trawler and a mysterious death aboard a Trident submarine.

Where is Vigil filmed?

The series will follow an investigation into a dead serviceman aboard the fictional nuclear submarine HMS Vigil.

Audiences will see police clash with the Royal Navy and elite security services as they attempt to lead an inquiry into the death without interrupting the UK’s nuclear deterrent.

Wrapped up in the drama is a missing Scottish fishing trawler.

The show is both set and filmed in Scotland in summer 2020.

Most of the filming locations are in Glasgow, including the Squinty Bridge, Finnieston Street, Hamilton Park Avenue and Blythswood Square.

Where is Vigil set?

As well as Glasgow, Vigil is set on the fictional HMS Vigil, a Royal Navy nuclear submarine.

Part of what’s known as the Vanguard-class, the submarine would be equipped with up to 16 Trident missiles, and is designed to protect the UK.

The Vanguard-class are slowly being replaced and will likely be obsolete by the 2030s.

Can I visit the Vigil filming locations?

Fans can visit most of the locations in Glasgow, but it’s not possible to go aboard a Vanguard-class submarine – as they’re all busy underwater!

However, the public can visit the Royal Navy Submarine Museum in Gosport, Hampshire where they can board WW2-era sub HMS Alliance and learn more about the trident programme.

When is Vigil on BBC One and how can I watch it?

It’ll also be available on iPlayer from then.

And fans won’t have to wait long for part two, as the second episode of the six-part series will air the next day on August 30, 2021 at the same time of 9pm.

The series will then continue to release new episodes every Sunday night. 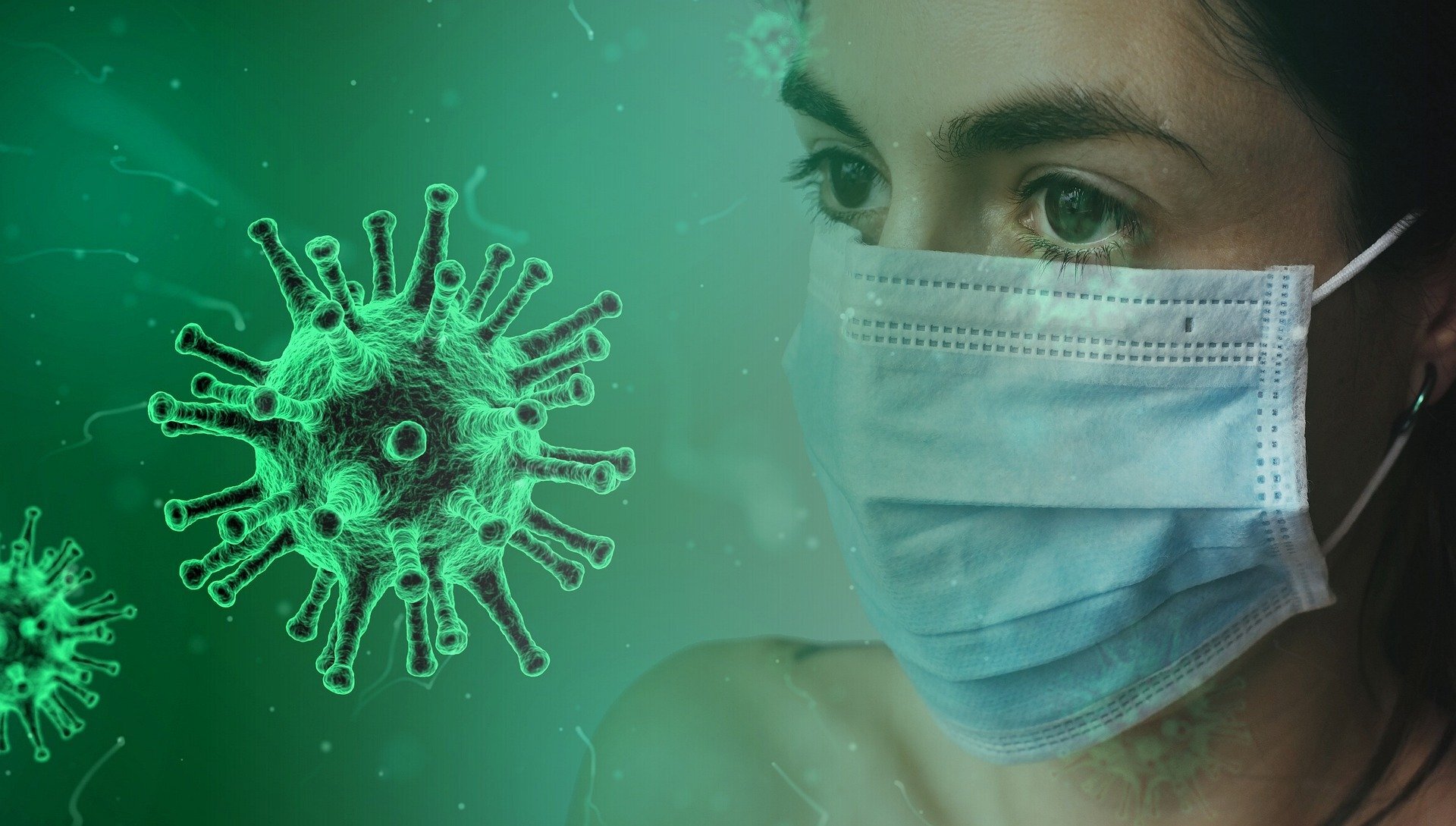 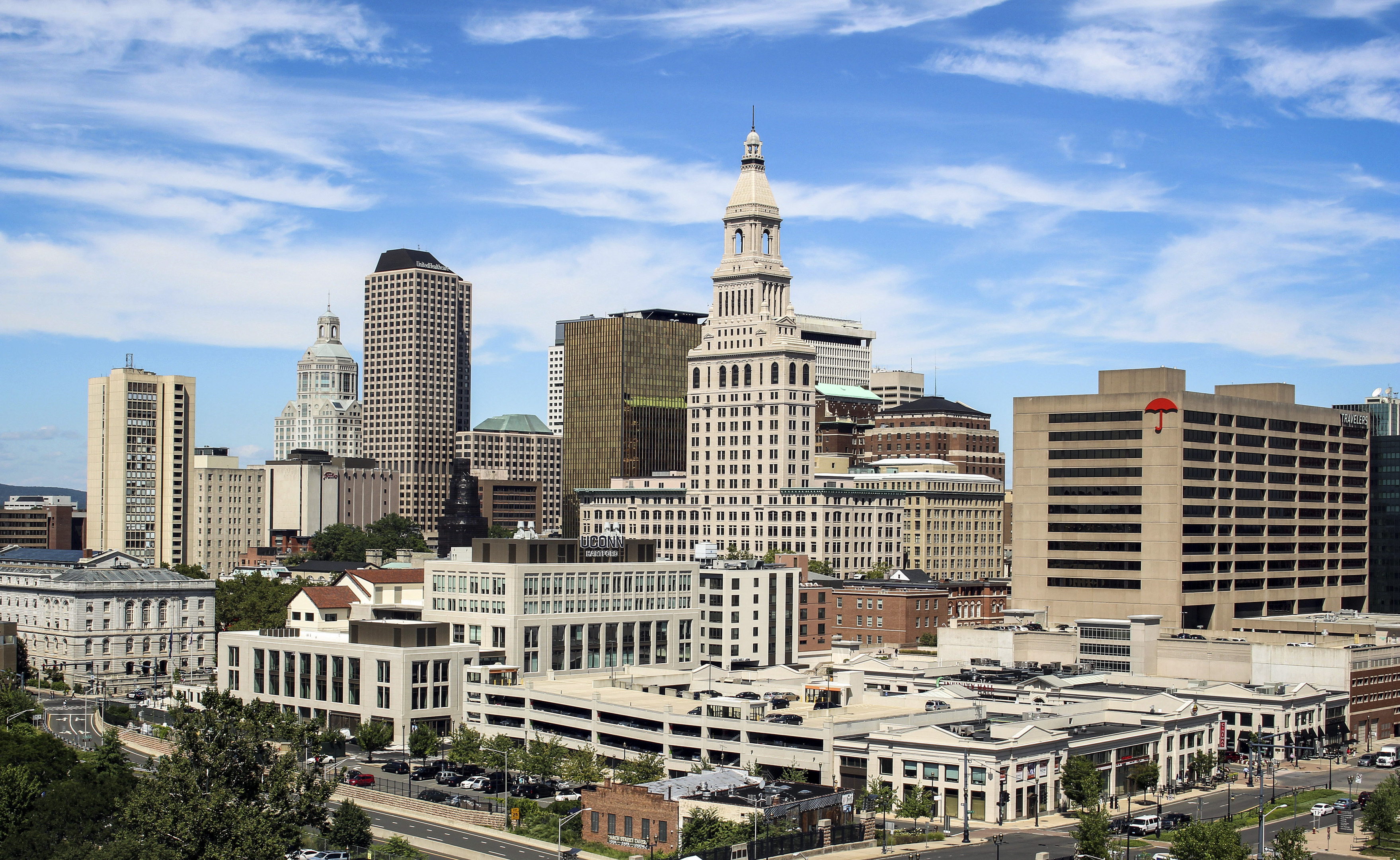 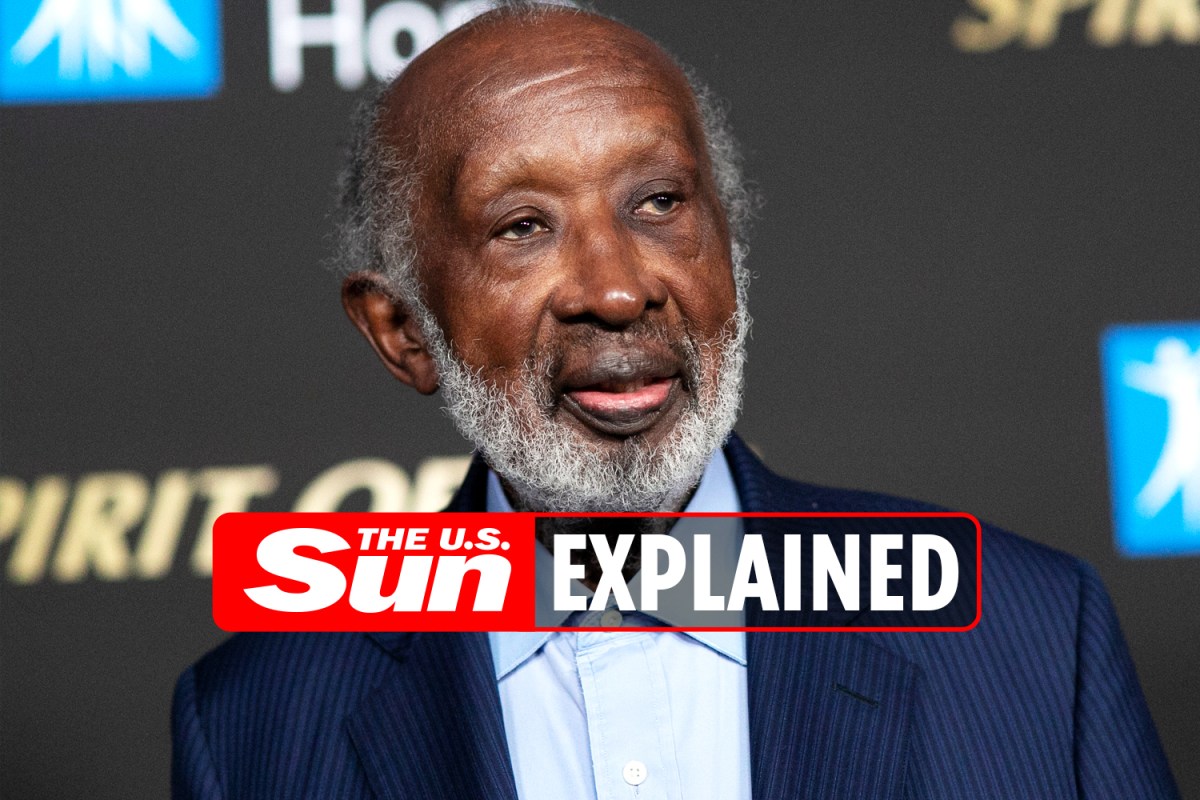 What is Clarence Avant’s net worth?
8 mins ago

What is Clarence Avant’s net worth?