The pair have kept the pregnancy very quiet and still not revealed much after their announcement.

When is Perrie Edwards’ baby due?

Perrie Edwards hasn’t confirmed an exact month or date but we’re guessing the baby will make an appearance before the end of this year.

The happy news came as the couple have been together five years.

Speculation from fans went into overdrive on August 21, 2021 after Alex Oxlade Chamberlain pulled out of his football match due to “personal reasons”.

The 28-year-old Liverpool  midfielder was due to play against Burnley today but was left off the team sheet at the last minute – sparking speculation heavily pregnant Perrie might be about to give birth.

One person wrote: “Oxlade-chamberlain out of the Liverpool match for personal reasons, Perrie Edwards is having her baby lads ya heard it here first.”

While a third asked: “MISS PERRIE EDWARDS ARE YOU IN LABOUR QUEEN.”

Just days ago, she shared a series of pictures revealing her bare bump, which she captioned:”Baby Ox… soon… ♥️”

How did Perrie and Alex announce they’re having a baby?

Perrie and Alex announced their news on Instagram at the start of this month after the Little Mix star was able to hide her bump for so long.

She captioned her black and white tummy shot: “So happy to be on this wild journey with my soulmate.

Footballer Alex also posted on Instagram: “Anyone got any advice on how to change nappies?

“So grateful and excited to become a dad.

“Bring on the sleepless nights.”

How long have the couple been dating?

The couple have been dating since 2016 after Alex attended an interview where he met Little Mix – apart from Perrie as she couldn’t make it.

But, they later went on to have secret dates before making it Instagram official in February 2017.

Bear and man kill each other after clash in rural Turkey 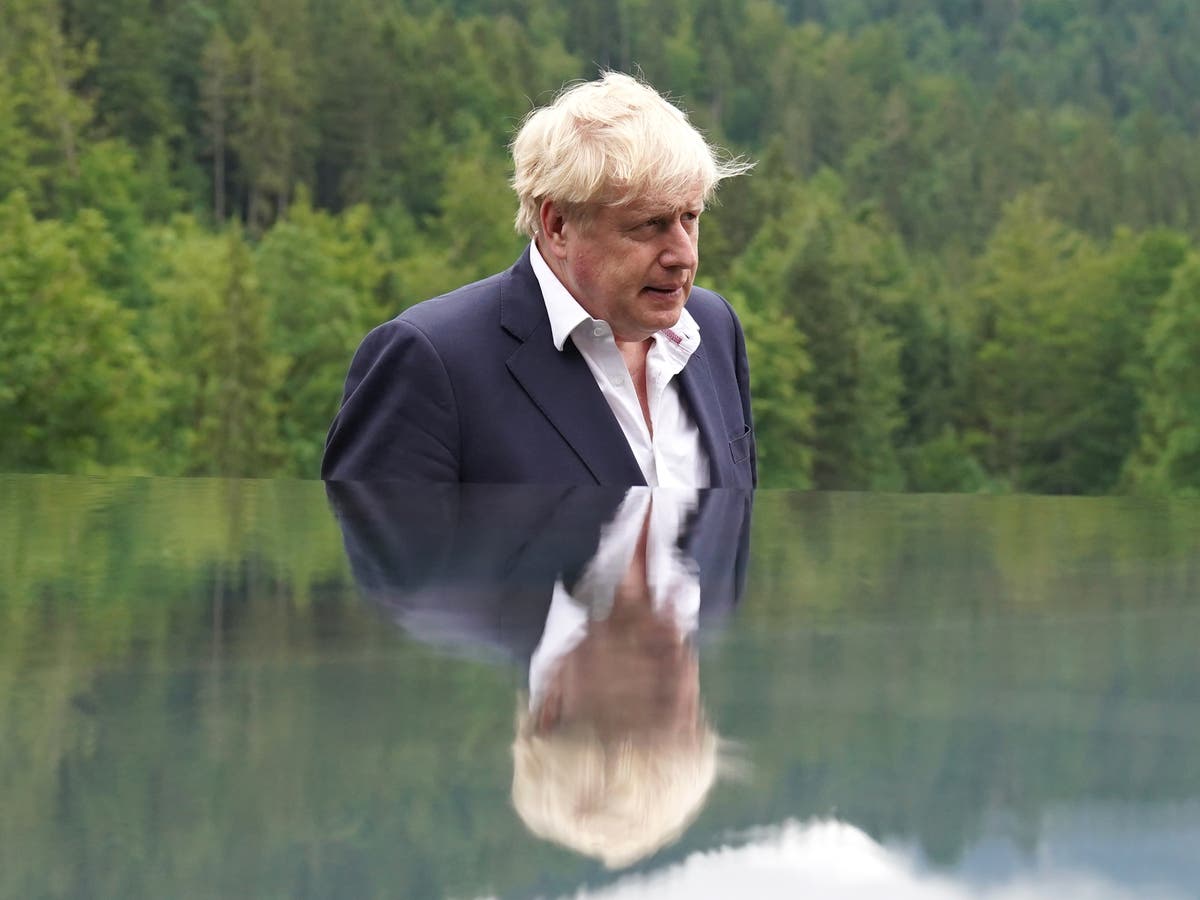 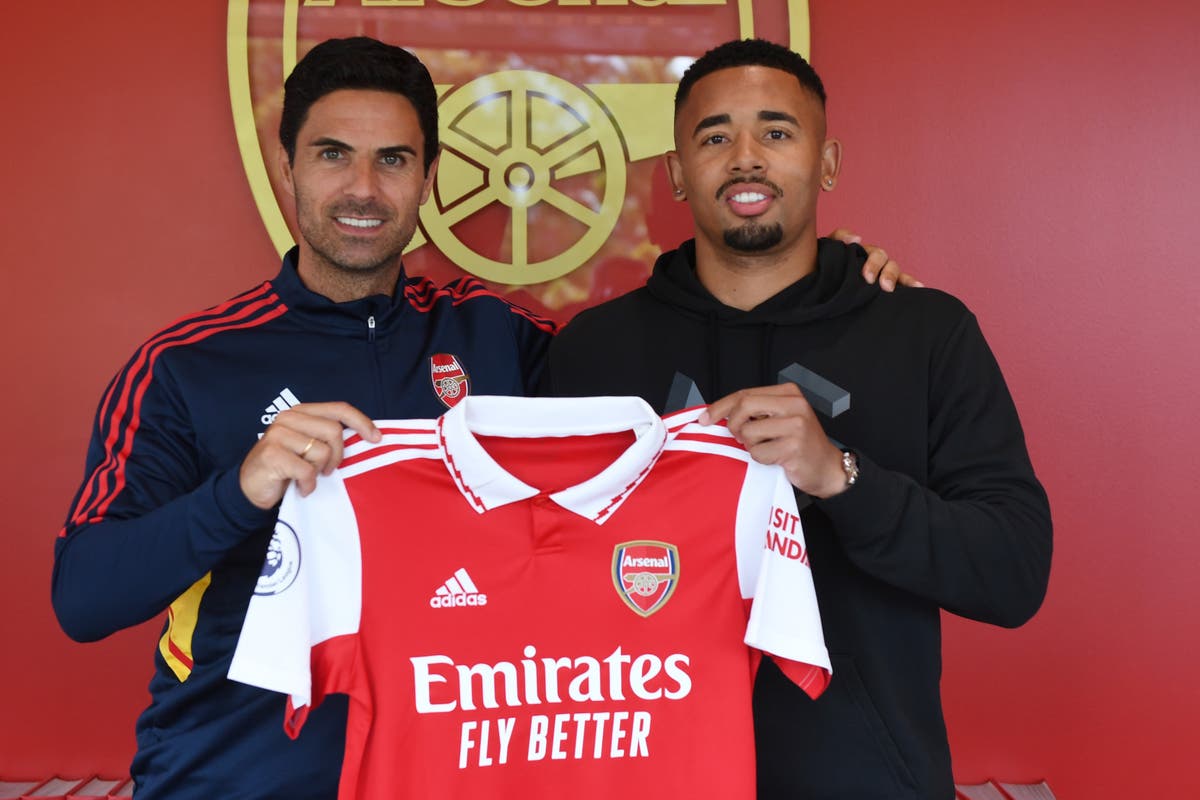 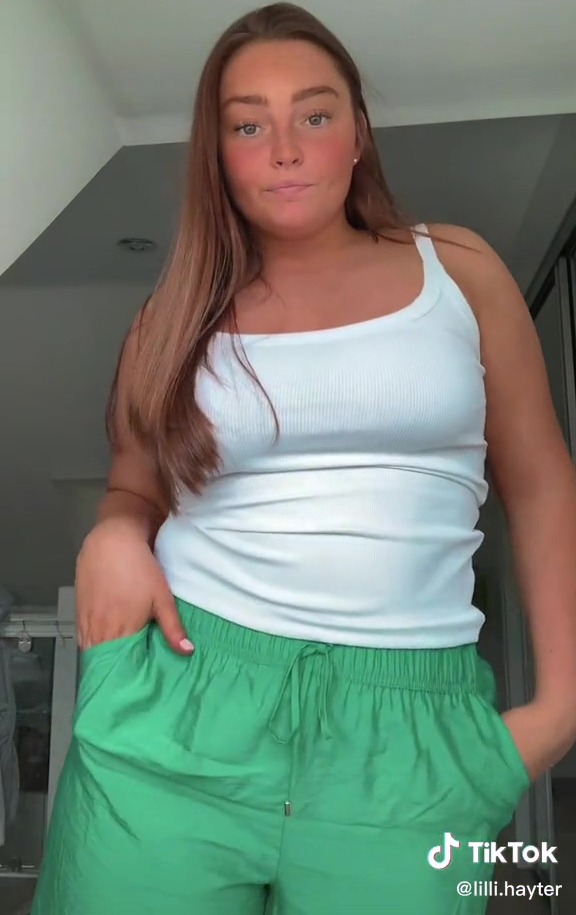 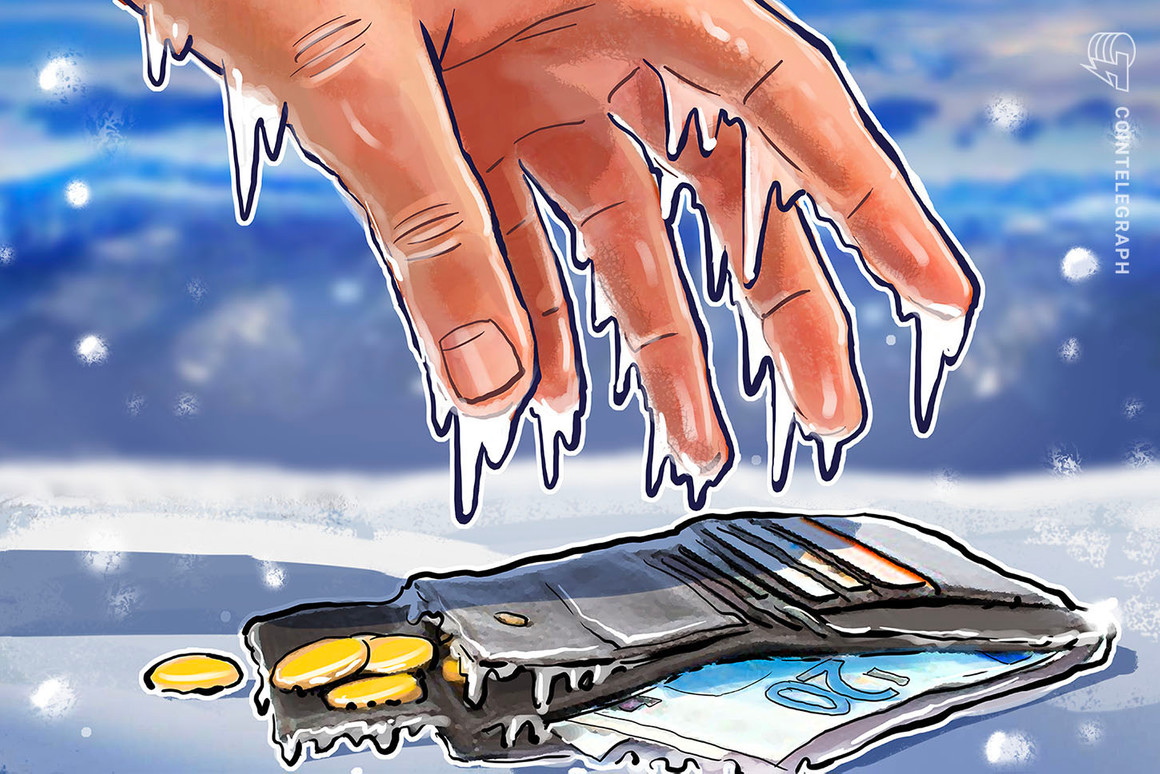