The third series sees another group of 12 pampered celebs who think they can tough it out.

As with previous series’ the show features well-known faces give up their cosy lives and face up to the challenges in the hope of passing a condensed SAS selection process.

Over eight days, the 12 celebrities will be put through a series of gruelling tasks and interrogations that will test them both physically and mentally.

Pushing the pampered celebs to their limits are a team of former ex-special forces soldiers.

It’ll be Ant’s last appearance on the show, which was filmed last year, after he was dropped by Channel 4 in March.

How can I watch Celebrity SAS: Who Dares Wins 2021?

Viewers can watch the show live on Sunday night.

It will also air an hour later on the channel’s +1 service and be available on its catch-up channel.

Minnow Films is the production company behind the series.

The 12 celebrity recruits this year are:

Where is Celebrity SAS: Who Dares Wins 2021 filmed?

The series was filmed on the remote island of Raasay in Scotland’s Inner Hebrides.

It is promising to be one of the toughest selection courses yet. 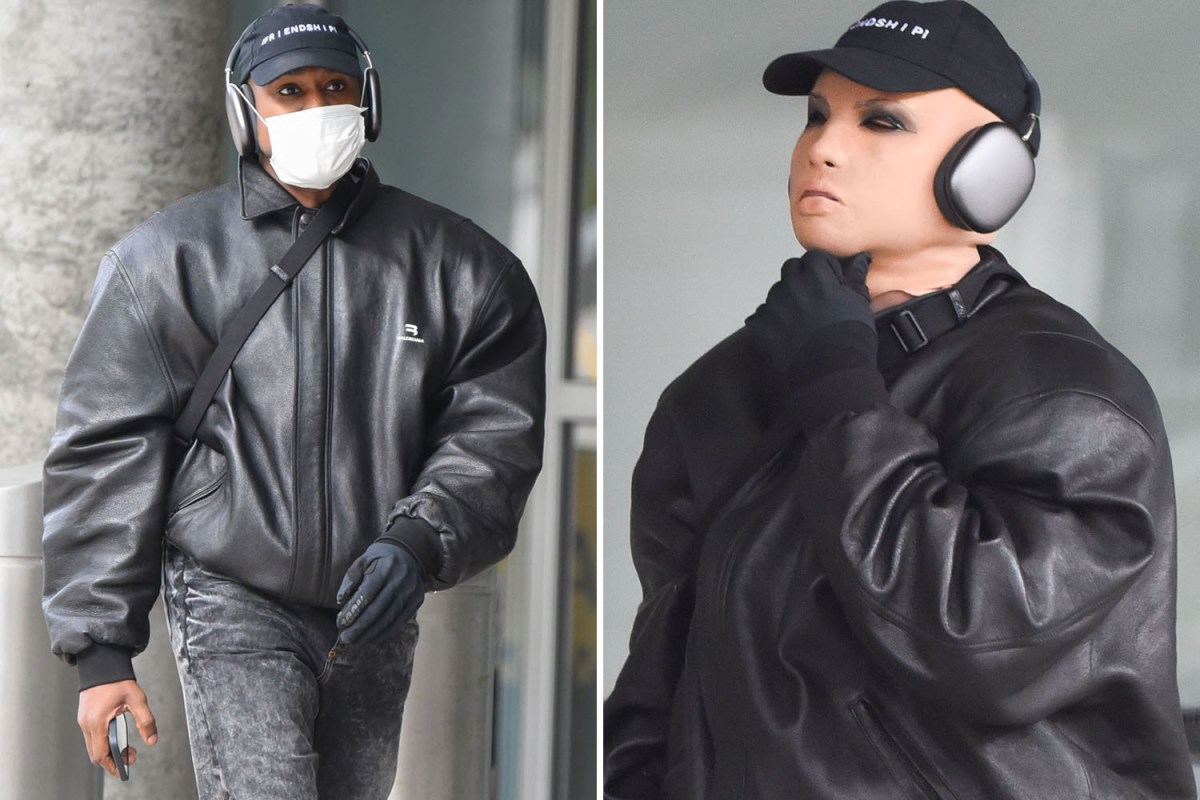 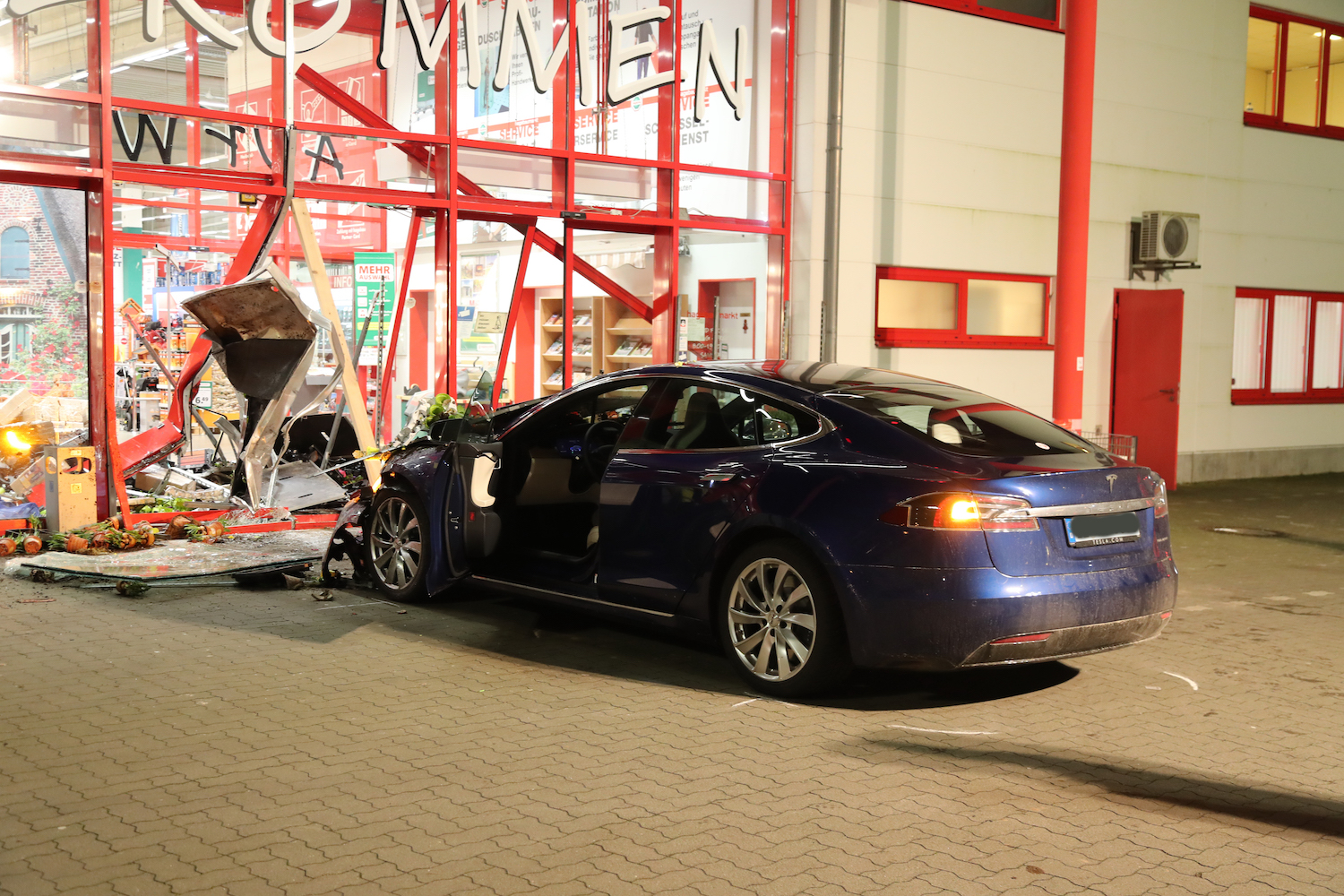