SHOCKING 911 call has been released with an anonymous caller revealing possible evidence about Gabby Petito and Brian Laundrie before they were reported missing.

Police reveal what the 911 call said in regards to Gabby Petito.

Who is Gabby Petito?

Gabby Petito is a 22-year-old woman who went missing while on a cross-country road trip with her fiance, Brian Laundrie, 23, in August 2021.

The Long Island native moved to Florida with Laundrie two years ago, and is known for her adventurous spirit. Gabby was reported missing after her fiance returned home from their trip without her.

According to Gabby’s father, “experiences” were what impressed Gabby and kept her occupied.

According to reports, a 911 call on August 12, 2021 reported that a woman, possibly Gabby Petito, was subject to domestic violence outside of a grocery store. This call was made before Gabby Petito was reported missing.

“I’d like to report a domestic dispute,” the caller said. “We drove by and the gentleman was slapping the girl. They ran up and down the sidewalk, he proceeded to hit her, hopped in the car and they drove off.”

Police later stopped the couple in response to the call. Gabby revealed through tears that the two had been fighting, citing “personal issues” between the two.

Gabby revealed to the cops that the couple were arguing regarding her OCD and her frustrations toward the disease.

What happened to Brian Laundrie?

Laundrie returned to Florida in early September in the couple’s vehicle, a white Ford Transit van, without Gabby in attendance. On September 11, 2021, Gabby’s parents reported her missing.

Shortly after, Laundrie hired an attorney and refused to cooperate with police. After being named a person of interest, Laundrie himself went missing.

His parent’s house in Florida is now considered a crime scene, with his parents removed from the premises while police investigate.

According to reports, Laundrie was allegedly spotted in Mobile, Alabama. Police are currently investigating the area for any signs of him, allegedly questioning restaurant employees in the area where he was possibly spotted.

Has Gabby Petito been found?

Remains believed to be those of Gabby were discovered in Grand Teton National Park in Wyoming, the last place she allegedly contacted her parents from.

According to the FBI, the remains are consistent with the description of Gabby. 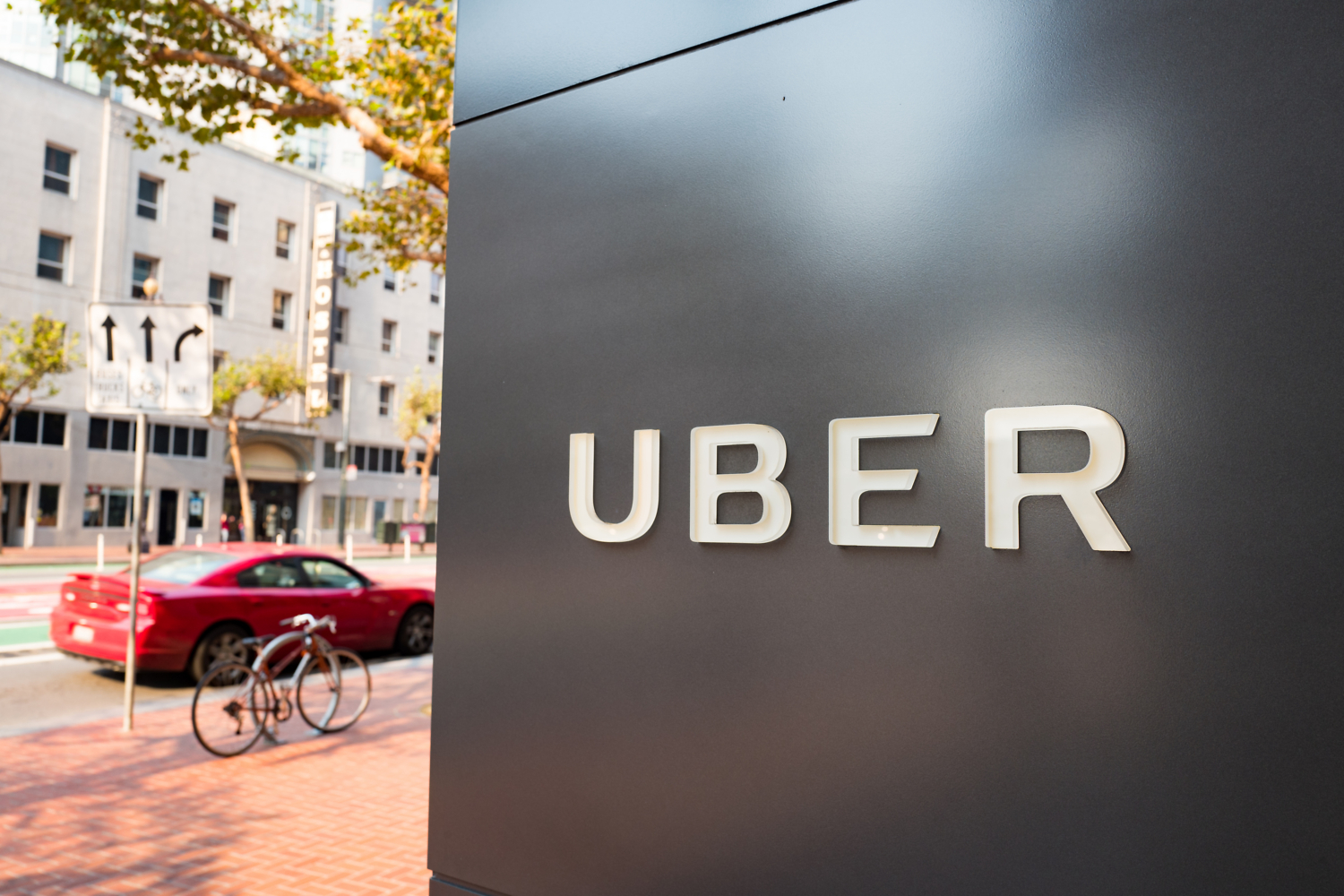 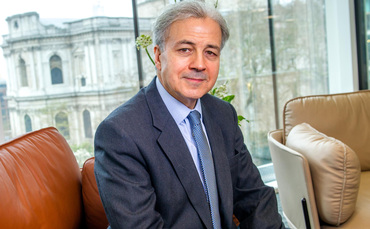 COP26: For summit to be effective, the investment industry needs to play its part
1 min ago

COP26: For summit to be effective, the investment industry needs to play its part