VOICE actor Christopher Ayres has died at the age of his 56, his girlfriend has confirmed.

The anime star, who was a well known figure across the community, passed away on October 18, 2021.

Who was Chris Ayres?

He started his acting career at age six and performed on Broadway and Off-Broadway as well as in numerous regional productions.

He later got his first start at voice acting at ADTV Films and Kino’s journey as an extra.

However, he later earnt work in anime, where he famously voiced Dragon Ball character Frieza, as well as Kei Kurono from Gantz, Prince Soma from Black Butler, and Shingen Takeda from the Sengoku Basara series.

Fans also remembered him for his participation in Mock Combat – appearing at numerous Cosplay panels at anime conventions.

What was Chris Ayres’ cause of death?

Chris’s passing was announced by girlfriend, fellow voice actor Krystal Laporte, on social media, with no cause of death revealed.

In 2017, Ayres revealed that he had been diagnosed with end-stage cardiac obstructive pulmonary disease and he eventually required a double lung transplant to survive.

He was open about his health struggles on social media and regularly posted pictures of treatment and various hospital stays.

It included a YouCaring fundraiser – created at the time – that sought to raise $25,000 to assist with Chris’s medical care and procedures

What tributes have been paid to Chris Ayres?

Girlfriend Krystal was the first to pay a heartfelt tribute to the late voice actor who she described as “compassionate, gentle and kind.”

She said: “I have never been alive in a world where Chris wasn’t. I am scared of it.

“So much of humanity’s kindness, compassion, gentleness, bravery, generosity and integrity were concentrated in one man. Everything feels so much colder.

“I don’t want to be Krystal, but I will do my damndest to try and see what you saw in me, and try to be what the world saw in you.”

Elsewhere, fellow Dragon Ball star Christopher Sabat tweeted: “The anime industry lost a living angel today. It’s impossible to describe how pure Chris Ayres was, and his dedication to his craft was unmatched.

“Knowing Chris, he’s still at the gates of Other World, explaining something clever to the maître d’. RIP Frieza.”

Japanese animation company Toei Animation said: “May you rest in peace Chris Ayres, a magnificent voice actor who brought many wonderful characters to life including our Frieza. You will always be remembered. Thank you for everything.”

And, graphic designer Scott Fearichs posted: “Chris Ayres was my first professional director. He was so good, kind, friendly, and immensely dedicated to his craft. He cared about his fans to a degree I’ve rarely seen in this industry.

“He always did his best to make the world a better place. I believe he did.” 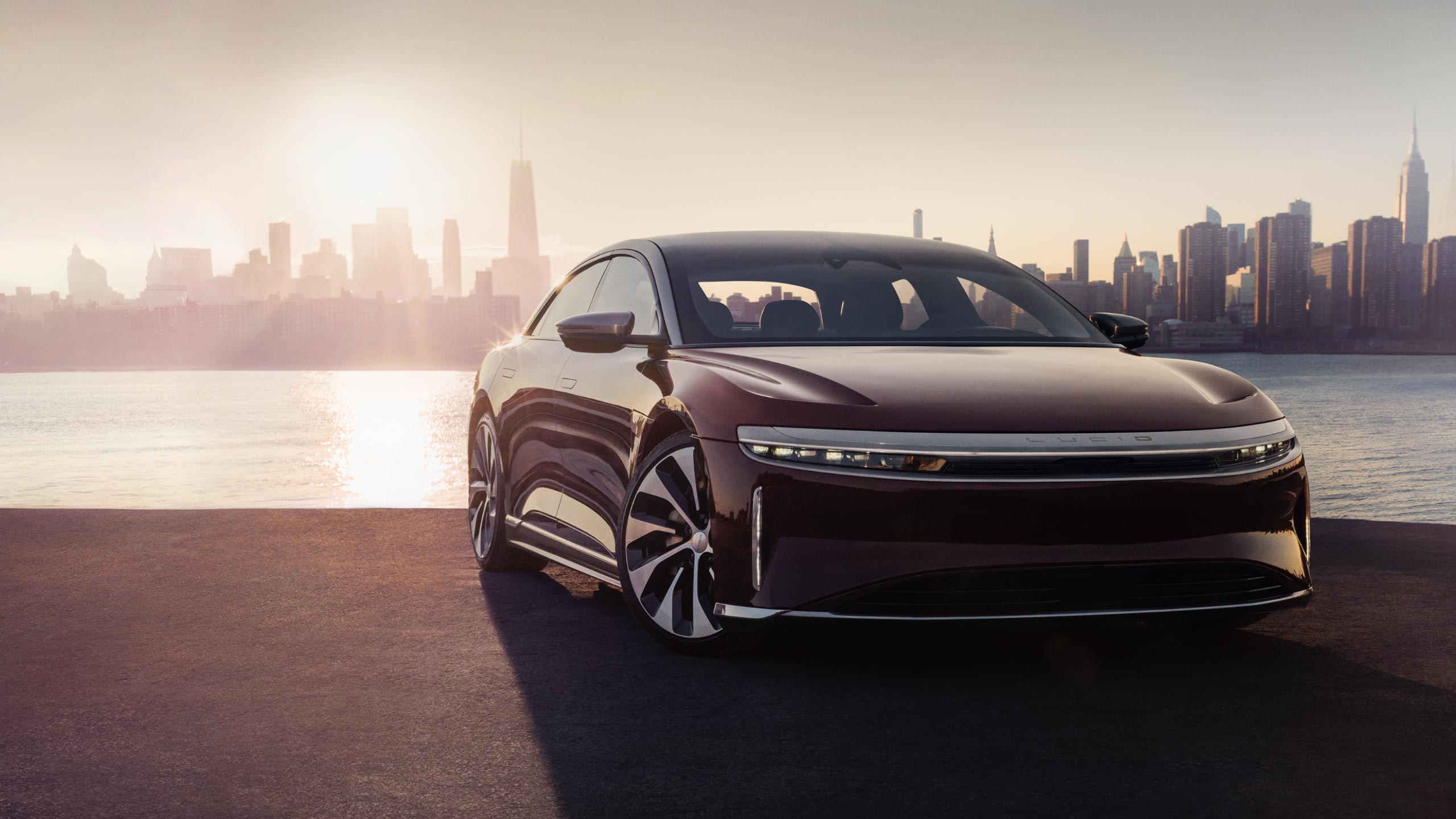 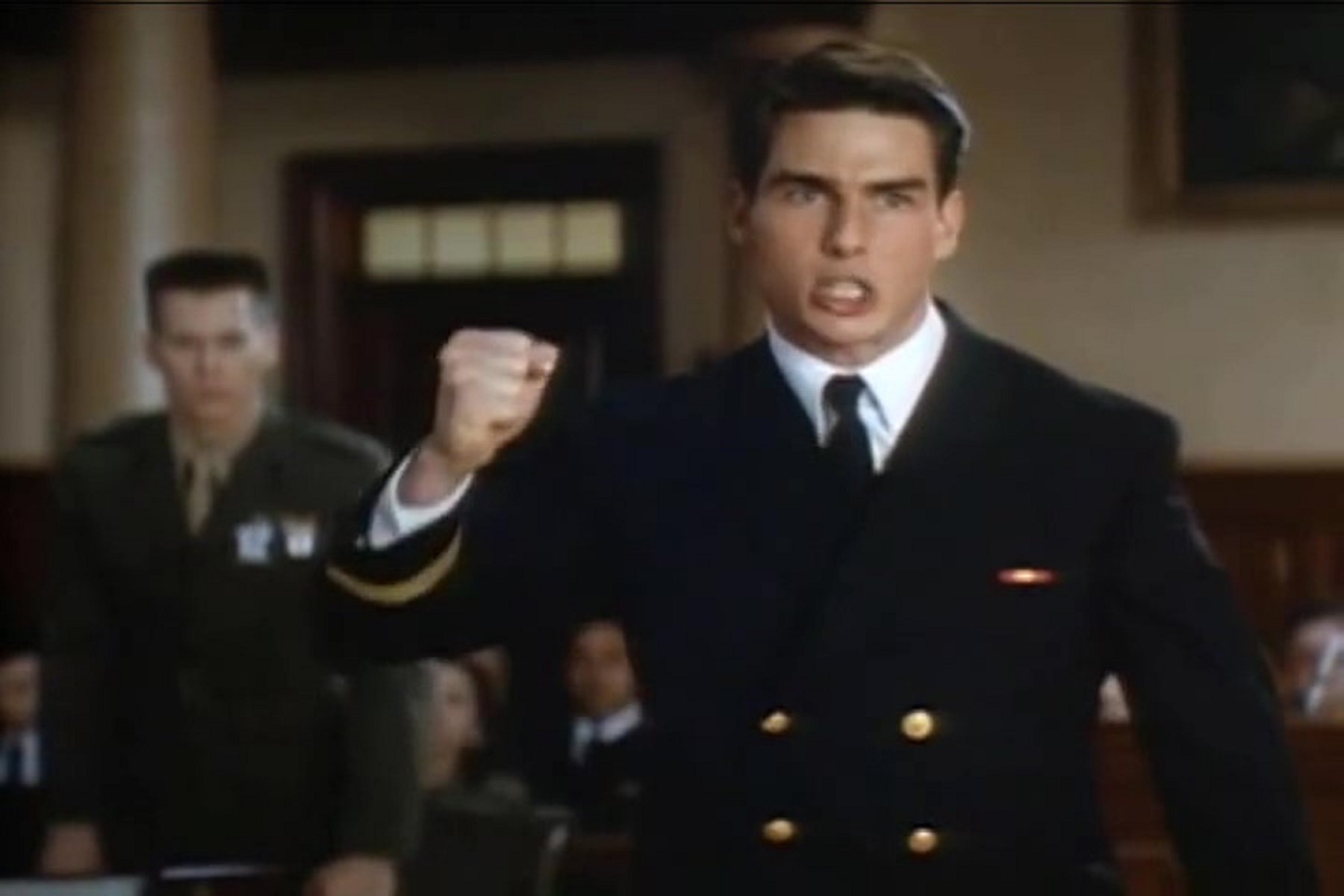