THE Internal Revenue Service has given advice to people on the warning signs to look out for after stimulus check scams soared over the summer.

Cases of scammers trying to con taxpayers into giving them a payment or handing over personal information relating to the Covid-19 stimulus payments rose drastically in June and July, the IRS said.

Methods used by the unscrupulous criminals include fake emails and texts.

So far the government has issued three rounds of direct coronavirus relief payments to eligible Americans start the start of the pandemic.

Jim Lee, chief of IRS Criminal Investigation said in a statement: “Even though taxpayers have received multiple rounds of Economic Impact Payments, we saw phishing scams surge this summer.

“The number of reported scam attempts reached levels we haven’t seen in more than a decade.

“More than ever, it is important for taxpayers to continue to protect their personal information and not fall victim to these scams.”

The IRS said scammers tried to match the language used by the IRS to get taxpayers to submit their personal details or hand over money.

It said recent examples included text messages saying the user was eligible for a stimulus payment but they needed to click a link to be able to receive it.

In another example it said emails had been sent out claiming the IRS had calculated their “fiscal activity” and they were eligible for a payment.

“Although criminals are constantly changing their tactics, taxpayers can help protect themselves by acting as the first line of defense,” the IRS said. “The best way to avoid falling victim to a scam is knowing how the IRS communicates with taxpayers.”

The IRS said it would never send taxpayers unsolicited texts or emails, threaten people with jail or lawsuits, or ask for tax payments on gift cards or through cryptocurrency.

The IRS said anyone who receives emails or texts from the IRS should be on the lookout for spelling mistakes or grammatical errors, which is said are “fraud indicators”.

It also warned people should be wary of shortened URL links included in the messages, which can lead to “fraudulent web pages.”

HOW TO REPORT A SCAM

The IRS said those who “receive unsolicited emails or social media attempts to gather information that appear to be from either the IRS or an organization closely linked to the IRS” should forward the message to [email protected].

The IRS added people should not engage with scammers either online or over the phone.

Stimulus check fraud or theft can also be reported to the Treasury Inspector General for Tax Administration at TIPS.TIGTA.GOV, the IRS said.

Anyone who thinks they are a “victim of identity theft as a result of a scam” can learn more here.

Mental health patients ‘at risk of hanging’ at hospitals, watchdog finds
50 seconds ago 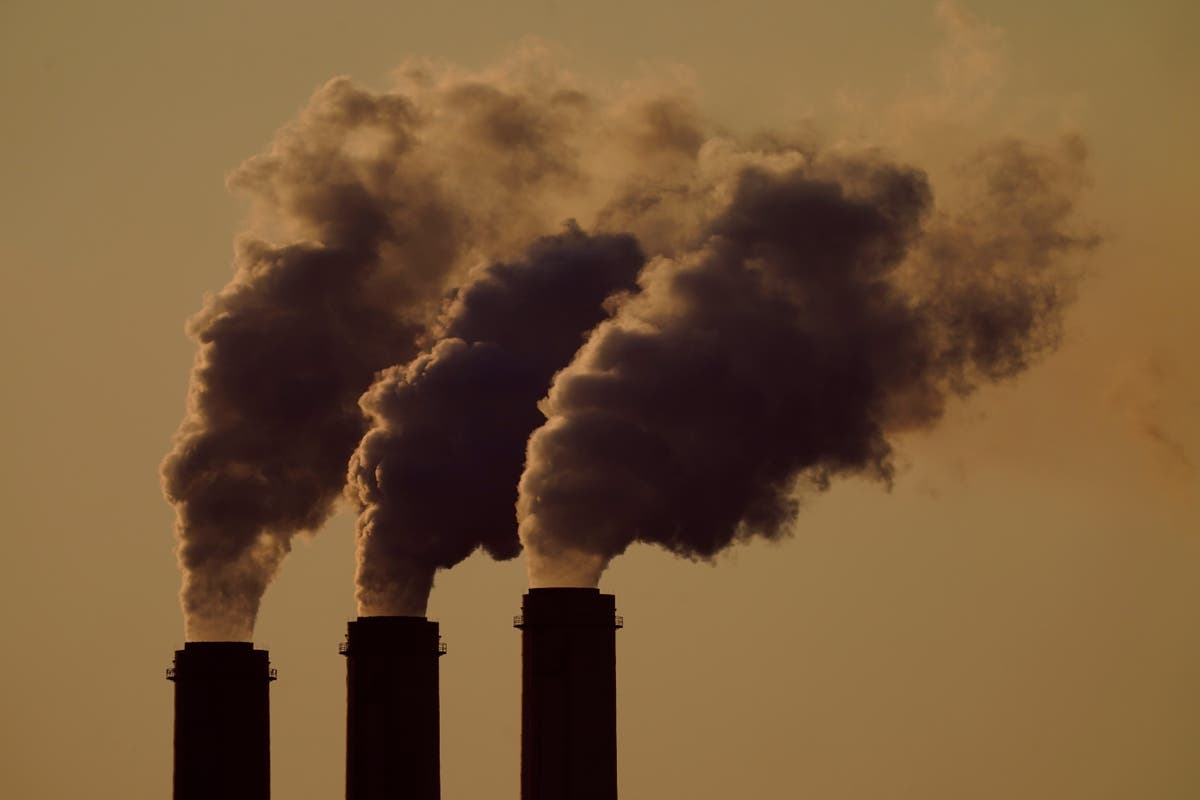 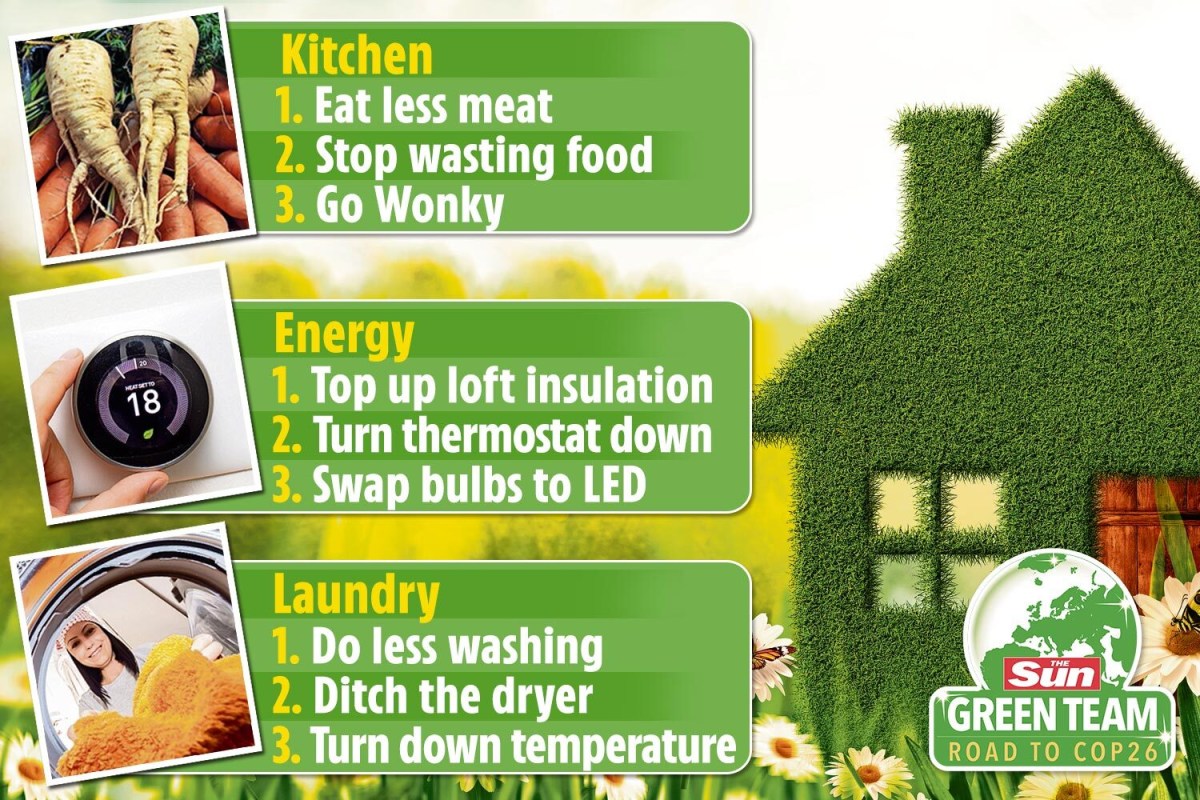 Save the planet as well as £1,800 with top tips from The Sun’s Green Team
5 mins ago

Save the planet as well as £1,800 with top tips from The Sun’s Green Team