IN his new documentary series The Me You Can’t See, Prince Harry opens up about his mental health struggles.

As part of his treatment plan the Duke of Sussex is seen taking part in EMDR therapy – but what is it and how does it work?

EMDR is short for Eye Movement Desensitisation and Reprocessing and is said to help people come to terms with traumatic experiences.

Speaking on the new Apple TV show Prince Harry tells Oprah Winfrey that it had always been something he had wanted to try.

With his therapist Sanja Oakley, Prince Harry explains: “EMDR is always something that I wanted to try and that was one of the varieties of different forms of healing or curing that I was willing to experiment with.

“I never would have been open to that had I not put in the work and the therapy that I’ve done over the years”.

The British Association for Counselling and Psychotherapy (BACP) states that EMDR therapy can help you process experiences that are having an impact on your mental health and wellbeing.

Dr Justin Havens said it involves using side to side eye movements combined with talk therapy in a specific and structured format.

It can help process negative images or emotions a person associates with a certain memory.

The therapy can help you see things from a different perspective and can also help you relieve symptoms.

It can help with conditions such as PTSD, anxiety, depression, addictions, behavioural difficulties, relationship issues and more serious mental illnesses such as psychosis and personality disorders.

Dr Havens said: “Many of these problems may actually be rooted in some kind of trauma, whether that’s someone being bullied, criticised or abused in some way, either during childhood or as an adult, and it isn’t always obvious that this is the case.”

HOW DOES THE TREATMENT WORK?

EMDR therapy works in several stages and one part of this is your therapist explaining your trauma.

They need to understand how and why a person has come to feel this way, what patterns it has created and how it effects you in every day life.

Good Morning Britain’s Dr Amir Khan explained: “People generally when they have traumatic life experiences have a tendency to bury it away in their mind and their brains and it stops them from healing and then they often get things like post traumatic stress disorder.

“What this therapy aims to do is unlock that, what we have seen Harry do is using external stimulus tapping.

May 21: Your romantic chart is a dreamy mix of fantasy and fun

Inside secretive world of Shein, the budget website which flogs £1.50 tops

“What the therapist will do is ask the patient or client to focus on a particular part of a traumatic memory and while they are doing that they will ask them to either move their eyes very quickly, follow their hands or external stimulus light tapping.

“The idea is that external stimulus stimulates the brain to process that memory.”

The BACP explains that the rapid eye movements in this therapy are sometimes similar to what we experience when we are asleep.

Some patients will need around six sessions of the therapy for it to make a difference while others might need more – it depends of the severity of their issue.

These 2 Payment Giants Are On Tap
8 seconds ago 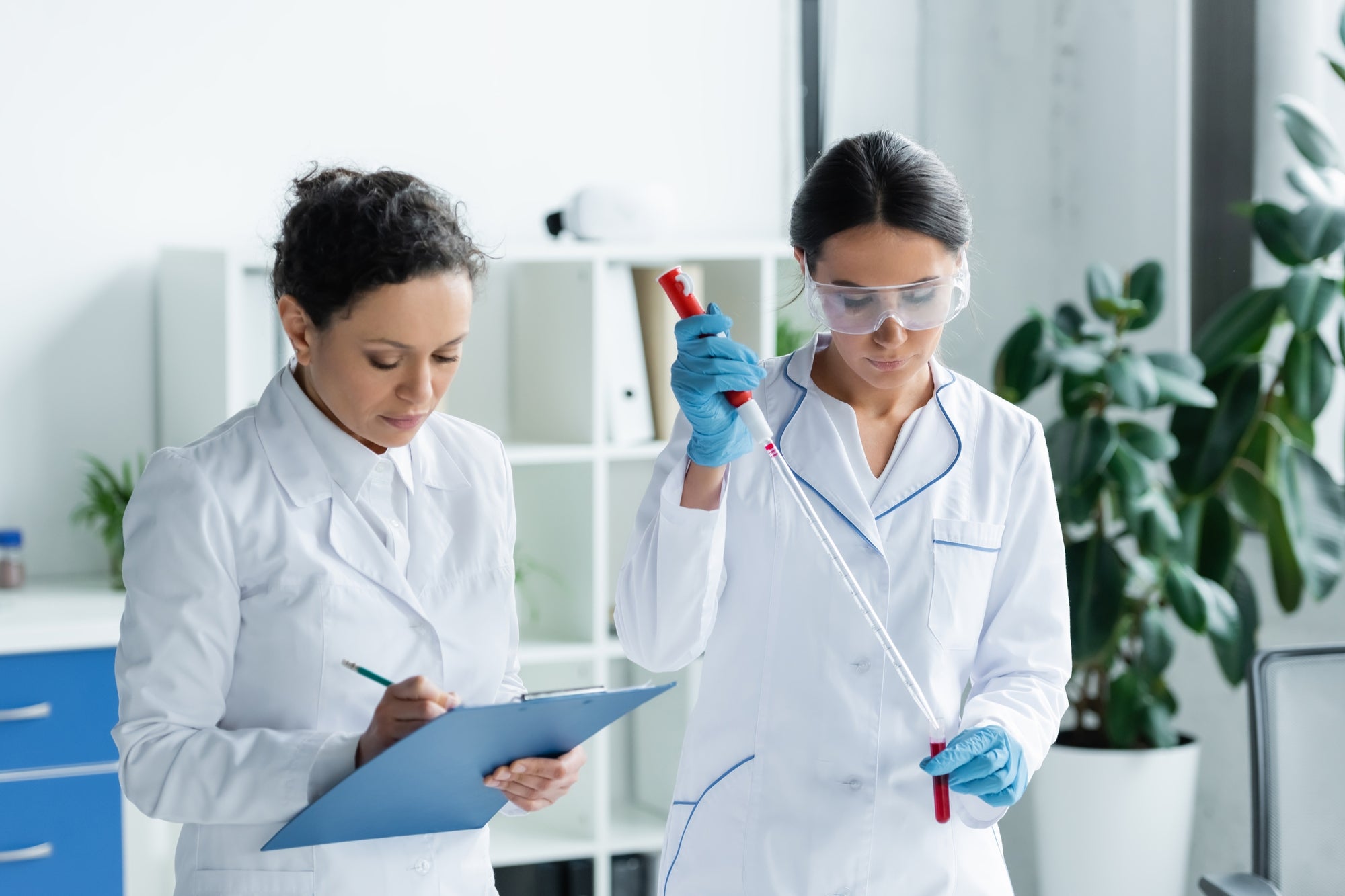 What’s the most super way to fight off the super cold? We review a selection of remedies
4 mins ago

What’s the most super way to fight off the super cold? We review a selection of remedies