HARRY REDKNAPP is a national treasure thanks to his long career in football.

The former Portsmouth boss is now back on your screens as he takes charge of England in the 2021 edition of Soccer Aid.

What is Harry Redknapp’s background?

Harry Redknapp, 74, is a former West Ham and Tottenham manager who won the FA Cup with Portsmouth in 2008.

He made 149 appearances for West Ham and 101 for AFC Bournemouth.

The former midfielder finished his career at the Seattle Sounders as a player-coach, making 24 appearances before becoming an assistant at Oxford City for Bobby Moore.

Harry’s coaching career spans from 1976 to 2017 when he coached Birmingham City.

His first major coaching role was at AFC Bournemouth where he was assistant manager to David Webb.

He stepped up to manager in 1983 and saw the club beat Manchester United in the FA Cup.

Redknapp also managed clubs including West Ham, Southampton, Tottenham, QPR and Birmingham but his most famous period as a manager was while he was at Portsmouth for his second spell. During the 2008-09 season, Redknapp helped Pompey lift the FA Cup.

The run included a quarter-final win over Manchester United and in the final they beat Cardiff 1-0.

Redknapp is the last English manager to win a major English trophy.

Harry’s beloved team is West Ham United, which he has always supported as well as played for.

What is Harry Redknapp’s net worth?

According to the website Celebrity Net Worth, Redknapp’s net worth stands at £14.5m ($18m).

That wealth has been accumulated over the course of a lengthy career in football, both as a player and a manager, not to mention his punditry work.

It is also aided by a successful property business and the ability to yield lucrative appearance fees on reality TV shows.

Redknapp is married to wife Sandra and they have two sons – Jamie, who is a former footballer turned pundit, and Mark, who is a model.

His nephew is Frank Lampard, as his late mum was Sandra’s sister.

In October 2016, Sandra was seriously injured when she was “run over by her husband”.

The freak accident saw her coat caught in the car dragging her under the Range Rover and causing her to break her foot.

Where is Harry’s Redknapp’s house?

Harry lives in an exclusive area in Sandbanks, Dorset.

He has a £3.5million mansion, which glimpses of were offered during a ITV’s Harry Redknapp’s Sandbanks Summer.

The house has an indoor pool, cinema and a balcony overlooking the sea.

His property is home to his bulldogs too and he even has a small bulldog statue outside the house.

When did Harry Redknapp go on I’m A Celebrity?

In 2018 Harry won I’m A Celebrity. Before going on the show in 2018 Redknapp said: “I was going to do Strictly this year, but I didn’t think I could dance, that was one thing. I actually had a trial with one of the professionals who came round my house.

“She was fantastic, but after I trod on her toes about five times I realised I wasn’t a very good dancer.”

The former manager pocketed £500,000 for his stint on I’m A Celebrity Get Me Out Of Here.

He was the second-highest celeb on the show, behind Noel Edmunds who took home £600,000.

What was the 1990 accident Harry Redknapp was in?

In June 1990, Redknapp was involved in a car accident in Italy while there to watch the 1990 Fifa World Cup.

When travelling at night with York City chairman Michael Sinclair and his son, Adam, and Brian Tiler – Aston Villa chairman and Bournemouth’s managing director – they were involved in a head-on collision with another car which contained three Italian soldiers.

The crash killed Tiler and the three occupants of the other vehicle while Redknapp, who was covered in petrol, was pulled out of the car by Sinclair.

Redknapp was presumed dead at the scene but after spending two days unconscious he was flown home in an air ambulance which was paid for by Bournemouth.

He suffered a fractured skull, broken nose, cracked ribs and a gash in his left leg but made a full recovery except losing his sense of smell and gaining a facial tic.

The football legend craved his favourite pudding while he was in the jungle.

In March 2019 he set up Harrysrolypolys.uk, to sell his wife Sandra’s secret recipe to people across the UK, with profits going to the charity, Hope Housing.

Harry’s love for jam roly polys captured the imagination of the British public. 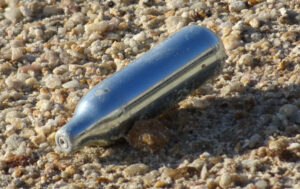 A new study sounds like good news about screen time and kids’ health. So does it mean we can all stop worrying?
3 mins ago 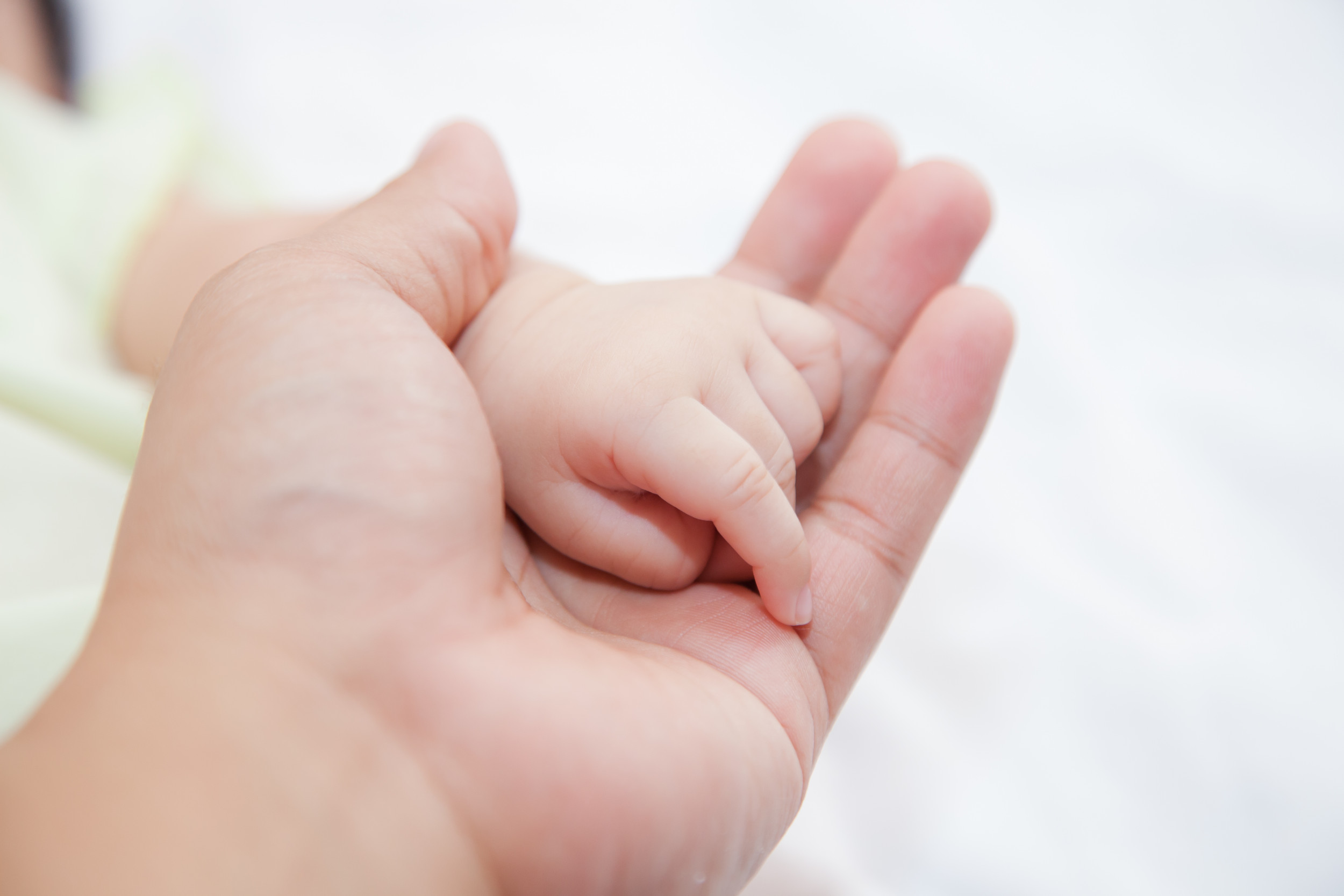