Rovers owners Venky’s snubbed the move and also the chance to take forward Andre Gray on loan for a season as part of the deal.

Venky’s want £25m for Armstrong, 24, as they have to give Newcastle 40 per cent of the profit.

The 30-year-old made his name with Burnley and now finds himself out of favour at Vicarage Road.

But even if Rovers sell Armstrong, boss Tony Mowbray may still be restricted to loan captures.

Watford have recently joined Southampton in the chase for the in-demand striker.

Blackburn insist on the former Newcastle player’s asking price despite him being in the final year of his contract.

Rovers have made it clear that they want the full fee to let Armstrong go and aren’t interested in any potential swap deals.

That is why they also rejected Saints’ offer that included an exchange involving Michael Obafemi.

But Ralph Hasenhuttl’s side could still come back for Armstrong if Danny Ings leaves.

Ings has been on fire ever since moving to St Mary’s from Liverpool in 2018 as he has registered a staggering total of 46 goals and 10 assists in 100 appearances across all competitions.

The striker’s impressive performances have attracted interest from some of the Premier League’s top bidders. 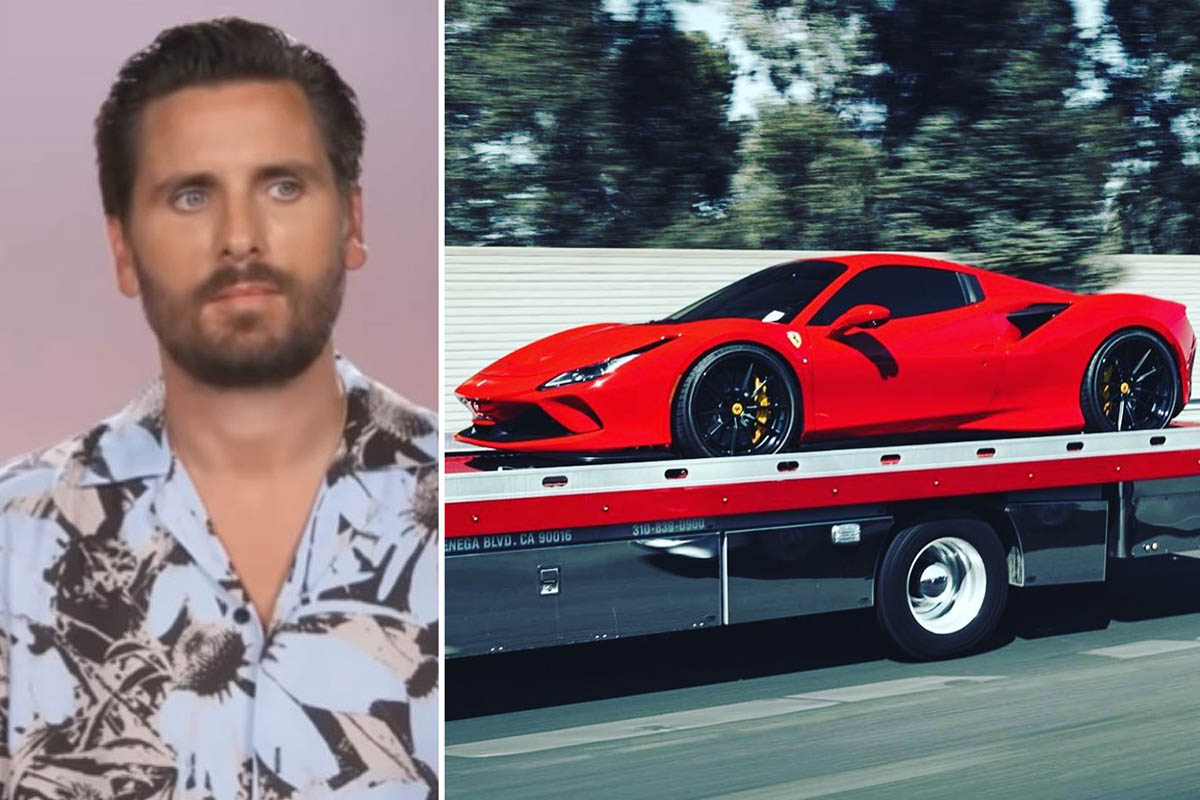 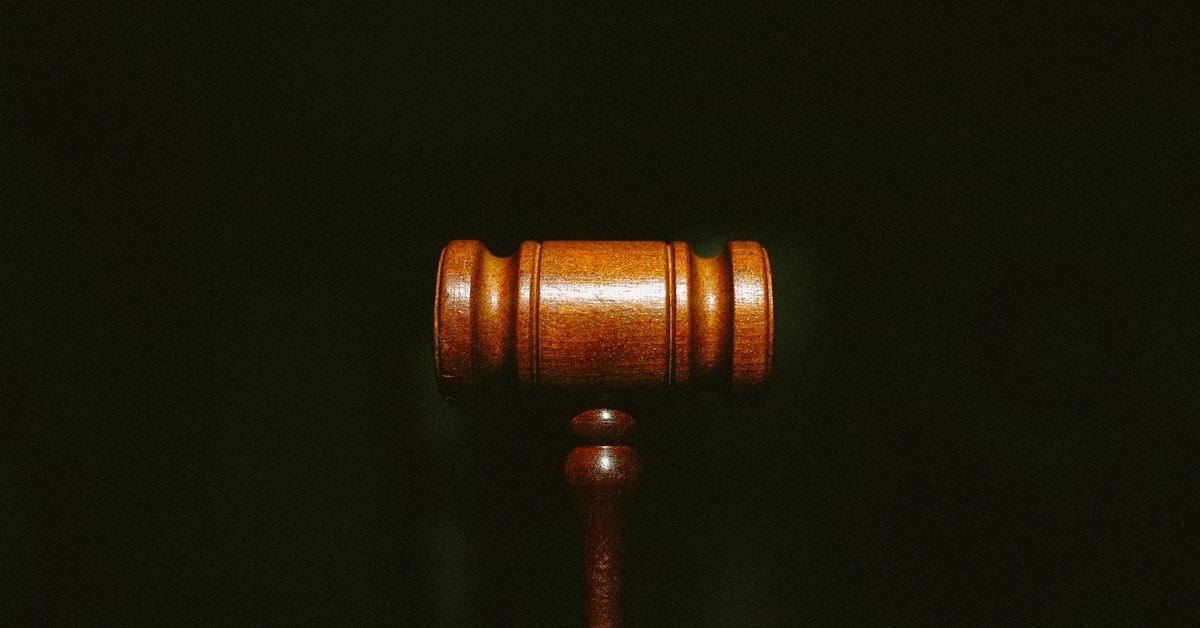 After ‘Stealing’ $16M, This Teen Hacker Seems Intent on Testing ‘Code Is Law’ in the Courts
3 mins ago

After ‘Stealing’ $16M, This Teen Hacker Seems Intent on Testing ‘Code Is Law’ in the Courts

5 Popular Homebuilders Gurus Have Constructed Positions In
6 mins ago 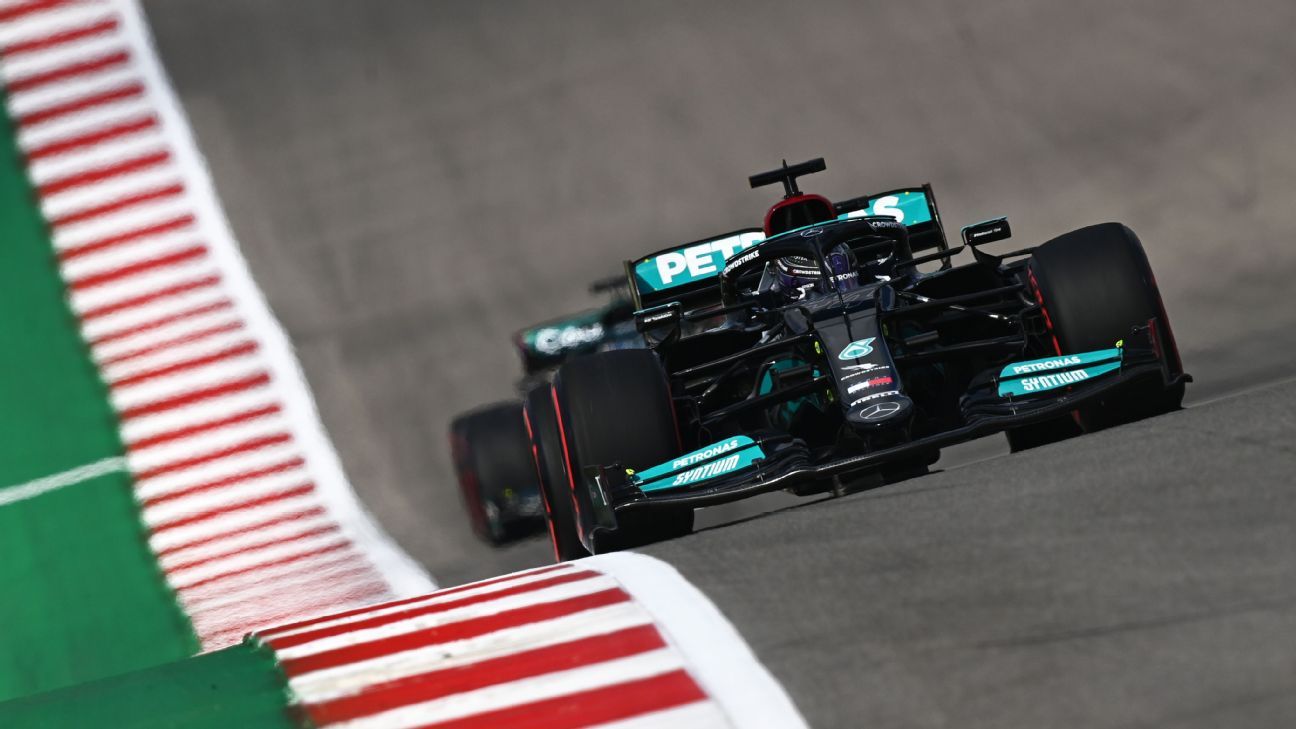 Mercedes not ruling out another engine penalty for Hamilton 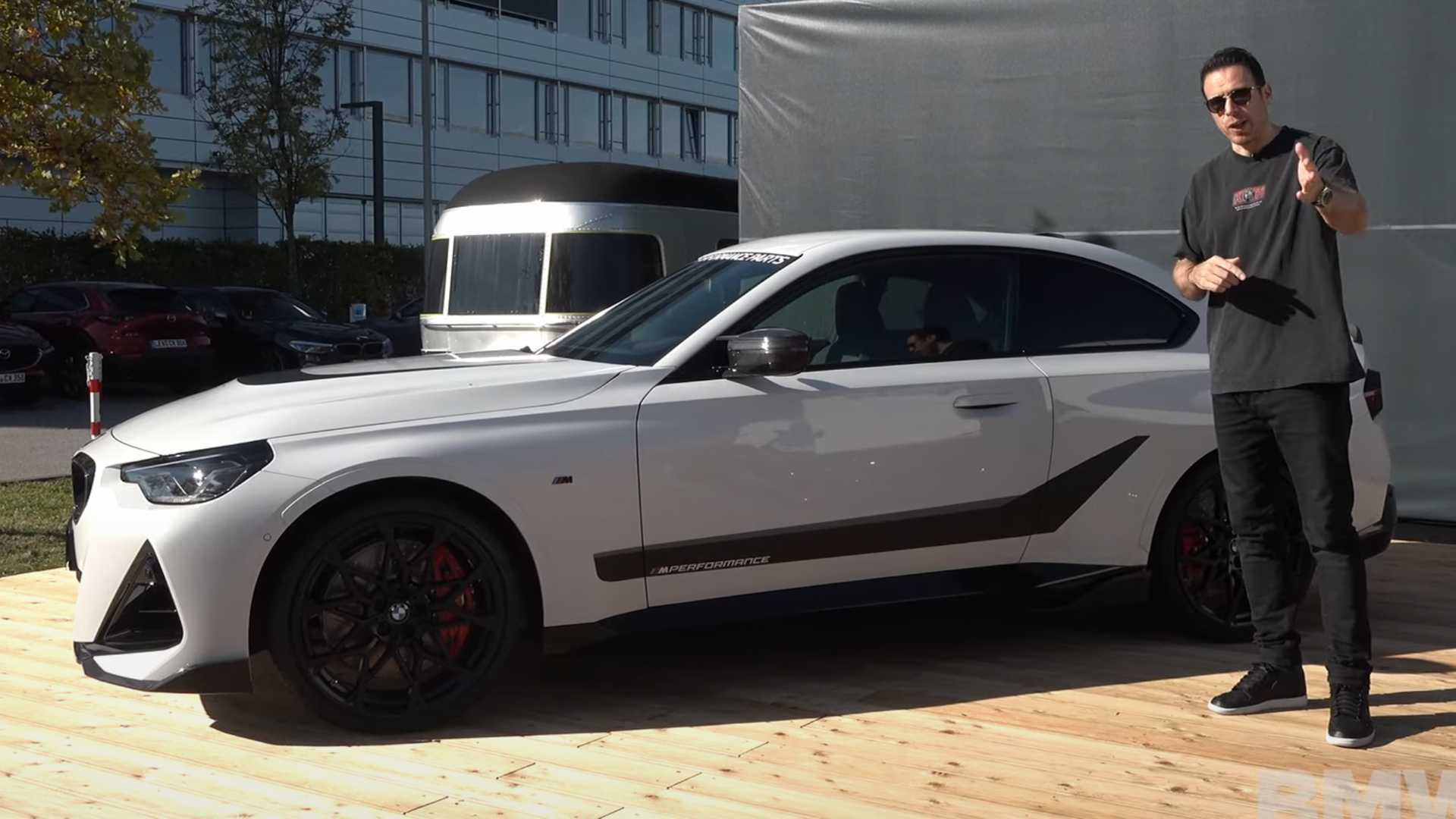