NORTH MACEDONIA prepared for their crunch clash against Ukraine with a bizarre CONE RACING drill in training.

The lowest-ranked team at the tournament were soundly beaten 3-1 by Austria in their Euro 2020 opener.

But they ensured they kept their sharpness up with a bonkers twist on an egg and spoon race in preparation for their Thursday’s 2pm kick-off.

The drill saw two teams of players – split into red and yellow groups – race up the pitch in pairs with a ball apiece balanced in an upturned cone.

After reaching the other end, the duos would launch the balls in the air and attempt to catch the other’s, before darting up to the other end.

The bizarre training drill caught the eye of viewers on social media with just hours to go until North Macedonia kicked-off against Ukraine.

Another said: “They’re here for a good time, not a long time.”

A third added: “Little team building exercise. If you’re not having fun, what’s the point?”

While they might have enjoyed training, North Macedonia will give it their all against Ukraine in what is their first-ever major tournament.

And they will led as ever by national legend Goran Pandev – a man older than his own nation.

The treble-winner under Jose Mourinho at Inter Milan scored his nation’s goal in the Austria defeat.

Pandev, 37, is not only North Macedonia’s captain, he’s also their most-capped player and top scorer ever – with 38 goals in 120 games.

He even scored the vital goal that sent his team to the Euros after beating Georgia 1-0 in November 2020, cementing his status as national icon. 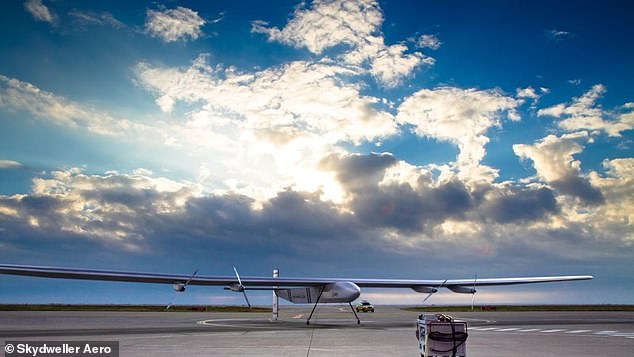 US Government Has Seized Cryptocurrencies Worth $1.2 Billion So Far This Year – Regulation Bitcoin News
2 mins ago 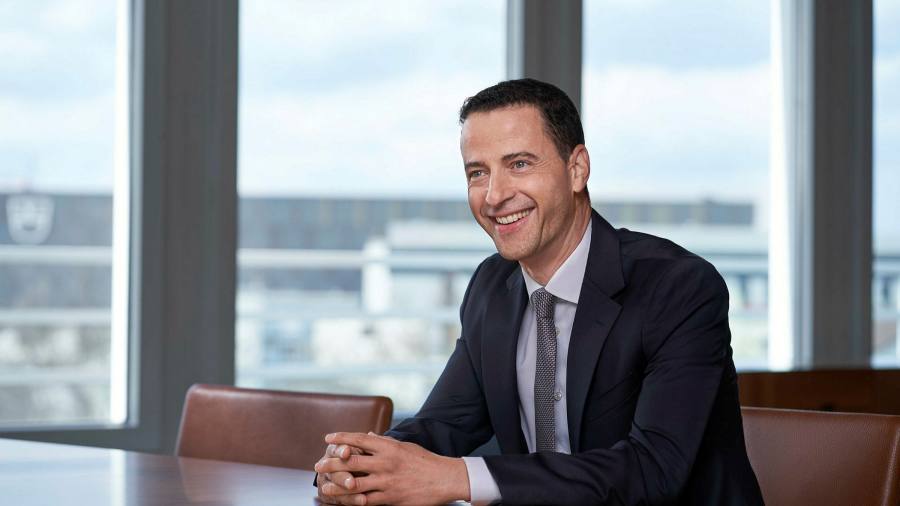 Glencore: miner goes deeper into the black
5 mins ago 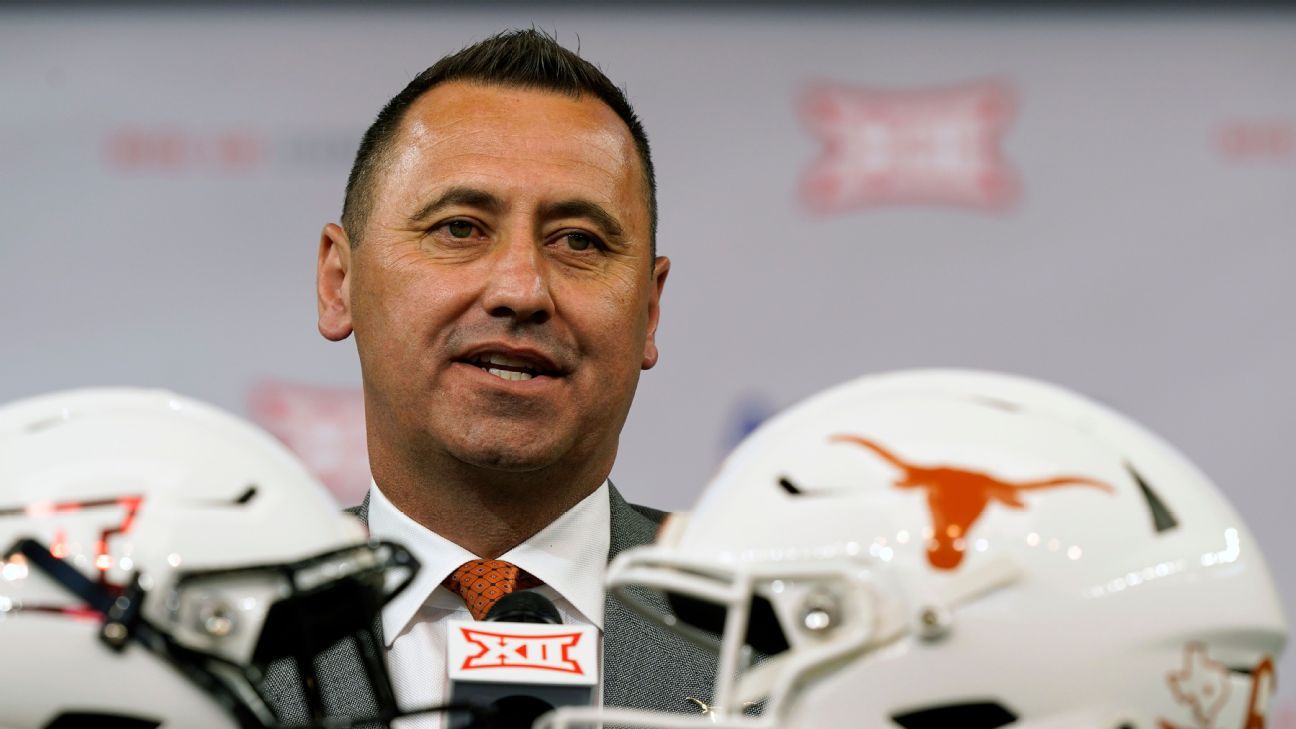