THE QUEEN’S former doctor has called for an end to “unsafe” virtual GP consultations by default.

Sir Richard Thompson, former president of the Royal College of Physicians, said online assessments are no longer necessary now the country has been widely vaccinated.

He called for “as many as possible” in-person appointments, days after Greater Manchester’s senior coroner ruled lack of face-to-face medical care had contributed to at least five deaths.

Sir Richard spoke out as the chairman of the Royal College of GPs insisted doctors would continue to hold almost half of all appointments virtually.

He said: “As a doctor seeing a patient in person can give you vital clinical cues. This could be the way they walk in the room, shake your hand and how they are looking.

“It is sad so many appointments have gone online because you can miss important health information you cannot get from a virtual consultation and this can be unsafe.

“I understand some younger people with money and less time are prepared to use an online private GP service especially if all they want is a repeat prescription.

“However, for many people, especially those who are older or with multiple health problems, this can be problematic.”

He added: “I don’t think the excuse of Covid is now justified.

“Doctors have now had the vaccine, their risks are very low. There has always been a risk that doctors can pick up infections such as hepatitis B, or TB in the past, patients do transmit sometimes but it should be an accepted part of the job.”

The chairman of the Royal College of GP’s, Prof Martin Marshall, insisted that there would be a mix of face-to-face and remote consultations. 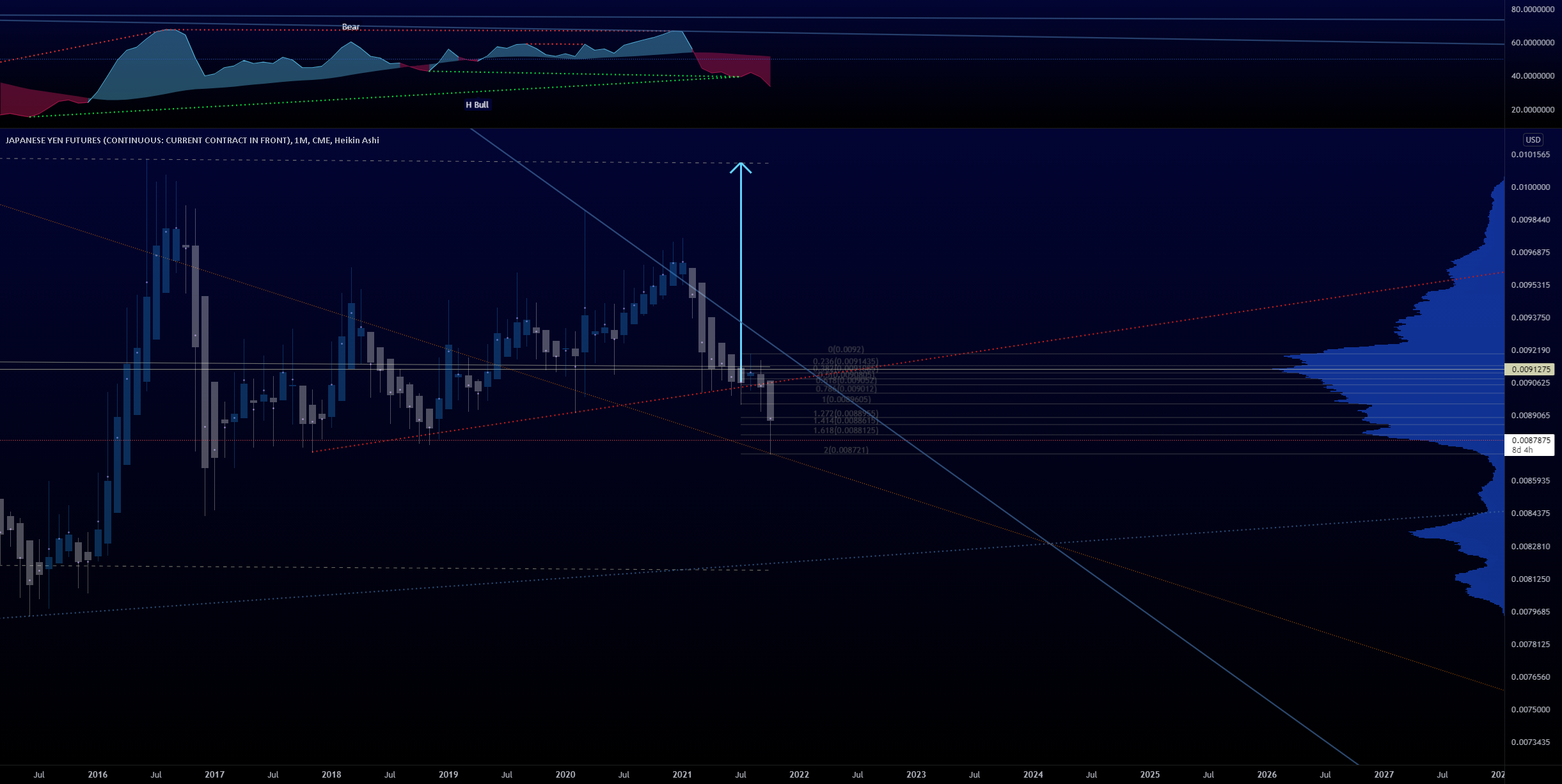 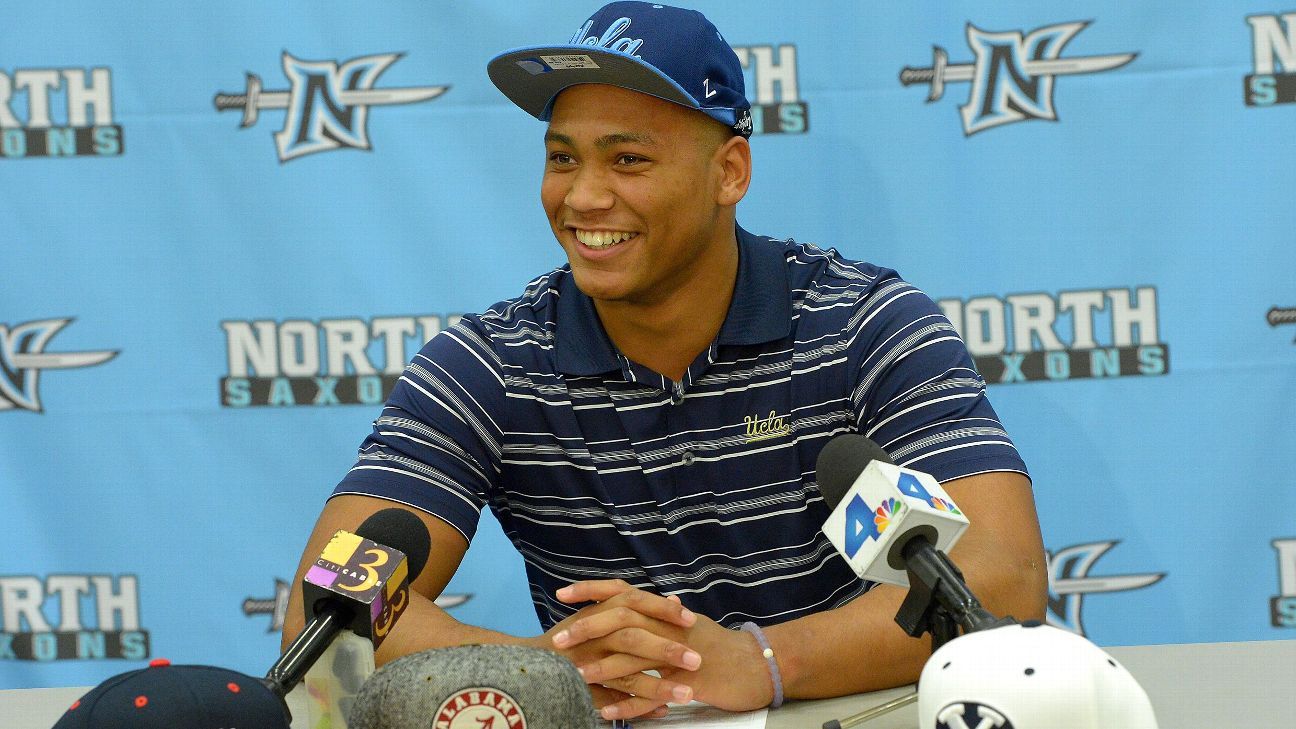 Sign of the times: Will NIL laws impact recruiting?
4 mins ago

Sign of the times: Will NIL laws impact recruiting? 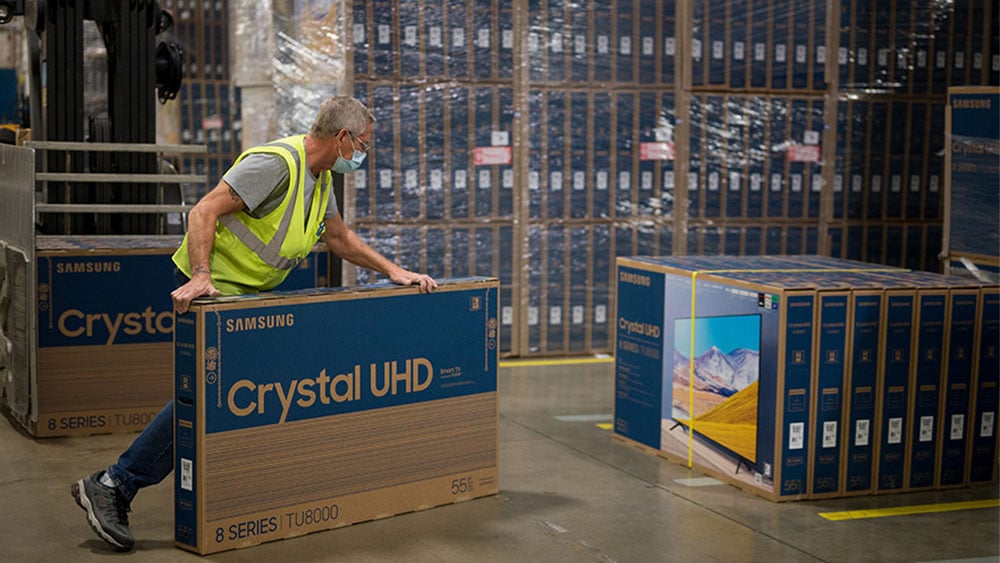 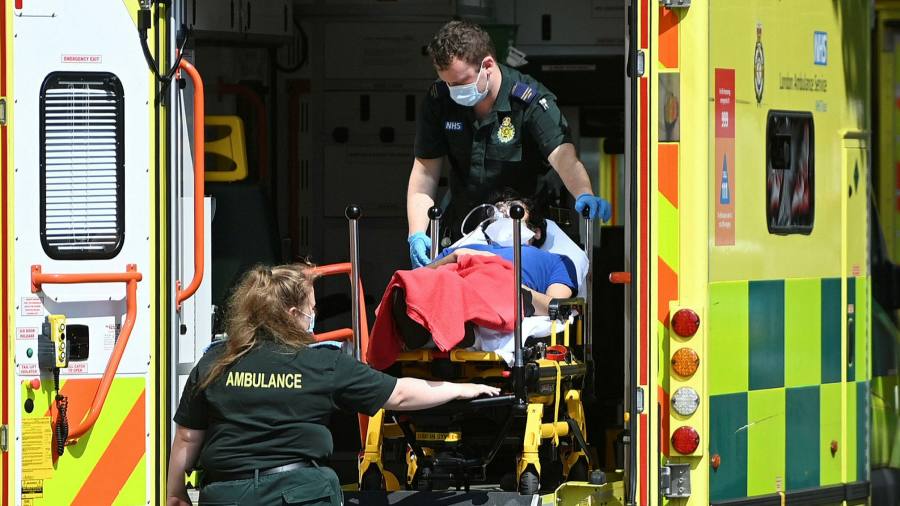