The 34-year-old is umpiring the women’s US Open final between the two teenagers.

And whilst a storm was brewing on the court, Veljovic caused a storm off it on social media.

Some tennis fans are clamouring to find the stunning Serbian’s social pages.

One said on Twitter: “Does anyone know if the umpire in the ladies US Open final has Instagram? Just asking for a mate.”

And someone generously plugged Veljovic’s Instagram in the comments, granting their wish.

Another has extended an offer to the umpire to ‘hang out’.

They said: “Umpire for the US Open women’s final if you read this im free on Thursday night and would like to hang out.

“Please respond to this and then hang out with me on Thursday night when I’m free.”

Bouchard took to Twitter back in January 2020 saying: “The umpire in this roger/tennys match is super pretty.”

She won a lung-busting nine matches to reach the final in New York, becoming the first qualifier to do so.

And she’s the first British woman to win a major final since Virginia Wade won Wimbledon in 1977. 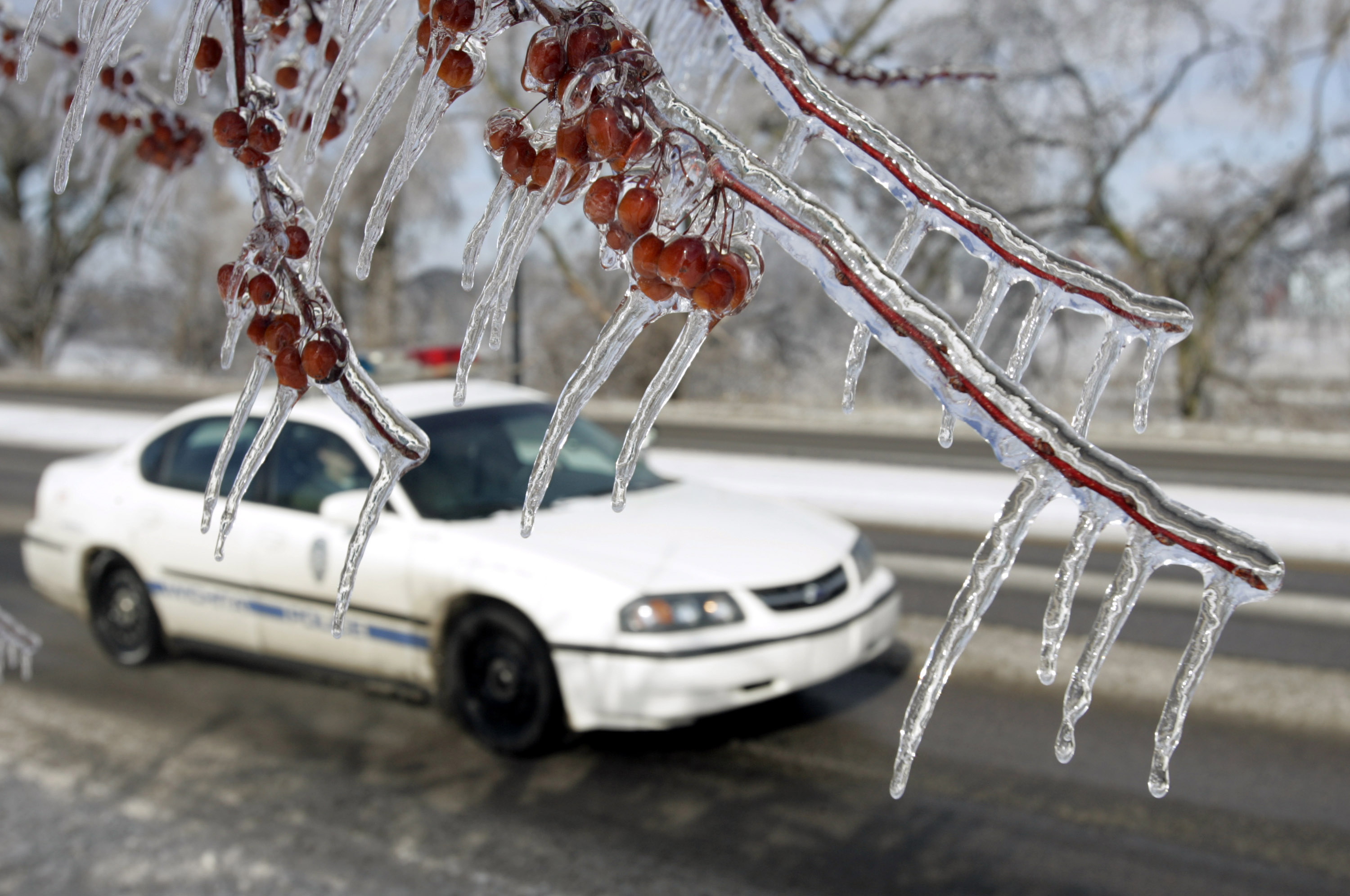