A FORMER guardian for some of the Turpin children has hit back at claims she failed to sufficiently care for the abused siblings after they escaped from their parents’ house of horrors.

Vanessa Espinoza, a former deputy public guardian who was assigned to help the seven oldest Turpin children full-time, published a statement to Facebook on Saturday to shed light on what she called “unfair accusations” leveled against her.

“Due to the confidentiality on this case, I am VERY limited on the information I that I can provide,” Espinoza, who currently works as a real estate broker in California, wrote on her page Sold By Eric and Vanessa.

“I can however provide the following information: “I was not assigned to all 13 [of the Turpin children]; I was only assigned to 7 individuals.

Espinoza continued: “I would also like to take this opportunity to clarify that I was not terminated/fired from my position as Deputy Public Guardian for Riverside County; in fact, I resigned from that position several months ago.

“My reason for leaving that position has nothing to do with this case or for any failure to perform my duties as a Deputy Public Guardian.”

Espinoza also acknowledged an independent investigation is being carried out about her time assisting the seven oldest Turpin siblings, adding she has “no issues” cooperating with that probe or providing any information “so that my name can be cleared from these false allegations.”

“While I understand the seriousness of these allegations,” she concluded, “I would appreciate the public’s recognition that the investigation has yet to be completed.”

During her time working with the Turpin siblings, Espinoza was responsible for helping the older children secure housing, health care, food support, education, and achieve a sense of normalcy and security they never received inside their parents’ home.

However, a number of the Turpin children have claimed that Espinoza was unwilling to answer even basic questions to help them adjust to life in the outside world, including simple advice on how to use public transport or safely cross a road.

Joshua Turpin said that when he would seek Espinoza’s help, “she would just tell me, ‘Just go Google it.'”

“She wasn’t helpful at all,” he added.

Mike Hestrin, the Riverside County district attorney who prosecuted the Turpin children’s parents, recently revealed to ABC that many of the adult children are currently “living in squalor.”

“They’re living in crime-ridden neighborhoods. There’s money for their education – they can’t access it,” Hestrin said.

Hestrin said the treatment of the children has been unacceptable, adding that the very people responsible for actively caring for the Turpins simply did not do their jobs.

“That is unimaginable to me – that we could have the very worst case of child abuse that I’ve ever seen,” Hestrin said, “and then that we would then not be able to get it together to give them basic needs.”

According to ABC, much of the $600,000 made in private donations to the Turpin children has been kept from the siblings.

Most of the funds were directed to a trust controlled by a court-appointed public guardian, but details about the guardian and the money are scant.

Officials have refused to disclose how much of the money, if any, has been spent.

Joshua Turpin said he struggled to access funds for needs, even for small change to help pay for his day-to-day travel costs.

“When I try to have access [to the money], I have difficulty,” Joshua said. “I requested – I called the public guardian’s office and she refused to let me request for a bike.

“And I contacted my attorney, Jack Osborn, and he refused to let me know who was [in] charge of my trust.”

In an interview with the network in July, 21-year-old Jordan Turpin, who heroically broke out of her parent’s home via a window in January 2018 to alert police of the vile abuse going on inside, said she doesn’t even have a way “to get food right now.”

At the time, Jordan had just been released – reportedly without warning – from extended foster care with no plan for food, health care, life skills training, or even shelter.

Her 33-year-old sister Jennifer added: “Well, where I live is not the best area.”

State records show that Espinoza worked as a real estate broker on the side of her role as a Deputy Public Guardian.

Now, a petition is calling for her license to be revoked in California, which has so far garnered nearly 5,000 signatures.

“Before [Espinoza’s] termination as their case manager, she placed these children and young adults in dangerous living conditions resulting in assault and exposure to high crime, in foster care deemed unsafe by courts, and neglected to provide transitional support to the older children who as a result experienced homelessness, hunger, and a lack of resources,” the petition alleges.

“There were refusals to provide transportation, fund various justifiable living expenses from the fund created for the 13 children found chained, malnourished, and abused in the Turpin family household. As a result of her negligence and lack of accountability, there have been additional traumas and hardships visited upon these victims.

“The Uniform Professional Code and the statutes within the scope of the CA Department of Licensing provide ample justification to call a hearing to suspend or revoke Vanessa Espinoza’s real estate license because her lack of professionalism and dereliction of duties in her work with the Turpins and County of Riverside suggests unethical and dishonest traits that may hinder her responsibilities in real estate.”

Espinoza’s real estate work includes time with Century 21, according to her business Facebook page. It was unclear what brokerage, if any, she works with now.

Espinoza has not worked for the public guardian’s office since August 21, a county spokeswoman said.

Despite her statement denying any wrongdoing on Saturday, Espinoza has been inundated with messages from critics who’ve slammed her over the Turpin siblings’ claims.

“Heartless cruel evil selfish lazy sorry excuses for people I wish only the worst for you, Vanessa,” wrote one person.

Others accused her of deleting negative comments from the post. The post shows that 45 comments have been left, but only three are currently visible publically.

“You have nothing to hide yet delete any comments that question your integrity. Thank God you weren’t assigned all 13 children, but the truth of the matter is you shouldn’t have been assigned any. As a mother yourself, your actions are completely despicable,” a second critic wrote.

“It must be tiring to wake up and hide comments, and block people, and make new business accounts all day long. You can hide all you want, but just know this… WE ARE NOT STUPID AND WE ARE NOT FOOLED BY YOU.

“I hope every time your name is googled the truth will be revealed,” they continued.

Espinoza has not returned a request for comment from The Sun.

The Turpin siblings’ parents, David and Louise Turpin, pleaded guilty in 2019 on 14 felony counts and are serving life sentences in prison.

The charges ranged from child cruelty to torture and false imprisonment. 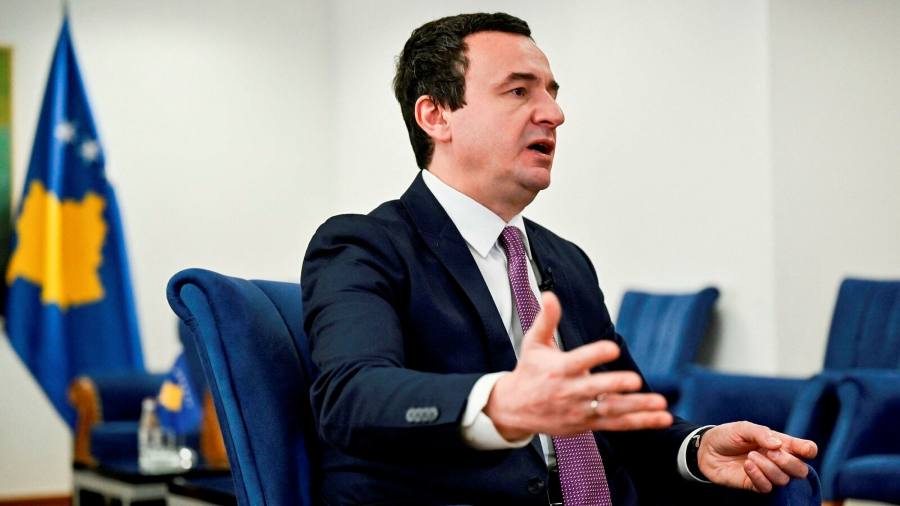 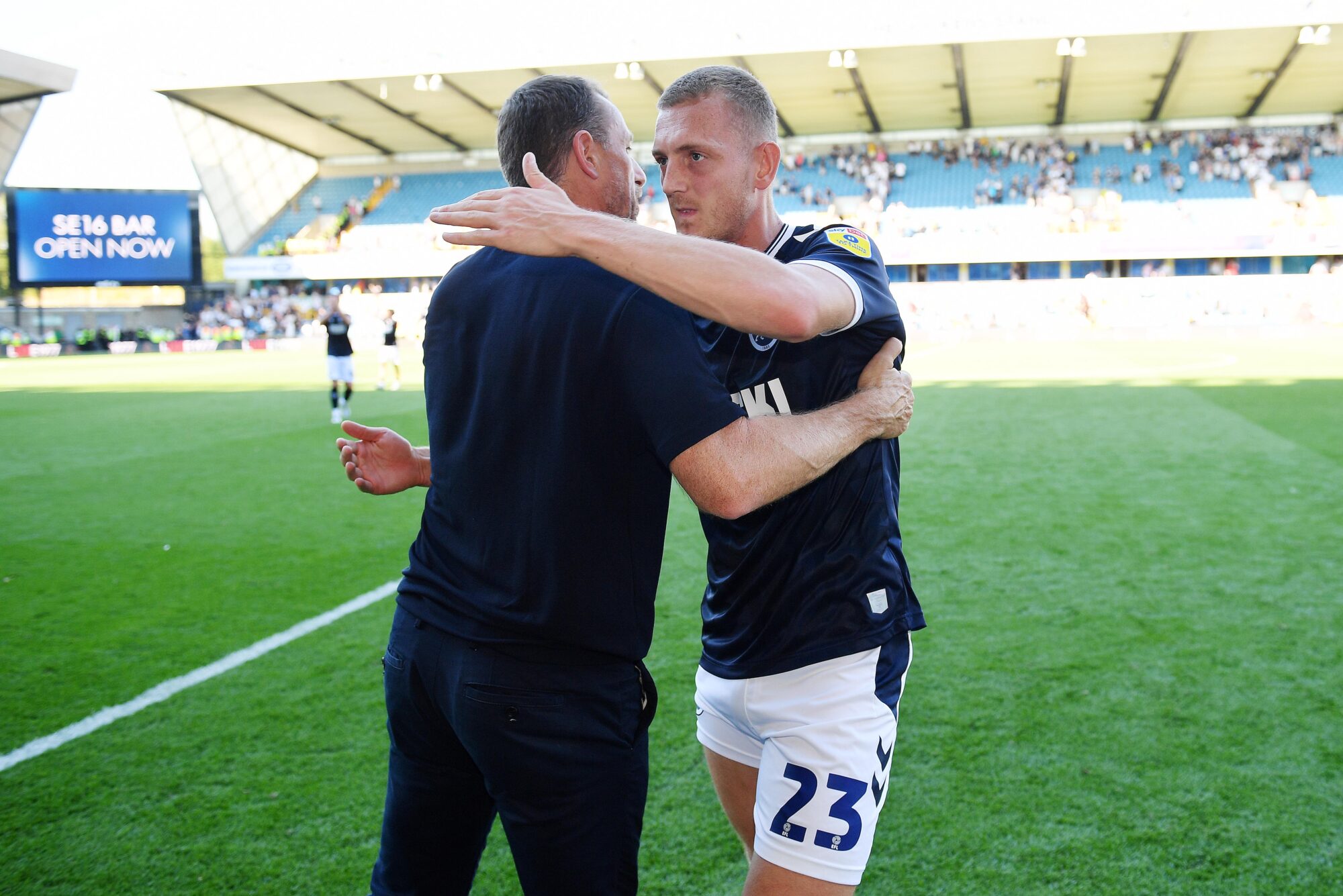 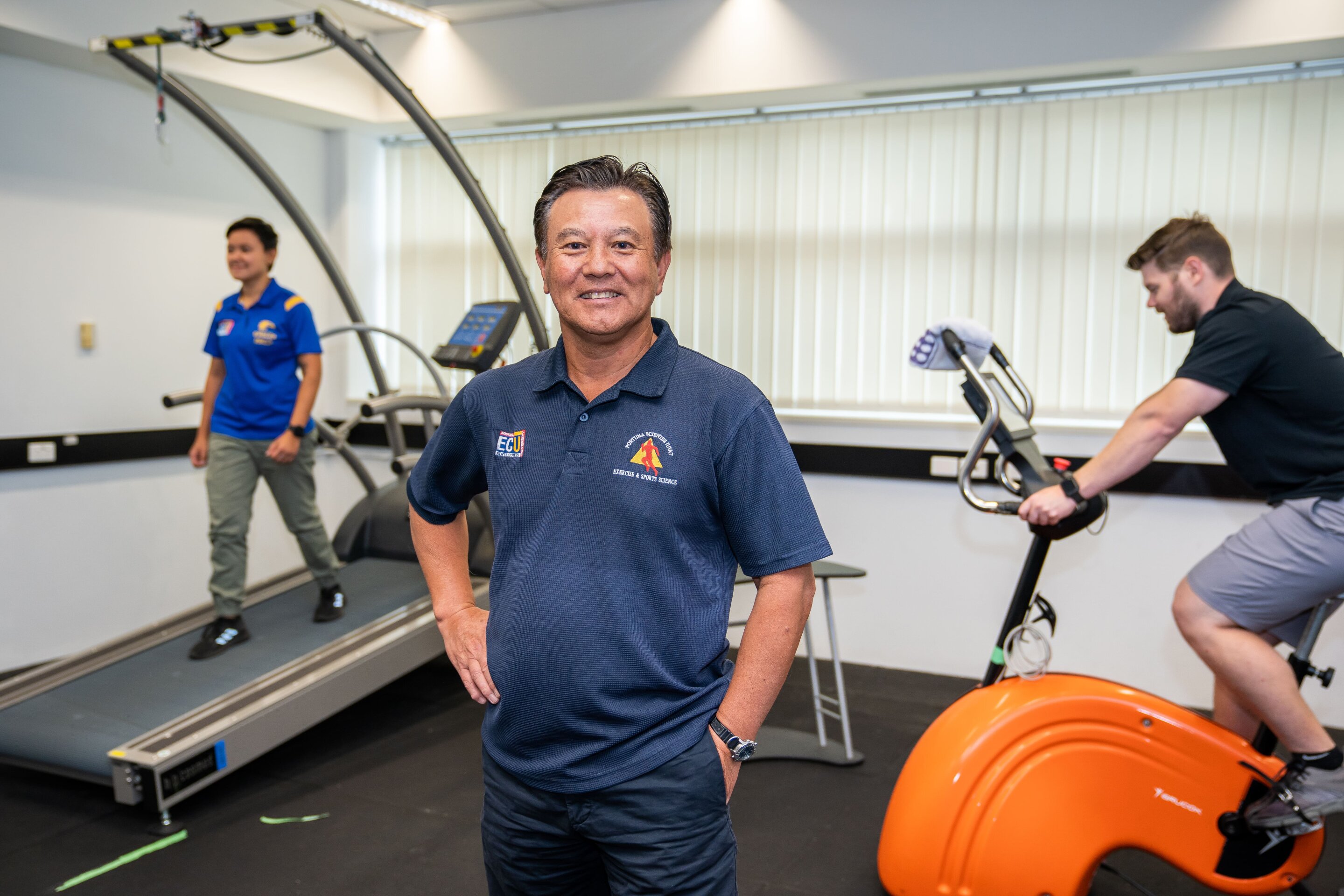 Research shows it’s how often you do it, not how much
4 mins ago

Research shows it’s how often you do it, not how much Changing of the guard: Gardaí report for duty in new uniform from today
6 mins ago

Changing of the guard: Gardaí report for duty in new uniform from today