ANNE Heche, who survived so much, was yesterday declared dead after her family let her life support be turned off a week after she suffered horrific burns in a car crash in Los Angeles.

The 53-year-old American actress who starred in Donnie Brasco, Six Days, Seven Nights and the 1998 remake of Psycho had been in a coma from which she was not been expected to recover.

“I will miss her terribly and cherish all the beautiful memories we have shared. Anne was always the kindest, most thoughtful person who always brought out the best in me.”

Yesterday the star’s family said: “More than her extraordinary talent, Anne saw spreading kindness and joy as her life’s work — especially moving the needle for acceptance of who you love.”

But the actress, whose relationship with chat show host Ellen DeGeneres in the late 90s saw her shunned by conservative Hollywood, lived a tragic and troubled life. Raped as a child by her father, Donald — a Baptist minister who infected her with herpes — she battled mental health problems and drink and drug addiction throughout her life.

Seemingly devout Donald, who was also leading a secret double life in gay clubs and bath-houses, became one of the first people to die from Aids when Anne was 14.

She told US TV interviewer Larry King in 2001 that the family had no idea about her dad’s alter ego.

She said: “My father was a schizophrenic. He lived two complete lives, one as a heterosexual man who directed the choir and had a family, and one who went away. We didn’t know what he did until years later.’’

Months after Donald died, Anne’s 18-year-old brother Nathan was killed after crashing his car into a tree.

Although officially it was an accident, Anne believed that his death was suicide.

In her 2001 memoir, Call Me Crazy, she addressed the subject of her mental health, revealing she had had an alter ego, Celestia, who she saw as a reincarnation of God.

She said at the time: “I was raised in a crazy family and it took 31 years to get the crazy out of me.

The youngest of five siblings, one of whom died in infancy, Ohio-born Anne became a wild teenager in a bid to forget her childhood abuse.

She said: “I drank. I smoked. I did drugs. I had sex with people. I did anything I could to get the shame out of my life.”

At 19, she found fame playing twins in US soap Another World. This led to roles in 1996 TV film If These Walls Could Talk, with Cher and Demi Moore, and as Johnny Depp’s wife in the 1997 gangster film Donnie Brasco.

She also had affairs with much older men, including Fleetwood Mac guitarist Lindsey Buckingham, nearly 20 years her senior, and comedian Steve Martin, who is 24 years older.

She later wrote of Steve: “Why couldn’t my father have been more like him?”

Haunted by her past, Anne had years of therapy and finally rang mum Nancy to confront her over her childhood abuse — but she hung up.

Anne said: “To have gone through so much work to heal myself and have my mother not acknowledge in any way that she was sorry for what had happened to me broke my heart.

“And in that moment, I split off from myself.”

Her memoir also caused a rift with sisters Abigail, who doesn’t believe their father was abusive, and Susan, who died in 2008 from brain cancer.

In the Nineties Anne was in a flurry of films, making three or four a year.

In 1997 alone she was in disaster movie Volcano, political satire Wag The Dog and horror thriller I Know What You Did Last Summer.

But it was her romance with US chat show colossus Ellen — who controversially came out on her show in 1997 — that grabbed the headlines.

As Hollywood’s first openly gay female couple, they were celebrated as poster girls by the lesbian community, but Anne believed their three-year fling ruined her career.

She claimed she was ushered out of the Volcano premiere and banned from the after-party after inviting Ellen as her date.

She said: “The stigma attached to that relationship was so bad I was fired from my multi-million-dollar picture deal and I did not work in a studio picture for ten years.”

When the couple split in 2000, Anne suffered a breakdown and was arrested for walking into a stranger’s house in just her underwear after taking ecstasy.

She told police she was, “God, and was going to take everyone back to heaven in a spaceship”.

She was admitted to a psychiatric unit but was released within hours.
In 2001 Anne married Coleman Laffoon, a cameraman she met on Ellen’s stand-up tour, and a year later they had a son, Homer.

The couple split in 2009, then for nine years she dated James Tupper, her co-star in TV series Men In Trees, having had her second son Atlas by him in 2009.

Despite the pain of her split from Ellen — who went on to marry actress Portia de Rossi in 2008 — Anne later called the relationship, “A beautiful part of my life and one that I wear with honour.

“I was a part of a revolution that created social change, and I could not have done that without falling in love with her.”

But the relationship also led to a deeper rift with her mother, who at 85 now lectures on “overcoming homosexuality” as a Christian speaker.

Anne said at the time: “My mother’s had a very tragic life.

“Three of her five children are dead, and her husband is dead. That she is attempting to change gay people into straight people is, in my opinion, a way to keep the pain of the truth out.

“People wonder why I am so forthcoming with the truths that have happened in my life, and it’s because the lies I have been surrounded with and the denial I was raised in, for better or worse, bore a child of truth and love.

“My mother preaches to this day the opposite of that core of my life. It is no mistake that she still stands up against love. And one wonders why I’m not rushing to have her meet my children.”

In recent years Anne has had a steady stream of TV and film roles, including the lead in the 2017 series The Brave and a regular role in Chicago PD, as well as appearing in Dancing With The Stars in 2020.

In 2011 she revealed she was building bridges with her sister Abigail, yet her demons have continued to drive her towards drink and drugs, and ultimately, the tragic events of August 5.

Anne was seen driving her Mini Cooper erratically and fast through her LA neighbourhood before first hitting a garage then a house.

The resulting fireball was tackled by 59 firefighters who pulled the actress from the blazing wreckage, but she suffered severe burns and a brain injury, leaving her in a coma for a week.

Yesterday the actress’s family and friends said she had always wished to donate her organs, and she had been kept on life support during a search for possible recipients.

One of the last pictures of the actress in the car seems to show a vodka bottle in the drinks holder.

However, toxicology reports found no alcohol in her system, though she tested positive for drugs, which sources say were cocaine and the painkiller fentanyl.

After her crash, friends and co-stars flocked to pay tribute.

Alec Baldwin said: “Everybody join me please in sending their support and love to the wonderful Anne Heche.

“I love you Anne — I love you. And I think you’re such a talented person.”

Peter Facinelli, Anne’s co-star in 2021 film 13 Minutes, said: “Praying for you and your beautiful family.”

James Tupper sent his “thoughts and prayers” and praised his ex as “one of the true talents of her generation”.

And on Friday, ex Ellen tweeted: “This is a sad day. I’m sending Anne’s children, family and friends all of my love.” Yesterday Anne’s family thanked the medics caring for her, saying: “Anne touched everyone she met with her generous spirit.

“She will be remembered for her courageous honesty and dearly missed for her light.” 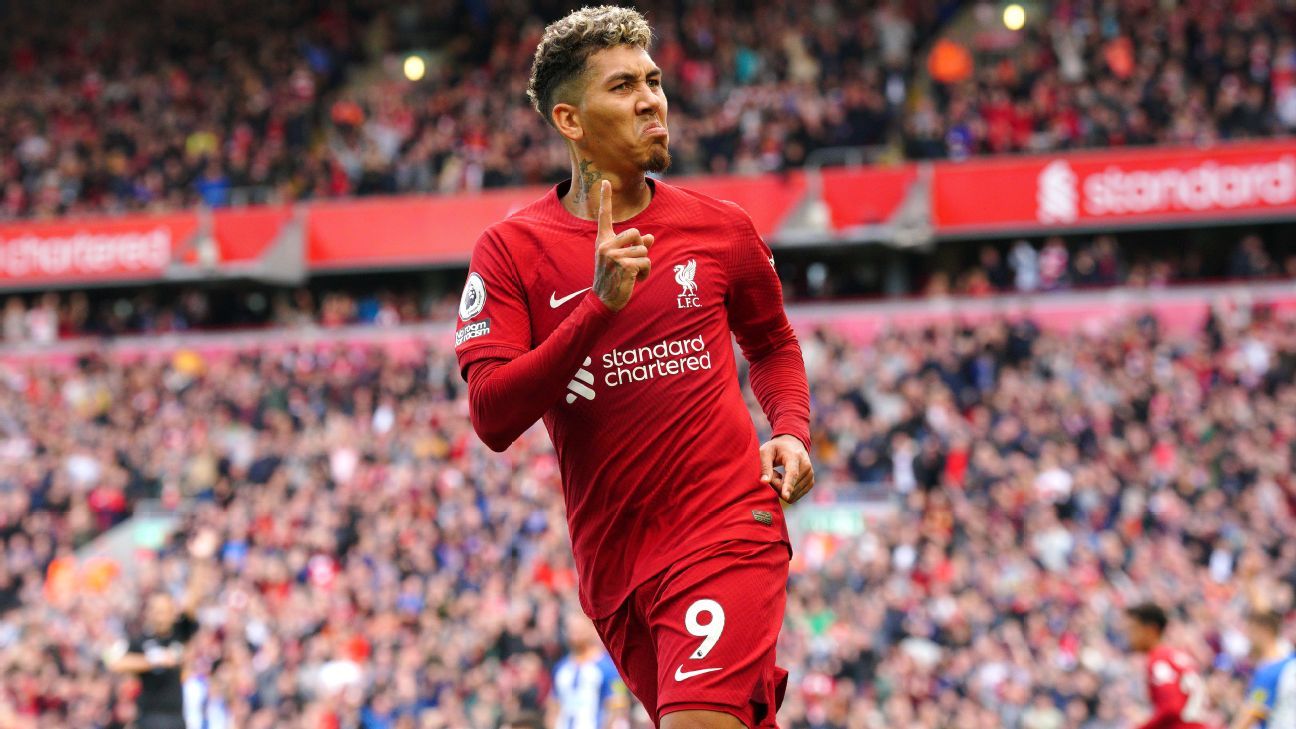 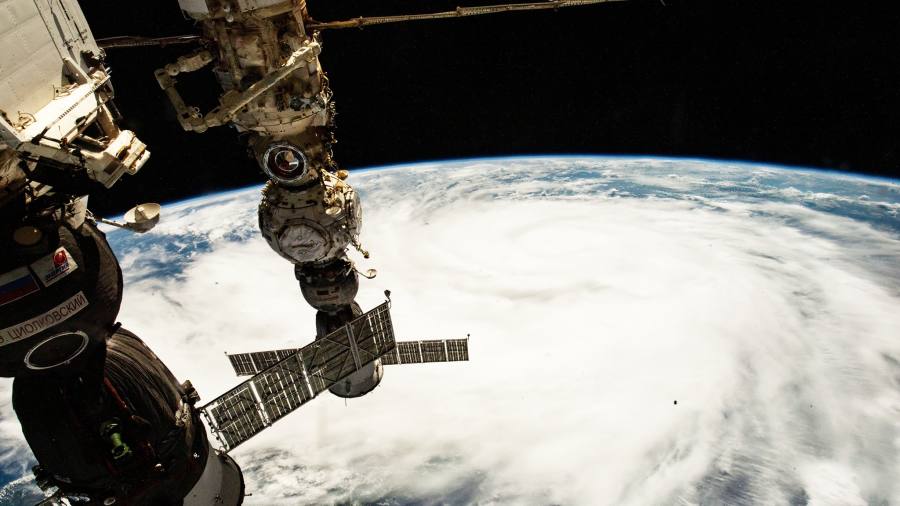