THE Wanted’s Tom Parker is making a documentary about his battle with a terminal brain tumour — and has vowed to fight to the end.

The Channel 4 show will see the former boyband singer, 32, trying to organise a major fundraising concert in a bid to leave a positive legacy behind.

Married dad-of-two Tom, revealed in October last year that he had an inoperable stage 4 glioblastoma — which doctors described as “the worst case scenario”.

Tom said: “Almost a year ago, my world was turned upside down by my diagnosis.

“It’s been an emotional few months for me and my family. But I’m determined to both fight the disease and the terrible situation of the chronically low level of research that goes towards finding a cure and treatment for glioblastoma.

“In this documentary, as well as exploring the medical and human aspects of this disease, I am determined to raise awareness and raise as much money as we can through the concert to help advance crucial cancer research and develop new treatments.”

The as yet unnamed show — which is still being filmed — sees cameras go inside the home of Tom, wife Kelsey, their daughter Aurelia, two and seven-month-old son Bodhi.

The show will form part of Channel 4’s Stand Up To Cancer appeal, the joint national fundraising campaign with Cancer Research UK.

All the proceeds from the star-studded Royal Albert Hall concert will be split between the Stand Up To Cancer and The National Brain Appeal.

In January, Tom posted on Instagram that his tumour had been “significantly reduced” and that he was continuing treatment.

In April, ex-bandmate Max George, 32, said doctors were shocked by how well Tom was responding to chemotherapy and radiotherapy.

He added: “Nothing puts Tom down.” 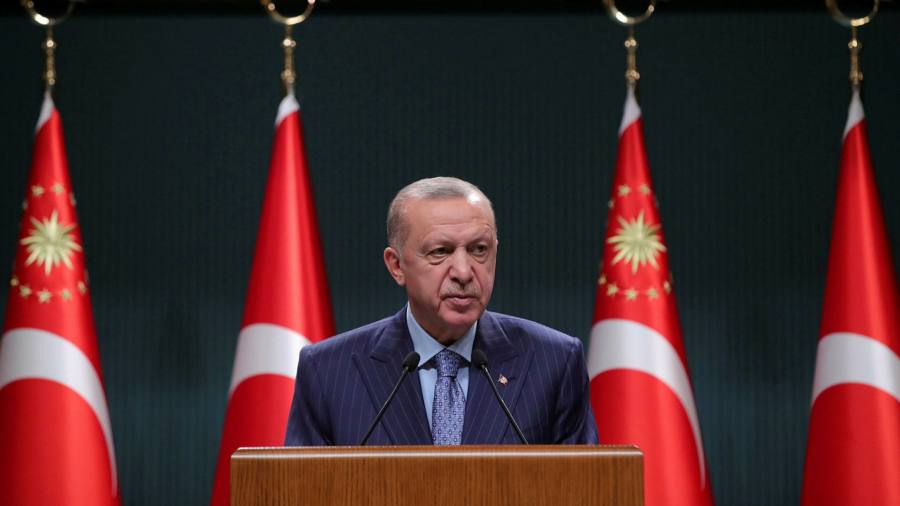 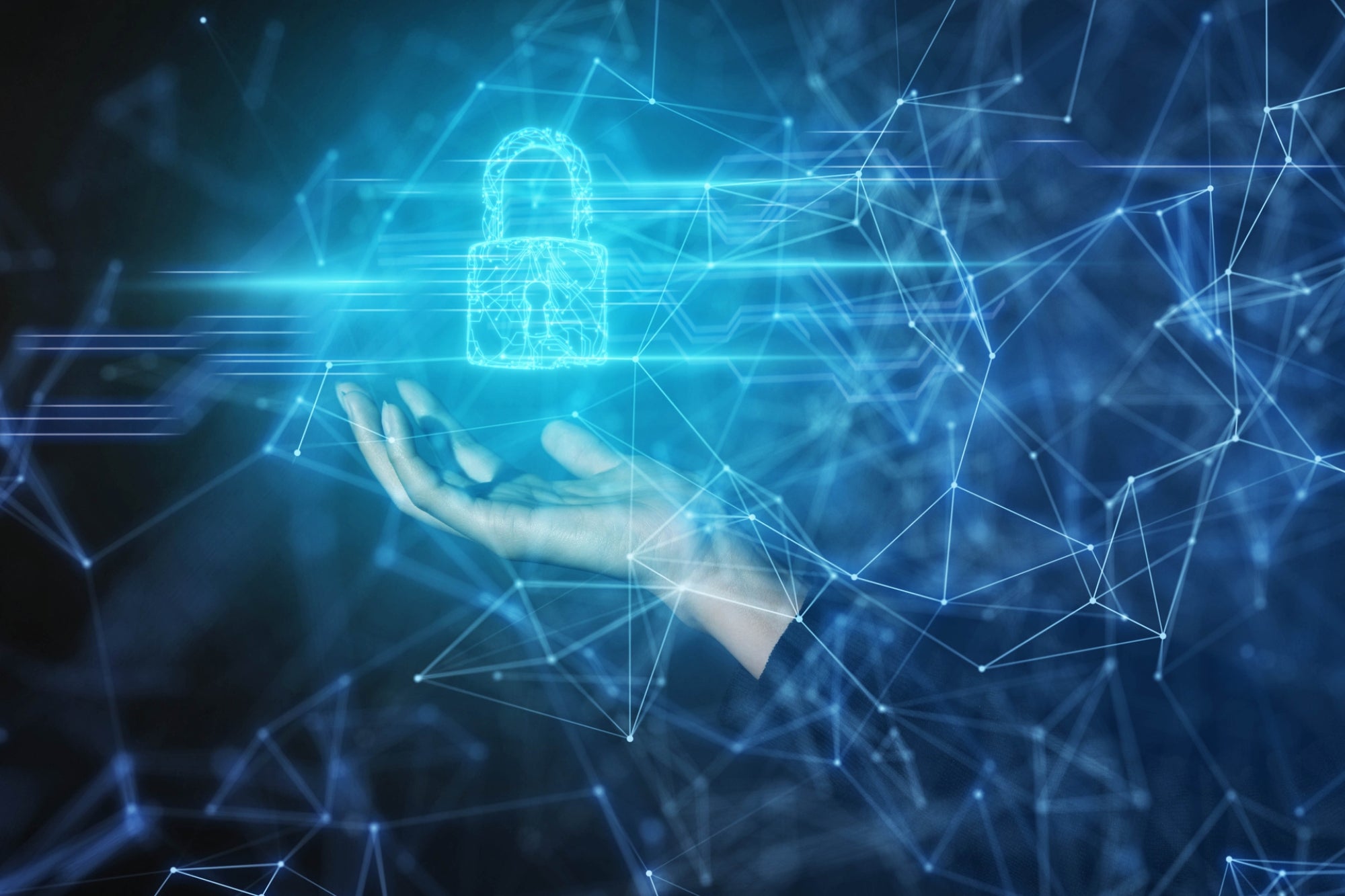 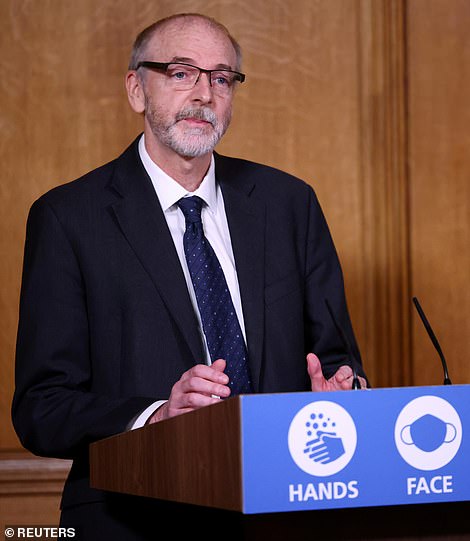 Don’t ‘bash’ Britain for having a bigger Covid outbreak than Europe, Oxford expert says
3 mins ago 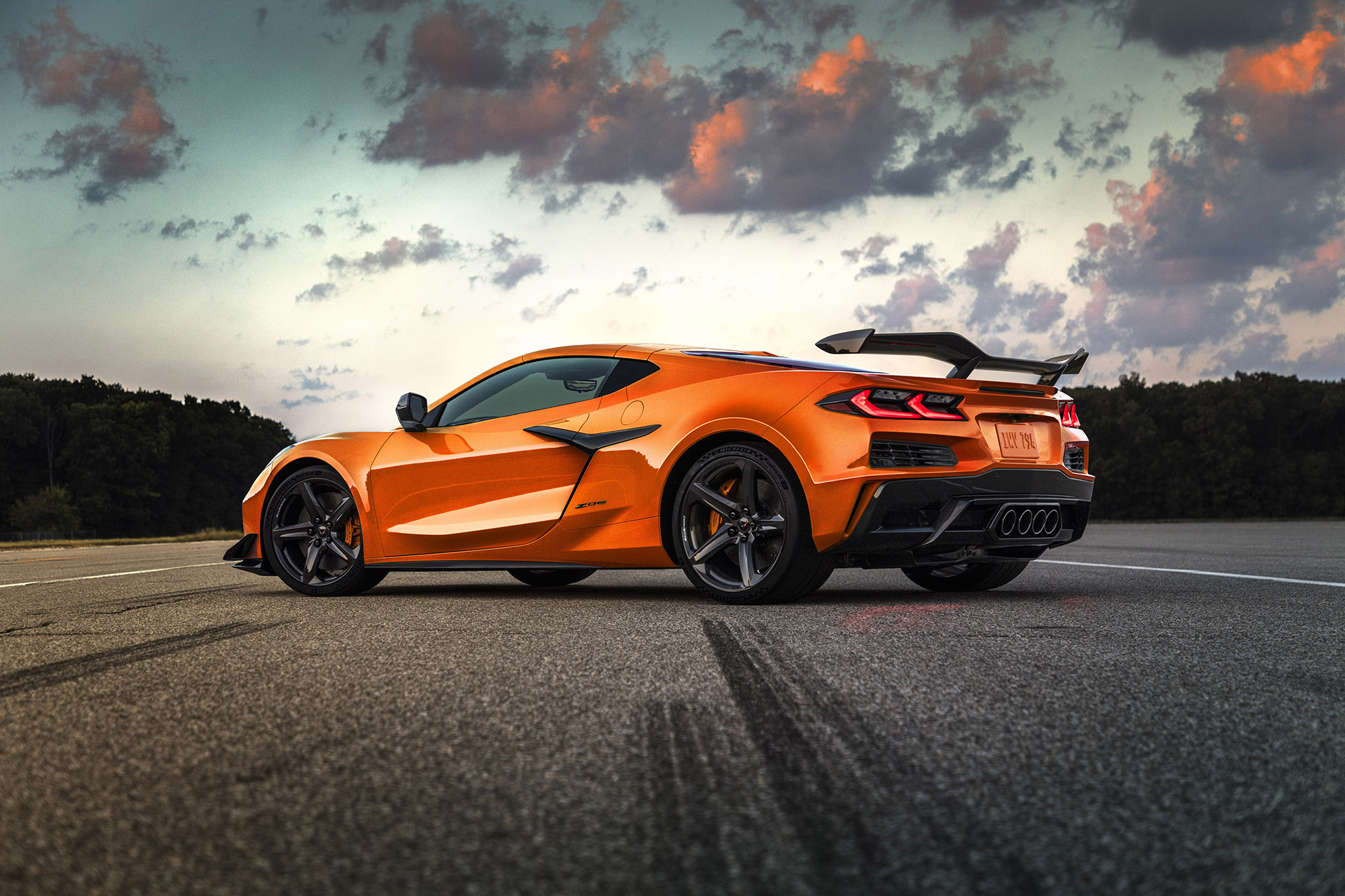