PRINCE Harry and Meghan Markle are “bad” parents who have made “mistakes” in raising their two kids, says Meghan’s dad Thomas Markle, who vows to pursue legal action to meet his grandkids.

“I’m hoping Her Majesty the Queen and the people in England will stop and think about the mistakes and bad behavior of their parents,” Markle said at his California home.

Markle had invited Fox News to interview him at his seaside home regarding his plan to sue for visitation rights to see his grandkids.

“I will be petitioning the California courts for the right to see my grandchildren in the very near future,” Markle said.

The 77-year-old has yet to meet his two grandkids due to his estranged relationship with his daughter.

But his requests didn’t stop there, with the estranged father of the duchess saying he wants his granddaughter Lily to be baptized.

“I’d like to take this opportunity to ask Her Majesty the Queen, the British family, the royal family, to allow Lily to receive her baptism and first christening at the Queen’s church.”

“We shouldn’t be punishing her for Megan and Harry’s bad behavior,” he blasted at his daughter and son-in-law. “Archie and Lily are small children, they are not politics, they’re not pawns, not part of the game.”

“And they’re also royals. They’re also entitled to the same rights as any other royal.”

Her estranged half-brother Thomas will appear on the Australian version of Big Brother this month.

Her brother had equally spiteful comments to make about the duchess, saying they were close and he’s “baffled” at how far they’ve gotten.

“I’m confused and a little distraught because here is a person knowing the position she’s in and knowing the scrutiny she’s under and yet she has forgotten her flesh and blood.” 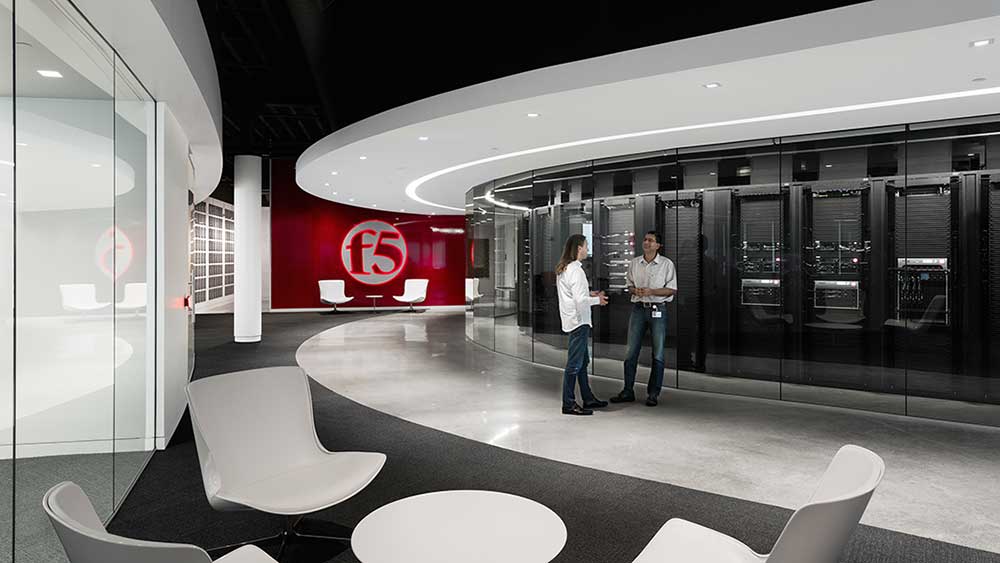 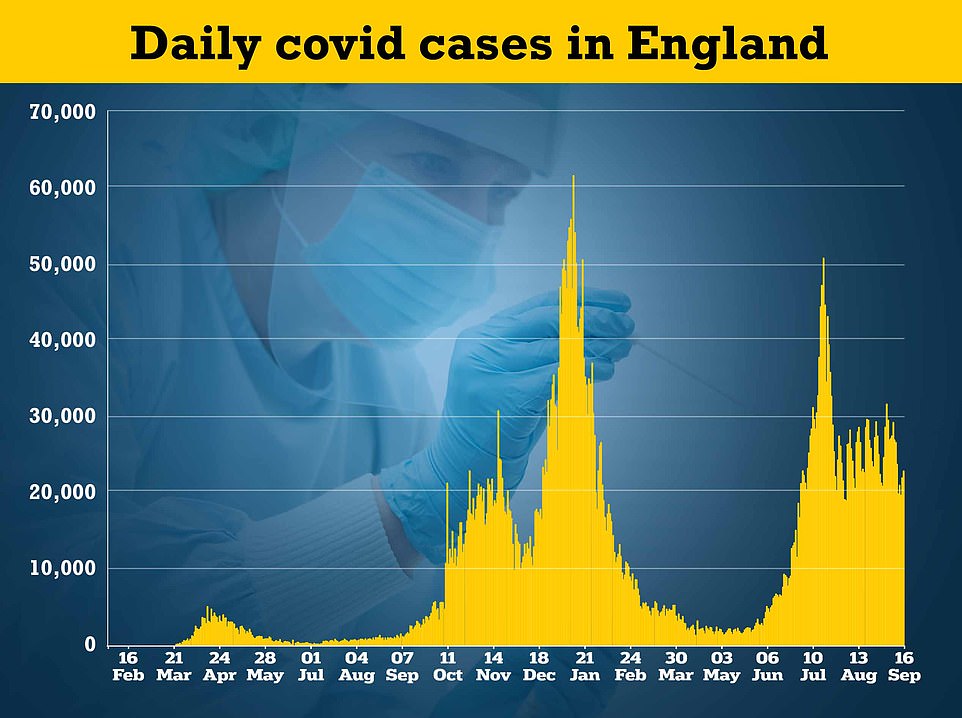 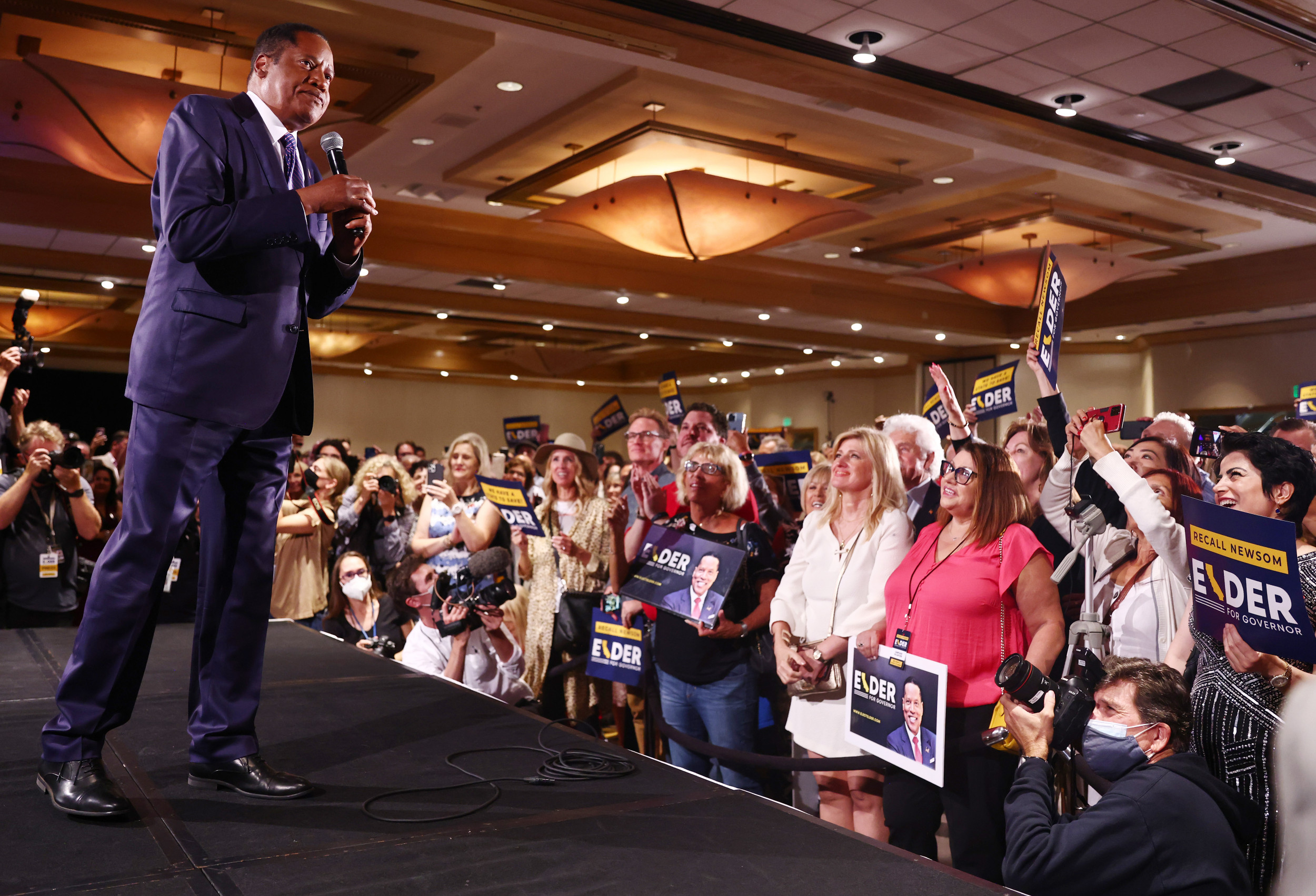