THIS Morning host Alison Hammond launched a furious broadside against kids having to do homework.

The 46-year-old star said it causes a “lot of stress” for families saying: “It don’t feel like any of my son’s homework benefited him in the slightest.”

Alison has a teenage son from her marriage to Manchester cab driver Noureddine Boufaied.

The pair live together in Birmingham, with the star travelling down to London to present This Morning.

She said during a debate in the news review about homework: “It’s got limited purpose, homework. That is just my opinion.

“It actually causes a lot of stress on the families. If you’re doing after-school clubs and you’ve got loads of stuff to do plus family life.

“Then to have a full-on essay to do when you come home that you could have done at school.

“It’s a lot of stress on the family life. On me, pressuring him to get it done.

“I just think it’s not necessary. I don’t feel like any of my son’s homework benefited him in the slightest.”

‘WHAT AM I MISSING?’

One viewer agreed, tweeting: “I can’t believe how much homework kids get these days. I went round to my friend’s who’s got 3 and the amount they’d been given was ridiculous.

“It was also so hard that the parents basically had to do it and was a struggle for them so what’s the point?”

But another insisted: “Christ on a bike what’s wrong with homework? We’ve all done it.

“Many qualifications later didn’t do me any harm and I was also a keen gymnast and dancer and had family time.” 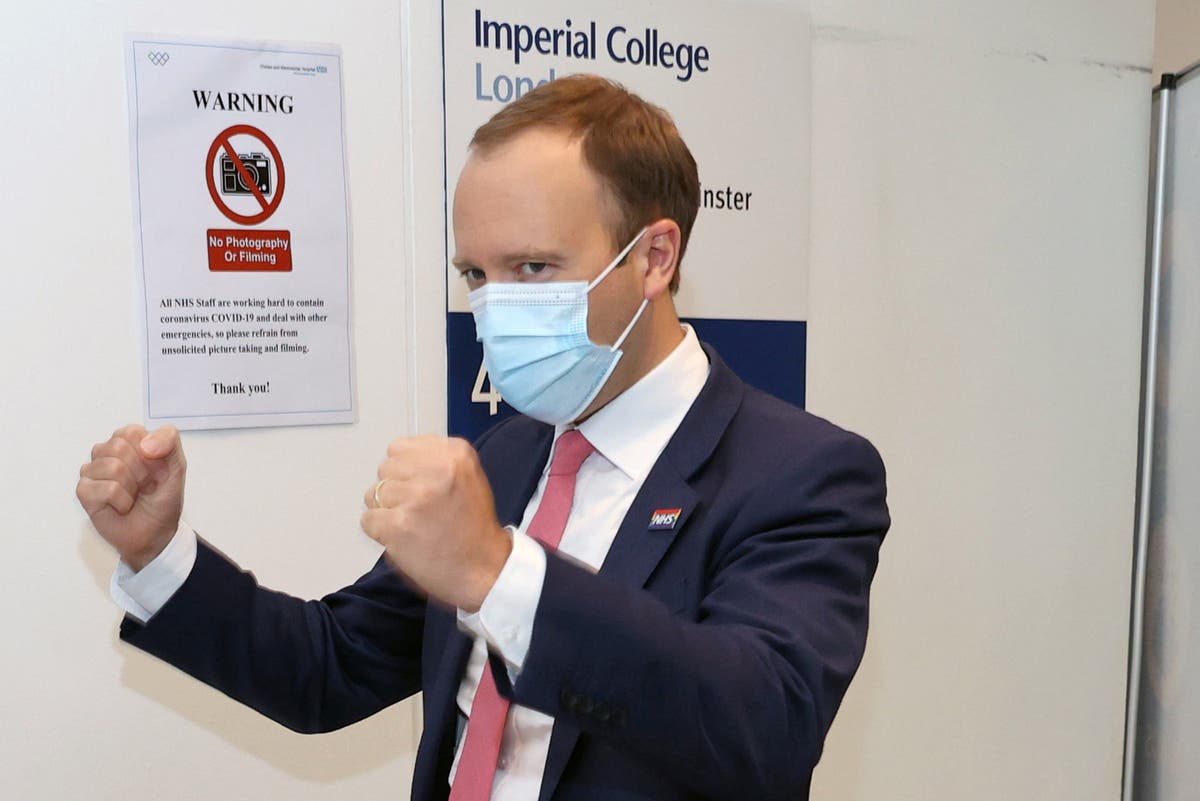