THE Texas mom who took care of a four-year-old found dead on the street recounted how the tot was snatched in the middle of the night while his twin brother slept right next to him.

As Monica Sherrod, 35, stood in the room where little Cash Gernon was abducted, she told a reporter: “I just couldn’t face this before, the pain is so deep.”

Sherrod was watching four-year-old twins Cash and Carter Gernon on Saturday when a suspect, identified by police as 18-year-old Darriynn Brown, barged into the Dallas home and abducted the tot before he was found dead on a Dallas street.

“I loved those boys. They were not even my biological boys. I brought them into my home. I had made this room for them,” Sherrod told the Daily Mail on Tuesday.

“I haven’t touched a thing,” the mom said while mere feet away from Cash’s white bed, which, along with his brother’s, was unmade.

“It’s breaking my heart, but I know I have to confront this,” she told the outlet.

Brown stared at Cash “for a minute,” Sherrod said as she explained the small details she’s noticed in her constant viewing of the video. “I have watched it over and over again. I can’t watch it anymore.”

Sherrod recounted what she saw in the video that she said replays on her mind.

“It shows [Brown] taking the blanket off Cash and shows him snatching him and running with him while he is still asleep,” Sherrod recalled.

She told the outlet how Brown, a family acquaintance, was seen breaking into a rear door to enter her home in the wee morning hours.

“The kidnapper broke in through that door right there. The garage doesn’t latch,” Sherrod said.

“He came in and broke the connecting door into the home. We are on the other side of the house, we didn’t hear anything,” she continued. “We were all sleeping.”

Sherrod, who’s the mom of four children, said she has been taking care of the two Gernon twins after her ex-boyfriend, Trevor Gernon, 31, moved into her home and March and left them.

She explained the twins slept together in the back of the home because she “didn’t want them alone, I wanted them together.”

Sherrod said Brown was seen on video returning to the boys’ room to allegedly abduct Cash’s twin, but got scared and ran off.

“It’s on video. He came back a second time, at around 7:30 a.m.,” Sherrod said. “He came back for Carter but was scared off by something. You can see him on the video running out, like he is startled.”

Sherrod said she told Brown off a few days before the kidnapping.

“I told him, ‘Don’t come back around my kids,'” she said. “I was out grocery shopping when he was here. I’d left the twins with my boys and daughter.”

Police found Cash’s body dumped in a southwest Dallas street before arrested Brown in connection with the tot’s murder.

Police say the twin looked like to have suffered “multiple wounds” as a result of an “edged weapon.”

Authorities charged Brown with kidnapping and theft. He is held on $750,000. 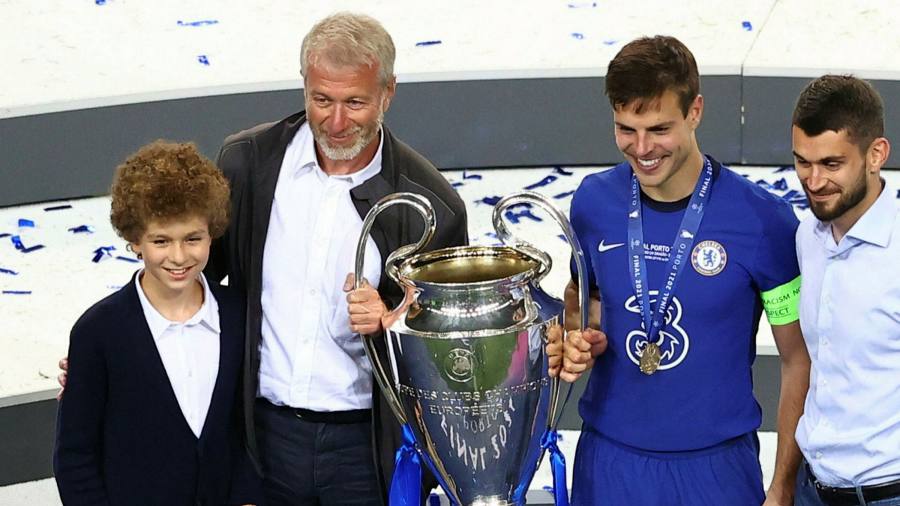 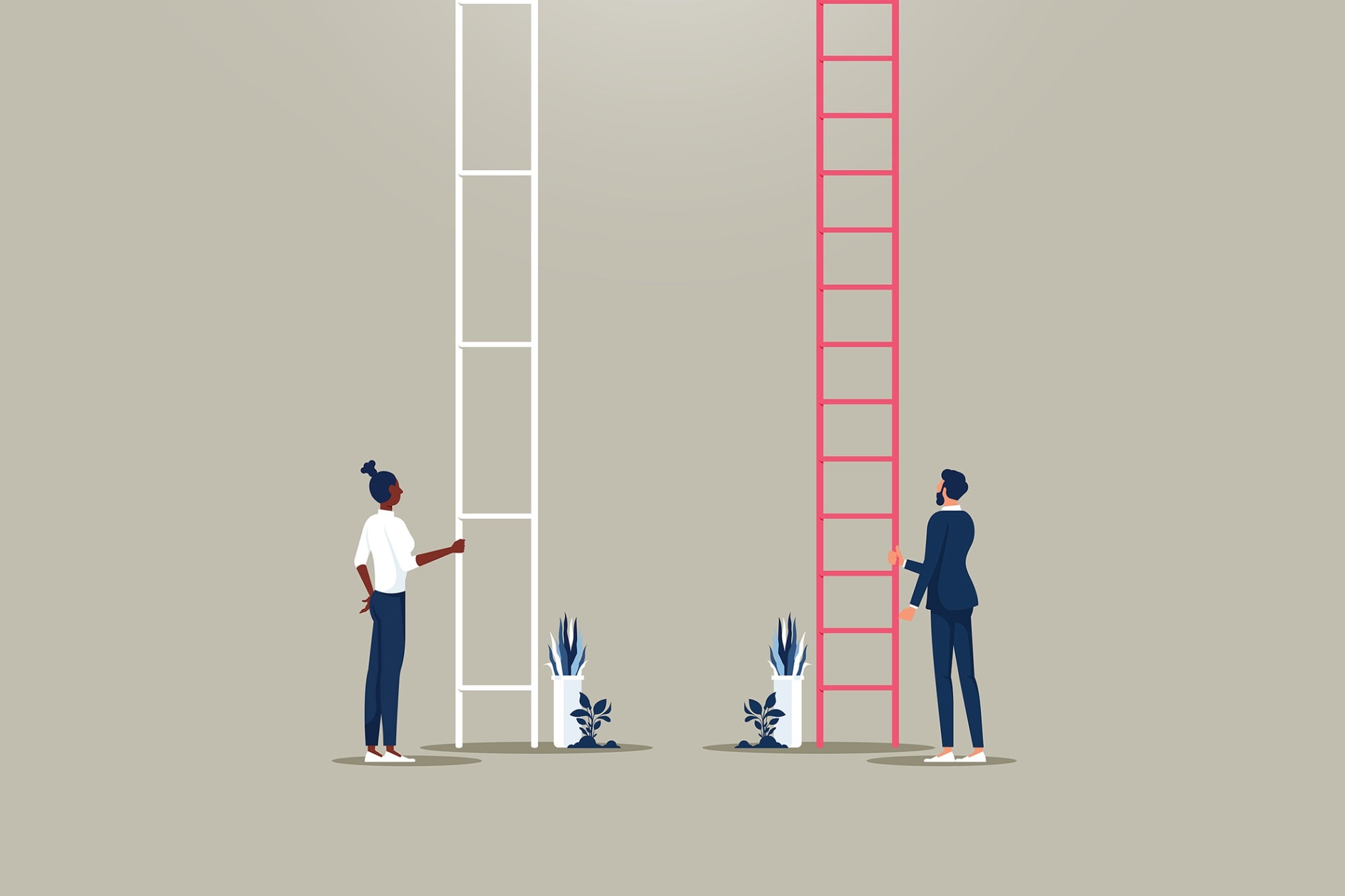 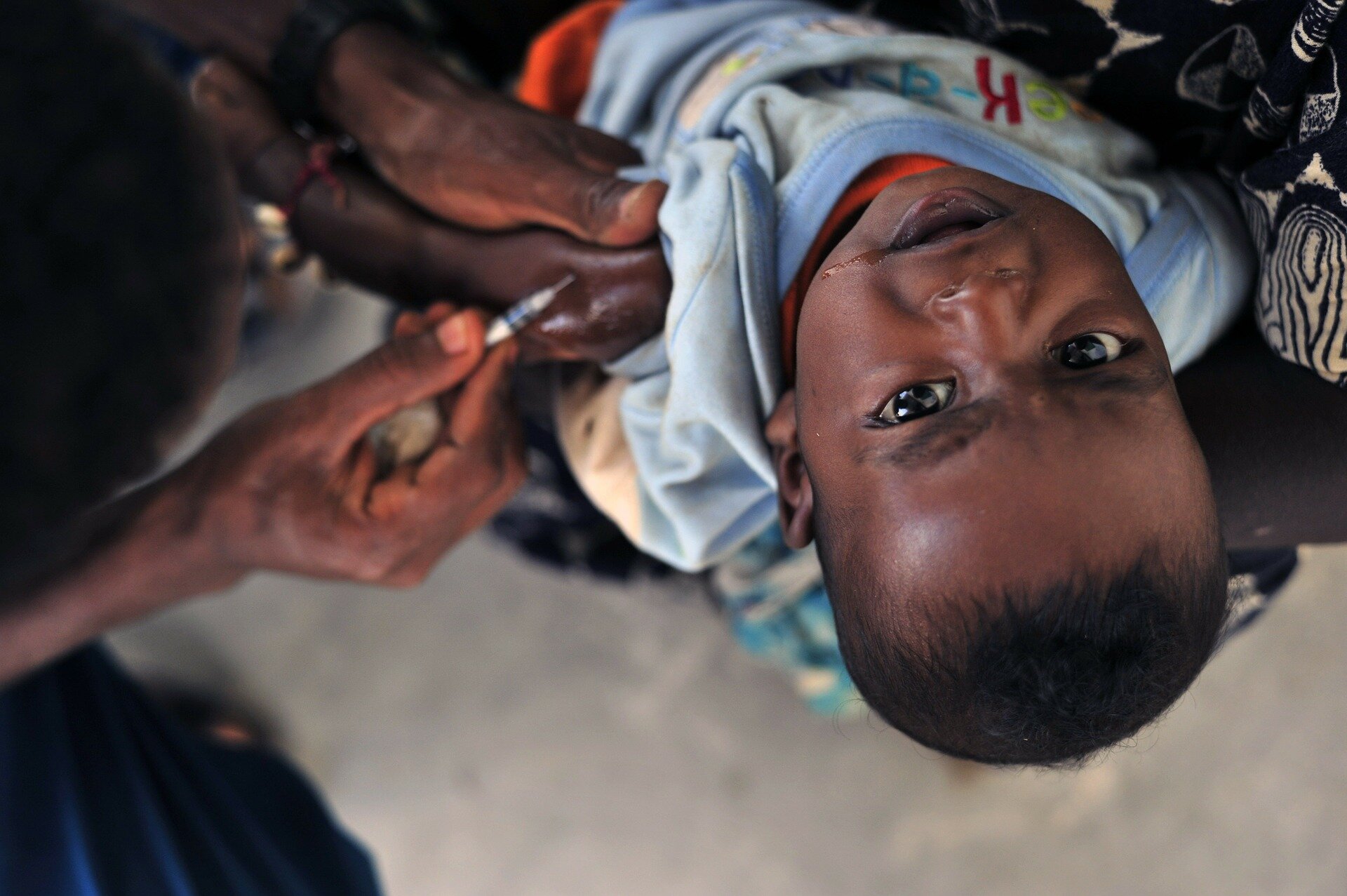 Ask the Pediatrician: Do children really need all these vaccines?
4 mins ago