CLEO Smith’s stepdad has broken his silence over the disappearance of the four-year-old.

It comes as cops in Western Australia have ruled out that Cleo or her family were stalked before she vanished from a campsite.

Cleo was reported missing in the early hours of the morning last Saturday after her parents could not find her at the campground where they had been staying.

Cops ruled out that a stalker may have planned her abduction after prowling the family’s home for days.

Mr Gildon share an image of Cleo’s missing poster to his Instagram story, the first time he has posted about her disappearance.

And in a series of posts to her Instagram stories alongside images of Cleo, Ms Smith wrote: “We all need her home”.

“Where are you baby,” she captioned another image.

It comes a police said her voice has been heard on CCTV at the campsite where she was staying when she vanished.

The audio was revealed as police in Western Australia seek the driver of a car seen between 3am and 3.30am on the morning she disappeared from a campsite.

Detective Superintendent Rod Wilde, Western Australia Police, said on Sunday afternoon: “We want the person or persons who were in that vehicle to come forward and contact police.

“We want to know who they were and what they were doing.”

He said that while the reported sighting of the car – seen turning south off Blowholes Road near the Blowholes campsite on WA’s northwest coast – was a “very recent development”, the driver was not a suspect.

Citing “credible sources” reporting the vehicle in the vicinity, Det Supt Wilde added that there were also other “people out there that we want to catch up with and to speak to”.

Police have been urgently searching rugged terrain near the remote campsite for the young girl, and now believe she was abducted, saying “grave concerns are held for Cleo’s safety”.

The West Australian reported that audio of Cleo was recorded on a single CCTV camera at a beach shack just 20 metres from where she was staying, the day before she vanished.

The surveillance device, which records audio and is motion-sensitive, is attached to the front of the building to capture footage of all those entering and leaving the shack.

Police have confirmed that the girl’s voice was heard on the camera, and that the force has taken copies of the footage.

After examining it, they confirmed on Sunday that it showed Cleo was at the campground prior to her disappearance.

Police say there are “no signs” the missing girl was stalked prior to her disappearance.

The comment was made after forensic officers scoured the outside of her family’s house in South Carnavon for fingerprints.

Det Supt Wilde, who is leading the taskforce investigating her disappearance, said the search was “not indicating they’ve [her family] been stalked, nothing like it.

He also explained that officers were carrying out standard searches outside her home to “cover off all bases”.

A pilot who was one of the first people to begin the search for Cleo says the four-year-old was probably gone from the area long before police arrived on the scene.

Some time between 1.30am and 6am on Saturday October 16, police believe a person unzipped the large family tent and took a sleeping Cleo.

It has been confirmed the zipper on the tent was found open to a height Cleo could not have reached, seemingly ruling out the possibility she wandered off on her own. Her red and black sleeping bag is also missing.

The Blowholes campground site is an isolated spot, 30 minutes off the North West Coastal Highway with only one sealed road in and out for tourists, fishers and the handful of shack-dwellers who make their way there.

Police have also appealed for any dashcam or CCTV footage recorded last weekend within a 620 mile radius of the Blowholes campsite but only as far south as Lancelin.

Justin Borg received a desperate call from Cleo’s parents on Saturday morning, pleading for him to help find a missing preschooler.

Cleo may have been driven eight hours away from the campsite where she was last seen, cops suggested as they piece together the her whereabouts.

Another suggestion is that Cleo was taken to the town of Kalbarri – some five hours away – and may have passed through the suburb of Meekatharra, which is 420 miles south-east.

Cops are scouring through hours of CCTV footage from a roadhouse 100miles north of the campsite as it’s the only northbound road and records every vehicle that passes through.

Police have not ruled out the possibility Cleo may have been taken across state borders. Detectives from the WA Police homicide squad as well as forensics and local detectives are investigating her disappearance. 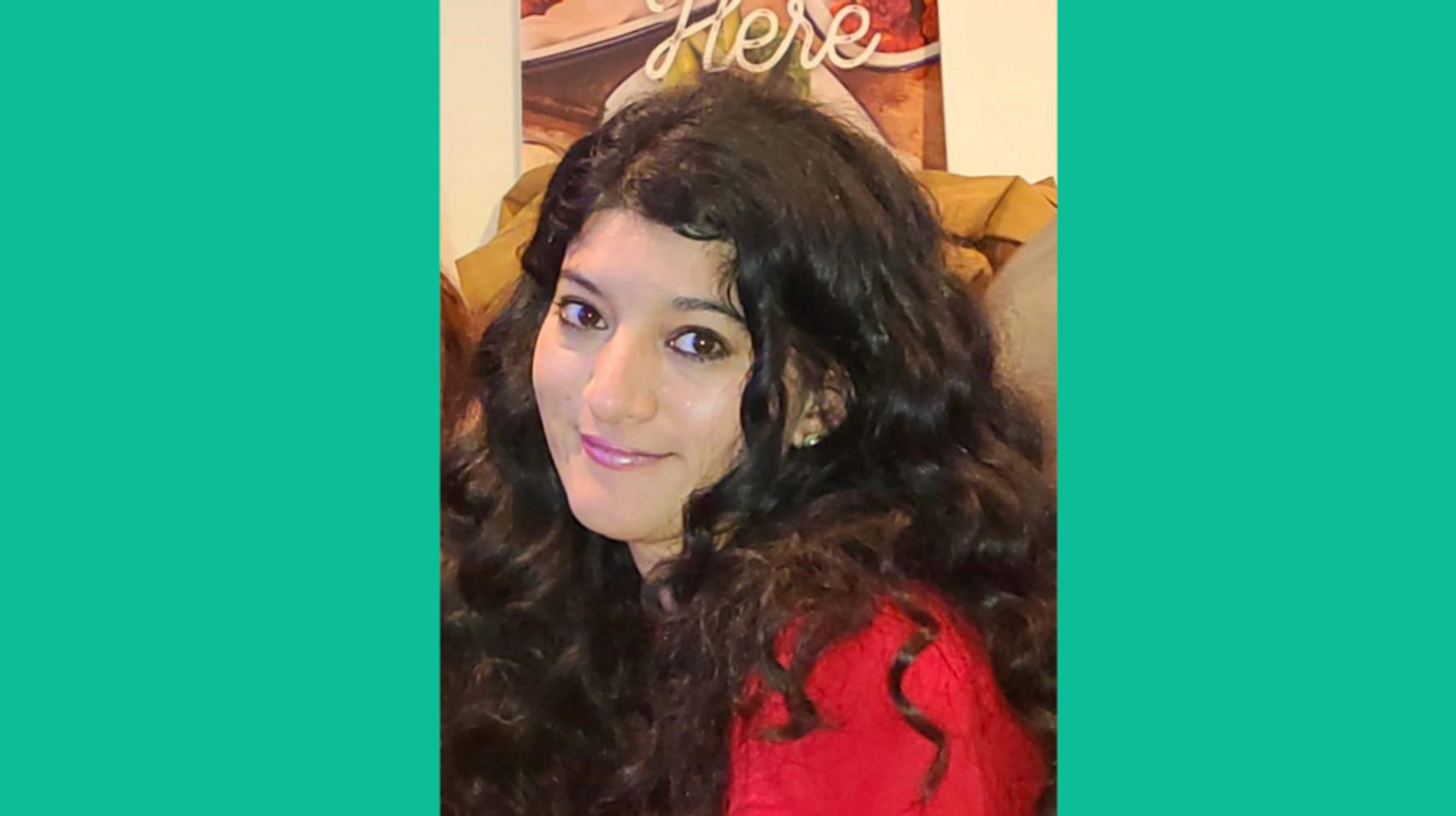