STACEY Solomon has admitted she’s “too tired to do anything” during her maternity leave with baby Rose.

The Loose Women presenter welcomed her baby girl into the world last month on her 32nd birthday.

Since becoming a mum-of-four, Stacey has been keeping her fans up to date with how much her life has changed on Instagram.

But yesterday she revealed that she’s feeling “a bit sad” that she’s not done much because she’s so exhausted.

Taking to her Instagram Story, Stacey told her 4.3m followers: “I’m back in bed again. Shock horror. I am as tired as I look. I look like a small boy!

“I’ve just got no energy. I had so many plans for my maternity leave, I can’t wait to get some energy back and do all the stuff I imagined I would be doing.”

The new mum then looked down at her beautiful daughter Rose, who was sitting on her chest, and said: “All those Christmas markets!”

The tot let out a huge cry after her mum suggested her idea and Stacey replied: “Alright! We can just stay here forever!”

Stacey further added in her caption: “I feel a bit sad that it’s flying by and the days are so short and I’m not doing anything because I’m so tired.

“Sounds so silly I know, I think it’s just because I’m more than halfway through it and I’m feeling like I don’t want it to be over.”

She later shared some words of encouragement to her fans.

Alongside an adorable snap of Rose snoozing away, she said: “I know it’s hard muma. I know it can be hard to get up every day and have these little people rely on you.

“I know it’s hard to feel like sometimes your world is so small. I want to remind you, you are the world. You are the world that those little ones revolve around.

“You are their nurture, their home, and their comfort.

“You are everything to them and I hope even on your hard days you know how special you are. Especially to your little people.”

Despite thinking she’s not done much, Stacey revealed she’s working on her next house project – her garden shed – and gave a fans a glimpse of how the transformation is going.

The X Factor favourite enlisted the help of her adorable son Rex, two, as she began painting the shed’s black doors blue

The TV star shares her daughter with fiance Joe Swash, who she got engaged to last December.

On Thursday night Joe snuggled up to Stacey as their baby daughter Rose slept on his chest in an adorable home video.

The trio hunkered down to watch Stacey’s BBC show Sort Your Life Out, which sees her help people declutter their homes.

Joe said: “Rose is asleep, she’s going to miss the best show on TV… you know.”

A smiling Stacey replied: “Such a loser.”

Earlier this week Stacey squealed with joy after Rose smiled for the first time.

Stacey had spent the day trying to get six-week-old Rose to grin before her efforts finally paid off.

She then shared a cute snap of her baby girl happily showing off her gums.

Stacey is also mum to Leighton, nine and Zachary, 13, from previous relationships.

Joe is also dad to Harry, 14, who he shares with his ex Emma Sophocleous, 35. 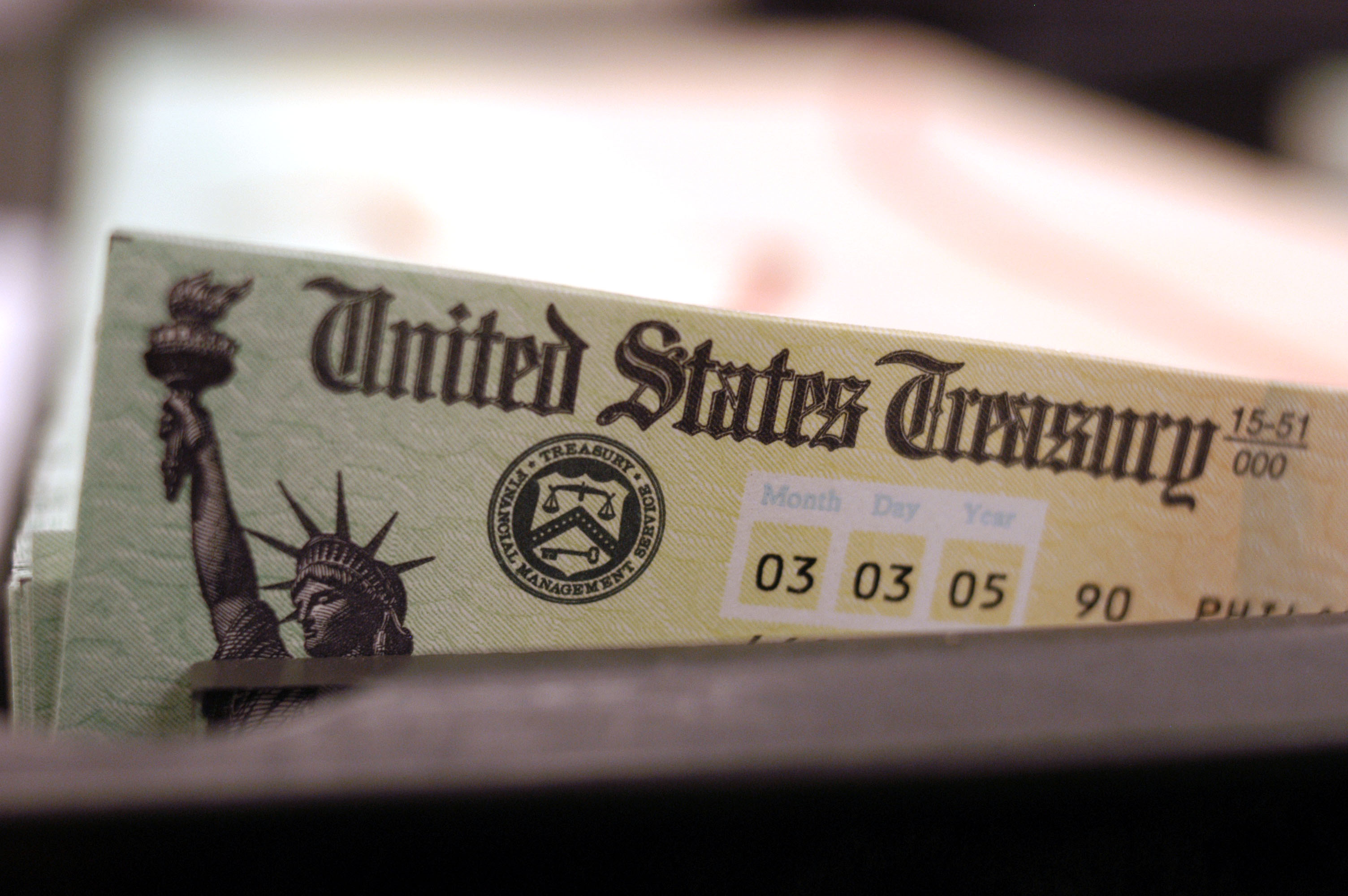 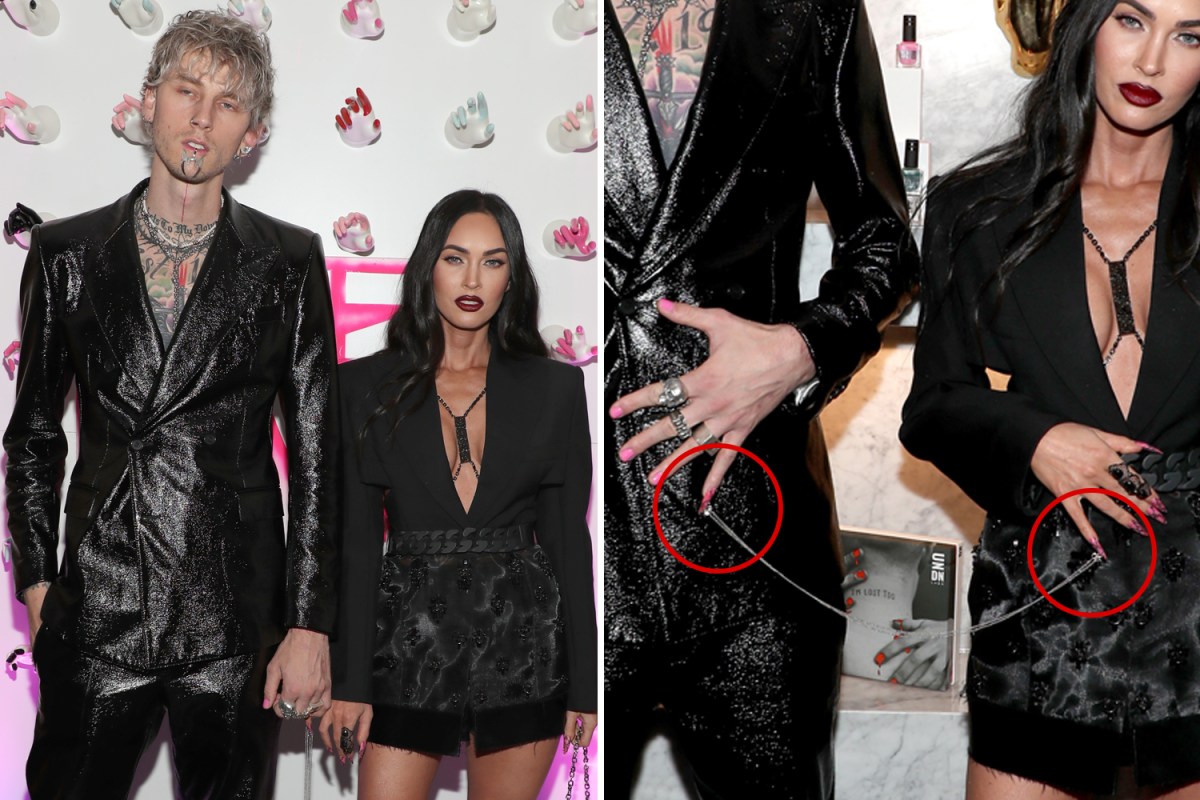