ALEX Murdaugh’s brother slammed the top lawyer for “stealing from their firm” and revealed his opioid addiction after his family’s murder.

Randolph “Randy” Murdaugh, Alex’s older brother, released a statement on Wednesday — just days after the lawyer was pushed out of his firm over “millions in missing funds.”

Randy Murdaugh stated: “I was shocked, just as the rest of my PMPED family, to learn of my brother, Alex’s, drug addiction and stealing of money.

“I love my law firm family and also love Alex as my brother. While I will support him in his recovery, I do not support, condone, or excuse his conduct in stealing by manipulating his most trusted relationships.

“I will continue to pursue my client’s interests with the highest degree of honesty and integrity, as I always have.”

On Monday, Murdaugh, the legal dynasty heir whose wife and son were found murdered at their home in June, announced that he would be resigning from his family’s law firm and entering rehab.

Later in the day, leaders of the Hampton, S.C., firm disclosed to The New York Times that Murdaugh was forced out after he was allegedly discovered to have misused money from the company.

It was also revealed that Murdaugh resigned from the law firm on Friday — just one day before the prominent lawyer suffered a “superficial head wound” from being shot.

Murdaugh told police he had been hit on a road in rural Hampton County, South Carolina on Saturday while changing a tire.

The 53-year-old lawyer worked as a partner at Peters, Murdaugh, Parker, Eltzroth and Detrick (PMPED), which was founded by his great-grandfather more than 100 years ago.

“He is no longer associated with PMPED in any manner. His resignation came after the discovery by PMPED that Alex misappropriated funds in violation of PMPED standards and policies.”

The statement continued: “A forensic accounting firm will be retained to conduct a thorough investigation. Law enforcement and the SC Bar have been notified by PMPED.

“This is disappointing news for all of us. Rest assured that our firm will deal with this in a straightforward manner.

“There’s no place in our firm for such behavior. Due to the ongoing investigations into these matters and client confidentiality, PMPED cannot comment further at this time.”

An unnamed source at the law firm said the amount of misused funds numbered in the millions.

In a Monday statement that did not address the shooting, Murdaugh said: “The murders of my wife and son have caused an incredibly difficult time in my life.

“I have made a lot of decisions that I truly regret.

“I’m resigning from my law firm and entering rehab after a long battle that has been exacerbated by these murders.

“I am immensely sorry to everyone I’ve hurt, including my family, friends and colleagues.

“I ask for prayers as I rehabilitate myself and my relationships.”

Murdaugh had been named a person of interest in the investigation into the June shooting death of his wife Maggie, 52, and 22-year-old son Paul, according to local reports at the time.

The Sun has contacted the S.C. Law Enforcement Division for the latest on that case. No arrests have been made in either case.

Alex, 53, was airlifted to a hospital in Savannah. A family spokesperson later told NBC2 that Murdaugh is expected to survive the shooting.

“The Murdaugh family has suffered through more than anyone family could ever imagine. We expect Alex to recover and ask for your privacy while he recovers,” the statement said.

SHOT ON THE SIDE OF THE ROAD

Murdaugh’s attorney Jim Griffin told the News Observer that his client had been on his way to Charleston hours before the shooting when he had car trouble and stopped.

Murdaugh had been changing a tire when a car passed him, Griffin told ABC4. The vehicle then turned around and someone in the car shot him, he claimed.

The shooting of Murdaugh comes exactly three months after he discovered his wife, Maggie, and his 22-year-old son, Paul, shot to death at the family’s hunting lodge in Colleton County on June 7.

Their bodies were each found with multiple gunshot wounds yard apart from one another near the family’s dog kennel on the 1,700-acre property.

Investigators believe they were murdered with two different firearms.

Paul suffered a series of shotgun blasts to the chest, arm, and head, the early forensic analysis showed.

Meanwhile, 52-year-old Maggie appeared to have been killed with an assault rifle, investigators said.

A law enforcement source told The Island Packet at the time that Paul was likely the target, while Margaret may have just been killed simply because she was at the home.

Alexander later discovered the pair dead. In a harrowing 911 call, he told an operator: “It’s my wife and son … nobody’s breathing.”

At the time of his death, Paul had been awaiting trial on charges of boating under the influence following a crash in February 2019 which resulted in the death of 19-year-old Mallory Beach.

The University of South Carolina student was accused of crashing a 17-foot center console watercraft owned by his father into a bridge piling in Beaufort County.

It was allegedly he crashed the boat “full throttle” into the bridge after a drunken argument with friends on board.

All six passengers on board were flung from the vessel.

Beach’s body was recovered seven days after the fatal wreck.

Authorities have not yet said whether they definitively believe that the attack on the Murdaugh family is related to that incident.

Paul previously pleaded not guilty to a series of felony charges related to Beach’s death.

Alexander Murdaugh and other members of the family were also under investigation for obstruction of justice in the aftermath of the fatal crash.

For generations, the Murdaugh family has had deep ties to the Hampton County prosecutor’s office.

Murdaugh himself currently works part-time for the 14th Circuit solicitor’s office, according to Post and Courier.

It was alleged by local media at the time that Paul was never given a sobriety test at the hospital in the wake of the crash because his father and uncle stopped it.

The teen was later released on a $50,000 personal recognizance bond after his not guilty plea in May 2019.

Two other mysterious deaths have also allegedly been linked back to the Murdaugh family in the wake of Maggie and Paul’s murders.

The South Carolina Highway Patrol received an anonymous tip connecting the Murdaugh family to the hit-and-run death of Stephen Smith back in 2015, the New York Post reports.

Stephen was found dead in the middle of a rural road outside of Hampton. The 19-year-old had his skull partially crushed and his shoulder dislocated.

Sandy and Todd Proctor, two former South Carolina Highway Patrol detectives who investigated Stephen’s death believe the well-to-do family had some involvement in the murder, but could not back up their claims with proof.

No one in the family was charged or ever considered a formal suspect.

A third death now being traced back to the Murdaughs was 57-year-old Gloria Satterfield who died as a result of a “trip and fall” accident, according to documents obtained by FITSNews.

Court documents don’t explain where Gloria died but local reports indicted she was a housekeeper for the Murdaughs – something also mentioned in her obituary.

Alex, Paul’s father, was said to have settled the wrongful death claim for $500,000. 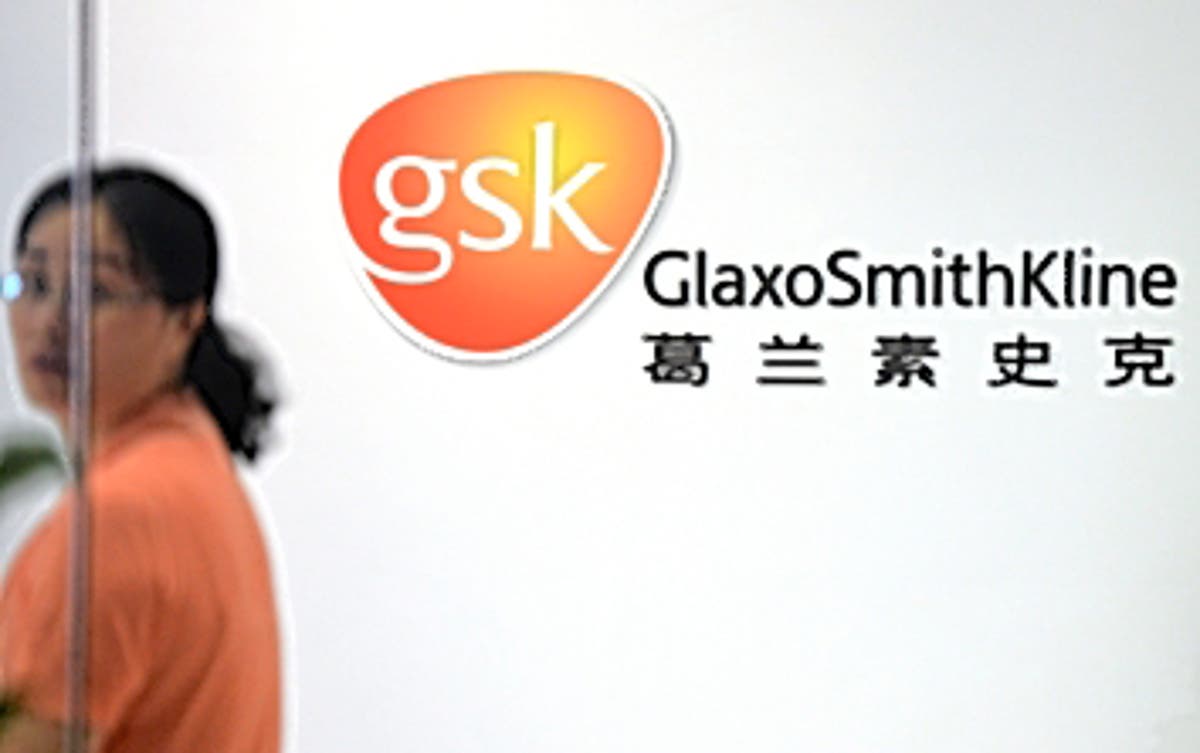 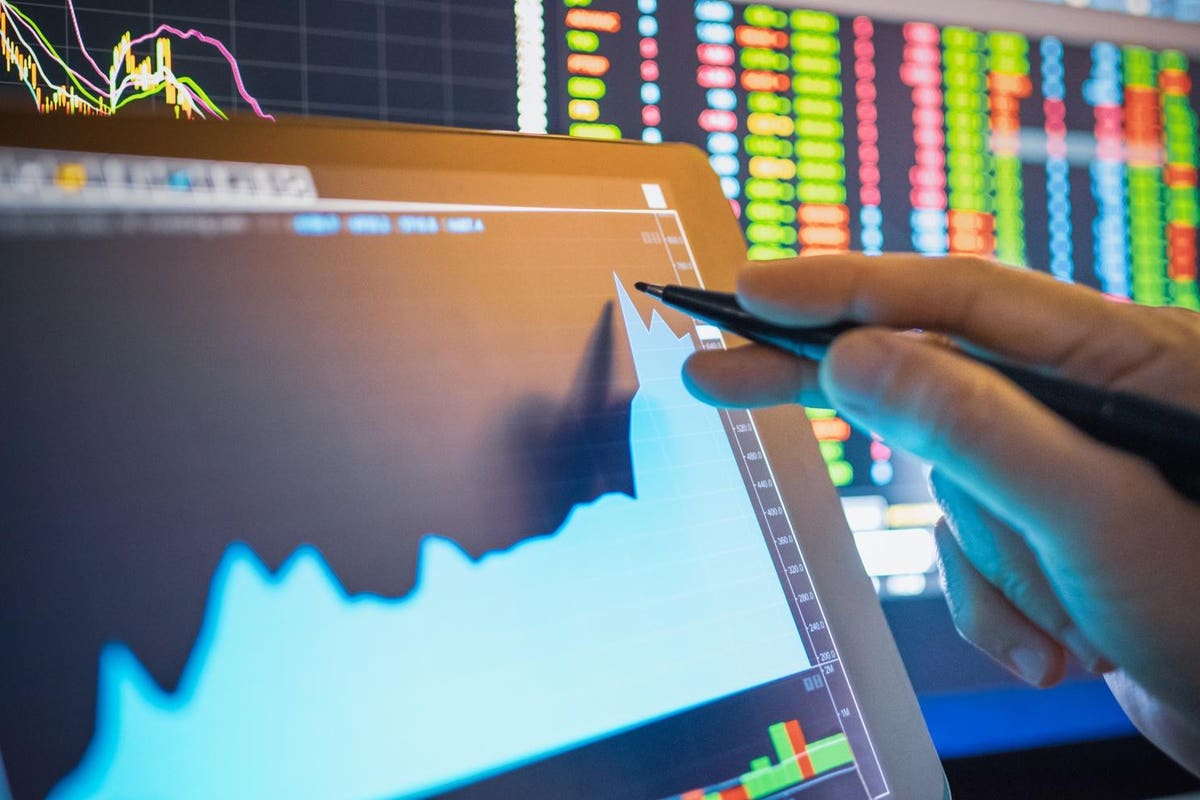