AN OLYMPIC wrestler shocked the world yesterday by BITING his opponent – and then still ended up losing.

Ravi Dahiya emerged as the toast of India after sealing his place in the in 57kg category final at Tokyo 2020.

The 23-year-old was trailing 2-9 going into the final three minutes of his clash with Kazakhstan star Nurislam Sanayev.

But he produced a remarkable comeback to win the bout by pinning his rival down.

Sanayev tried everything to escape – including using a naughty tactic of biting Dahiya frantically on his arm.

Despite a huge teeth mark on his bicep, Dahiya pushed through the pain barrier to pull-off the dramatic last-minute takedown to record one of his country’s greatest ever Olympic moments.

It appeared that the referee failed to spot the biting – even though Dahiya did complain to him.

He will now be up against reigning world champion Zavur Uguev of Russia in the wrestling final later today.

He said afterwards: “I had no business conceding that much lead against Sanayev. I am not happy with it.

“I still have some unfinished business to do. I came with a target here and that is not complete yet (winning gold).”

It is not the first time an Olympian has resorted to biting at the Games.

Boxer Youness Baalla went full Mike Tyson in his quest for gold as he attempted to BITE his opponent’s ear.

The Moroccan lost it after his New Zealand rival David Nyika proved too much for him in the last-16 of the heavyweight tournament.

The Kiwi was in complete control and won 5-0 as Baalla’s frustration boiled over.

And the 22-year-old amazingly tried to bite Nyika’s ear during the final round amid a barrage of foul play as his Tokyo 2020 dream ended in disgusting circumstances – even though he escaped with only a warning from the official. Bitcoin is great, but real crypto innovation has moved elsewhere
16 seconds ago

Bitcoin is great, but real crypto innovation has moved elsewhere 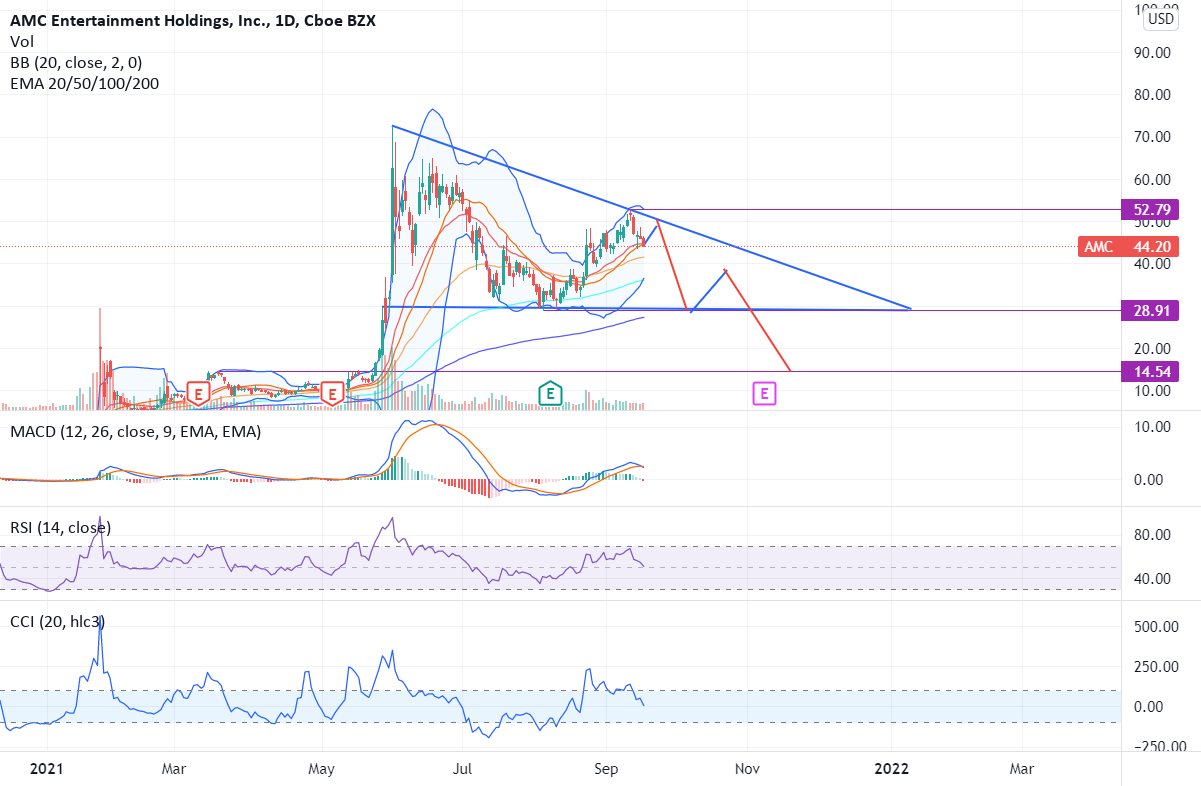 AMC – For The Life Of Me I Can’t Understand These Apes for NYSE:AMC by Orcishruler
2 mins ago

AMC – For The Life Of Me I Can’t Understand These Apes for NYSE:AMC by Orcishruler 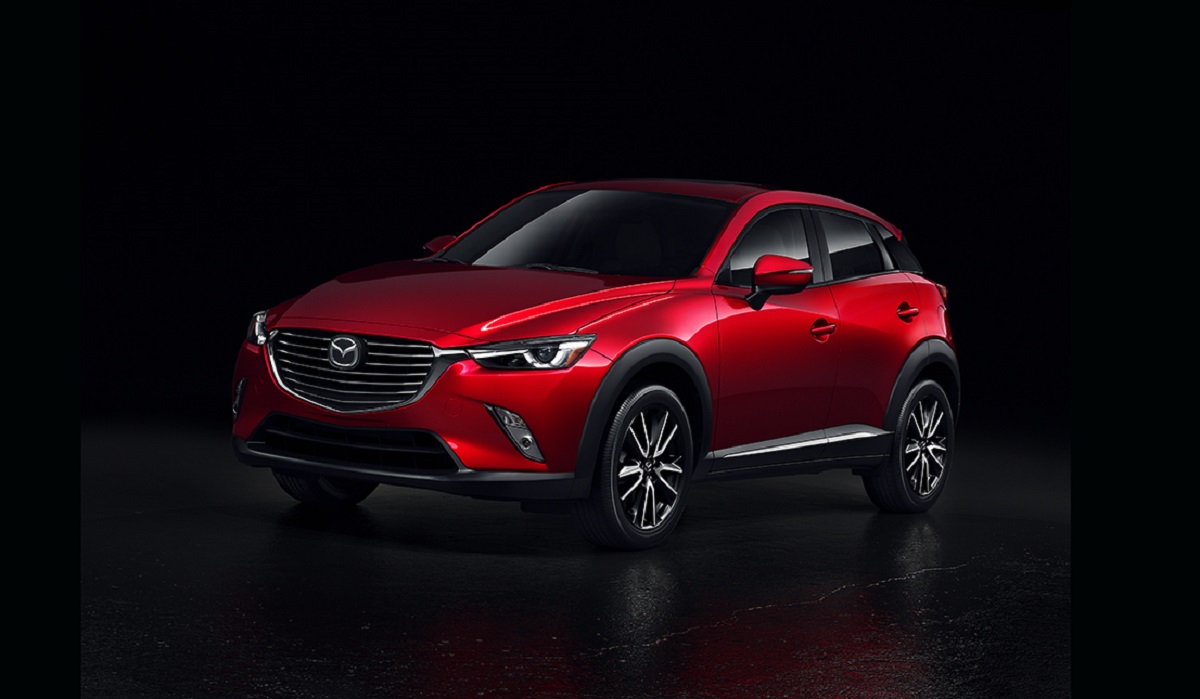 After Getting Banned From Google and Facebook, I Learned Why Every Ecommerce Store Should Focus on SEO
11 mins ago