A FLORIDA sheriff has said “evil can never be dead enough” as he defended the shooting of a gun-totting ex-con out on bond who opened fire at officers in a horror clash caught on camera.

“Let there be no doubt, this individual got exactly what he deserved,” Brevard County Sheriff Wayne Ivey said as he released footage of the shootout showing 38-year-old Paris Wilder trading a volley of gunfire with two deputies.

“And to those out there who might be foolish enough to ask why we shot him so many times… That answer is simple: Because evil can never be dead enough.”

FROM CALM TO CHAOS

The short but shocking dashcam video captured the shootout that lasted about a minute from Aug. 30 in Melbourne, Florida.

Two deputies can be seen calmly talking to the passengers and driver of a vehicle during a traffic stop.

Brevard County Sheriff’s Deputy Brian Potters informs one person in the car seated with an infant – later confirmed to be a 2-month-old baby – that he needs to get out of the car to talk to his partner, Deputy Tyler Thoman.

Potters lets the person know he would watch the baby as he too is a father.

“I’ll watch him for you. He’s alright. I’ve got babies,” Potters said.

The deputy then laughs when he sees that there’s also a dog in the car.

When the back passenger door swings open, Potters lunges back and a man – later identified as Wilder – dressed in shorts and T-shirt bursts out holding a large AR-15-style rifle.

Both the deputies and Wilder traded shots.

One of the deputies appears to be struck and yells, “I’m hit. I’m hit.”

Wilder, of Cocoa, Florida, appears to have been struck in the left leg, as he’s hopping on his right while still firing off shots at the two deputies.

He then falls out of the frame, only to reappear after circling around the deputies’ SUV and comes behind Potters.

The footage shows Wilder trying to shoot Potters again, but the rifle jams.

That’s when Wilder is seen using the butt of the gun to try and strike Potters to the ground.

Deputy Thoman raises his service weapon and strikes Wilder down.

Another officer arrives on scene and fires a succession of bullets toward the ground where Wilder was lying.

Sheriff Ivey confirmed “61 rounds” were fired during the shootout.

As for Wilder, Ivey didn’t name him, but said he’s a confirmed he is a “career criminal.”

“The attack and ambush [were] perpetrated by a violent, career criminal, with a history of 40 charges for crimes including drug trafficking, aggravated assault while discharging a firearm, battery on a law enforcement officer, and attempted first-degree felony murder,” he explained.

‘NO REGARD FOR HUMAN LIFE’

Ivey griped about the fact that someone with this kind of past was able to be out on bond.

“I’m sure that like me you’re asking yourself why a thug with this kind of criminal history was ever given a bond where he could be out on our streets to harm someone else?’

“That’s a question I promise to find the answer to.”

The sheriff is convinced that the assailant was dead set on killing both Deputies Potters and Thoman to avoid returning to prison.

“This individual had absolutely no regard for human life and focused on one thing: killing our deputies to avoid arrest as he knew he was facing a minimum mandatory prison sentences in his pending cases.” 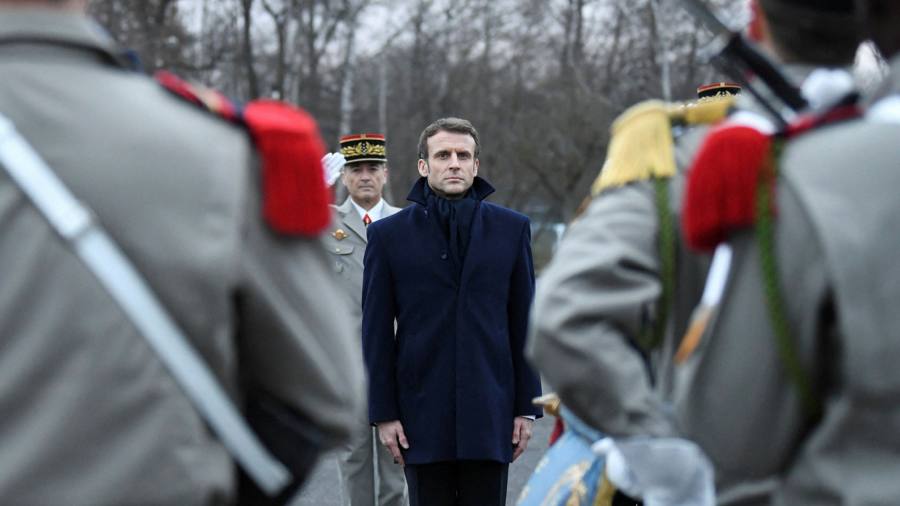 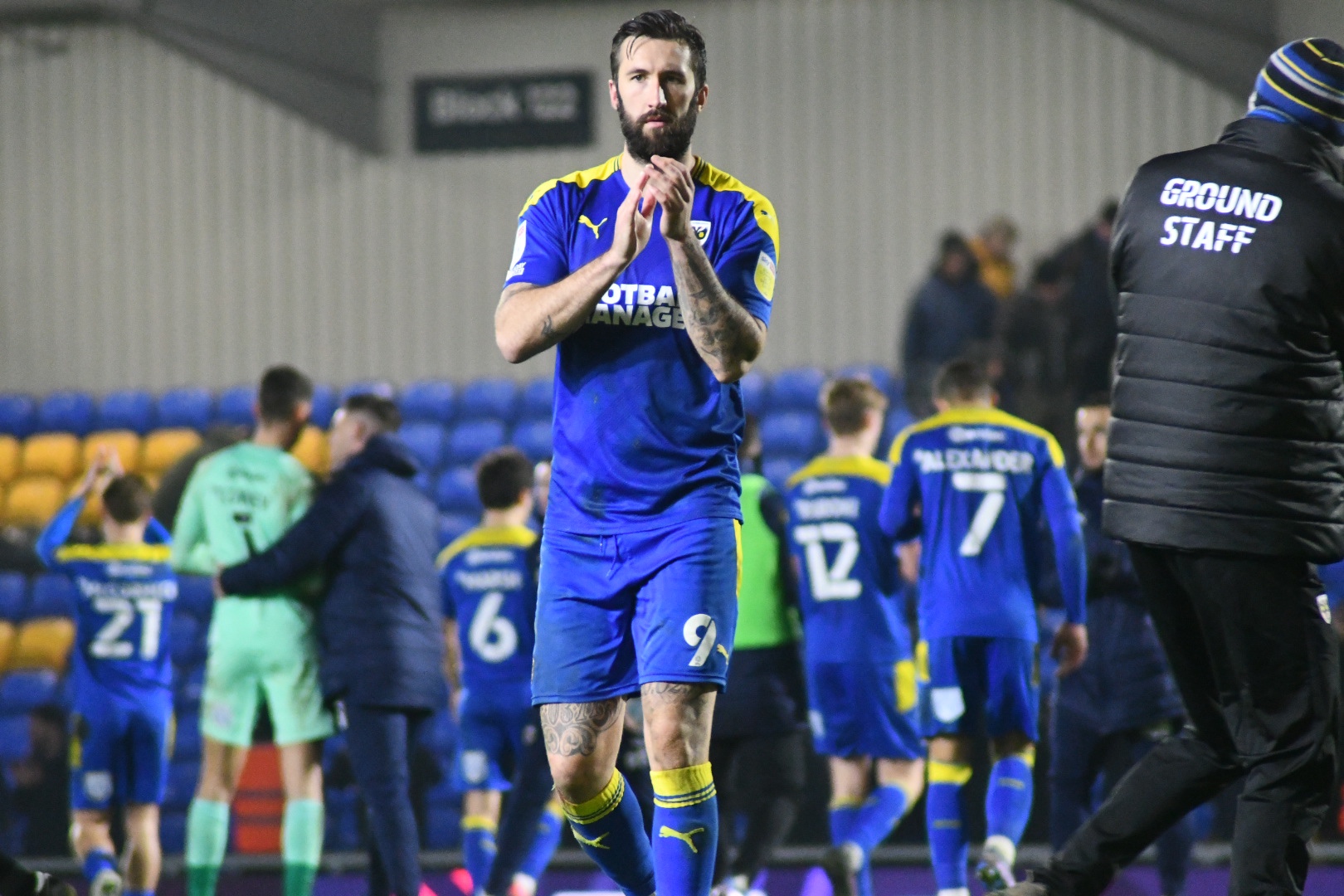