RUSSIA has boasted a ballistic missile hit its target with “unprecedented accuracy” during tests.

The Iskanker-E missile was being tested for a mysterious foreign customer, the missile’s manufacturer said.

The Iskander family of missiles are designed to hit targets at relatively short distances and are deployed against Nato forces.

During its test it hit the “crosshairs” of a target 110 miles away, the head of Russia’s ‘Rostec’ missile maker Bekhan Ozdoev told Russia’s RIA Novosti.

He said “this was confirmed by the cameras installed around the target” and the state-owned news agency said this represented “unprecedented accuracy”.

“The products of Rostec enterprises once again proved to be extremely positive,” Ozdoev said.

The missiles are launched from a vehicle with a three man crew and have a range of just over 300 miles.

They weigh four tons and 23 feet long with the warhead able to be controlled in flight, says the  Center for Strategic and International Studies says.

Russia has routinely deployed the Iskander to Kaliningrad, where the weapon could target NATO forces in Poland, the Baltic States, and Sweden.

Armenia became the first buyer of the missile and paraded them later that year and they have sicne been bought by Algeria.

Russia has been pouring resources into developing new and terrifying missiles.

Earlier this month, it emerged its top weapons designers were developing a 4,000mph hypersonic nuclear missile that is capable of reducing a city anywhere on Earth to ashes within minutes.

The nukes will be fired from fifth-generation fighter Su-57 and travel five times faster than sound — making it almost impossible to shoot down.

Russian news agency Interfax reports the missile will be used against sea targets and ports and undergo tests by the end of this year.

Earlier this it emerged that Russia said today it has successfully test-fired its new lethal Zircon hypersonic missile from a submarine for the first time.

Video footage shows the 6,670mph rocket being fired from the nuclear-powered sub-Severodvinsk before streaking into the night sky.

The weapon was launched from the surface in the White Sea and successfully hit a target in the Barents Sea, said the defence ministry in Moscow.

Putin boasts hypersonic nukes capable of wiping out US cities are bigger, better and already ‘on alert’ sparking WW3 fears 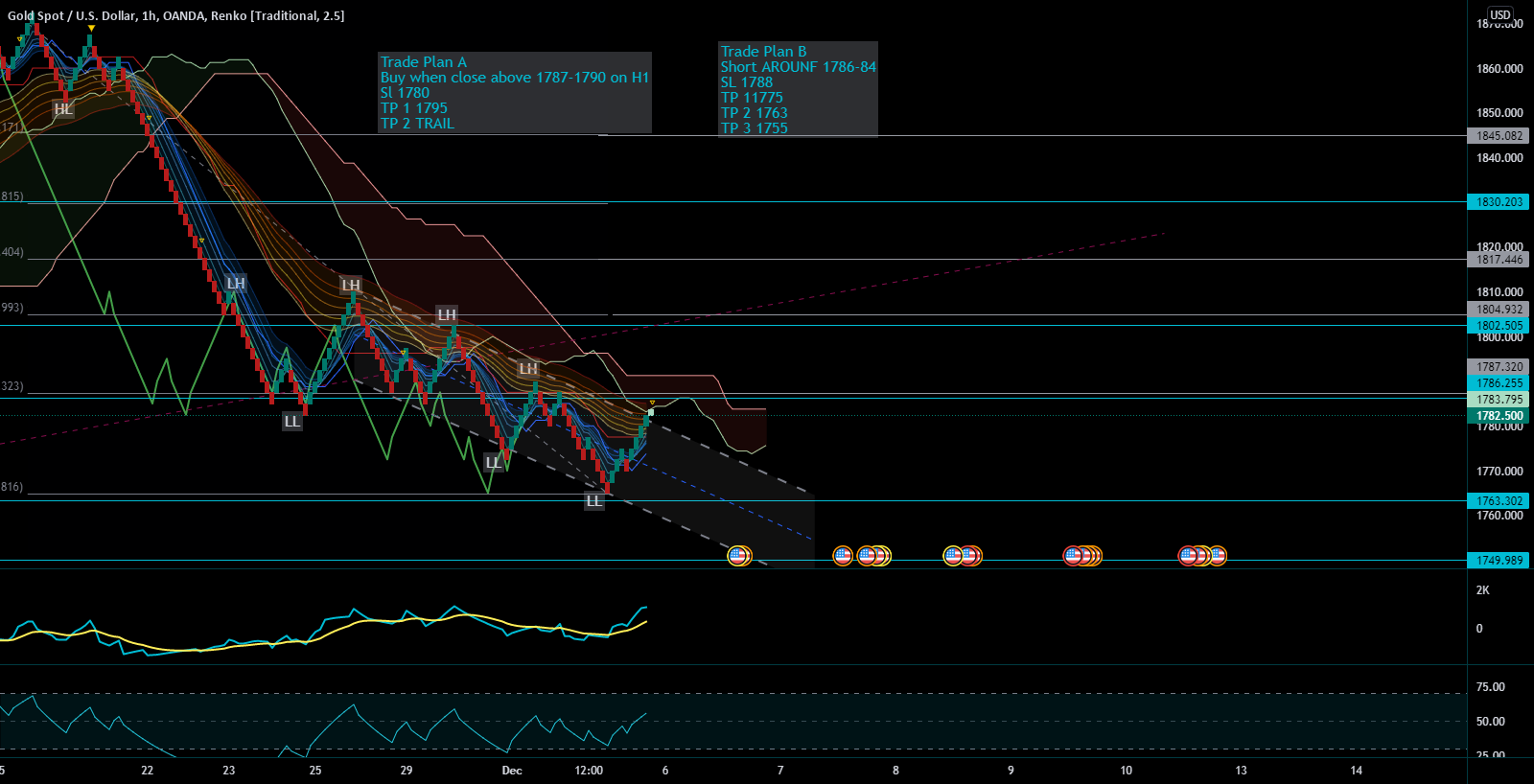