QUARANTINE-free holidays to Turkey could be possible for the first time in a YEAR as the UK’s traffic light system review looms.

Travel experts have high hopes that plummeting coronavirus cases in the tourist hotspot will convince the government to remove it from the red list.

Prior to the Covid pandemic nearly 2.3million Brits travelled to Turkey for a break, reports The Times.

But it’s been a no-go zone since being added to the red list in early May.

Data analyst Tim White said that Turkey was a “borderline candidate” to be removed from the list’s riskiest category.

Paul Charles, founder of the PC Agency travel consultancy, said: “Turkey very much deserves to be on the amber list.

“It has some of the best Covid safety policies in place, especially in hotels and other tourist areas, and has worked hard to reduce its infection rates.

“Many agree it feels safer there than it does in the UK.”

Government sources told the paper it was too soon to predict which red list countries would be bumped up to amber or green during next week’s much-anticipated travel review.

Any changes could be announced by the middle of the week.

In the meantime, pressure is being heaped on ministers to add Turkey to the amber list, alongside the likes of Italy, Japan, France, India and Sweden.

There are currently 60 locations on the red list, such as Mexico, Pakistan, Turkey, and much of South America and Africa.

Arrivals from red list countries must stay in a quarantine hotel for 10 days.

But in a painful blow for holidaymakers, the price for solo travellers rose from £1,750 to £2,285 earlier this month.

It is “nearly impossible” to keep up with changes to the rules for international travel during the pandemic, points out the Press Association.

The risk-based traffic light system determines the testing and quarantine requirements for arrivals into the UK.

Experts predict that most of the popular amber destinations are likely to stay where they are during the review.

PC Agency’s Paul Charles said there was “no chance” of Spain being moved to the red list, despite fears, adding: “Its infection rate is dropping fast, meaning any variants are very much under control

“Spain’s rates are half those of France and its vaccine rate is 65 per cent fully-jabbed. British tourists there can rest easy.”

Head of Mark Bratt Travel, Scott Hadden, told the i that moving Spain to the red list could also “risk the collapse” of the UK’s hotel quarantine system, with too many Brits currently on holiday there.

He also said that the Maldives could be moved from the red list to the amber list as infection rates have dropped, adding that “virtually all restaurants and bars are open air in resorts and there’s little threat”.

However, he warned Morocco could be moved from amber to red due to tourists testing positive, while Mexico is unlikely to be moved from the red list anytime soon.

Transport Secretary Grant Shapps is expected to make the travel announcement on Wednesday or Thursday, with such updates coming every three weeks.

Turkey will soon start requiring negative Covid test results and proof of vaccination for some sectors. 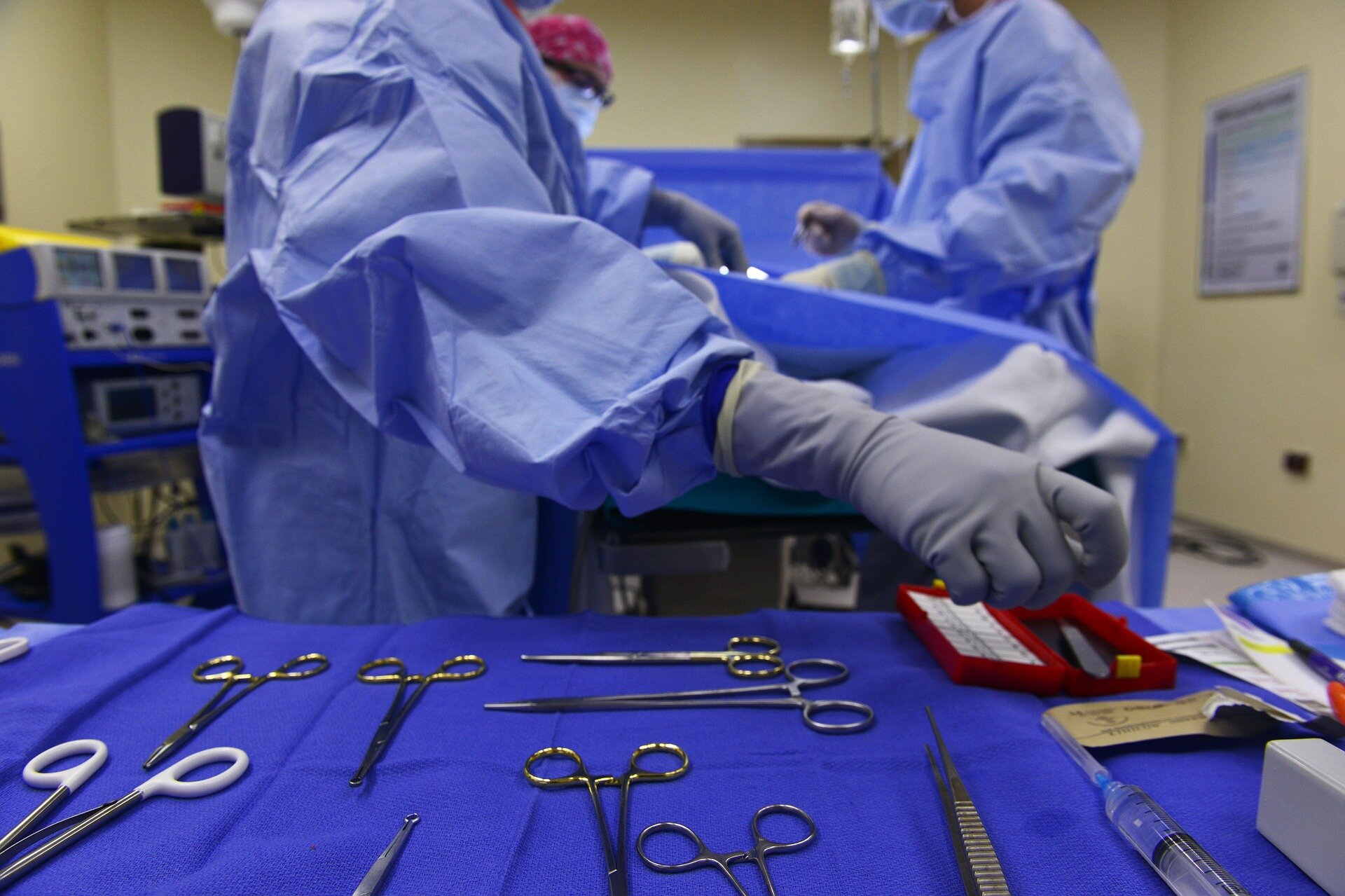 Everton injury news and return dates ahead of Wolves clash