A timetable for Virginia Roberts Giuffre’s New York civil case against the duke was revealed last night, following agreement by lawyers on both sides.

It states that discovery – including testimony from expert witnesses – should be completed by July 14, 2022 and a pre-trial order finished by July 28, 2022.

The timetable was signed off by US District Judge Lewis Kaplan and made public last night.

Virginia, 38, claims she was sexually assaulted by Andrew, 61, three times when she was underage.

He denies the allegations.

Courtiers fear his looming court showdown with Virginia will overshadow the Queen’s much-planned Platinum Jubilee year, which includes Trooping the Colour in June.

Both Andrew and Virginia are expected to answer questions under oath, although this was not confirmed in the court documents.

The 38-year-old is seeking unspecified damages after filing a civil lawsuit in August accusing the Duke of “rape in the first degree”.

She alleges that she was forced to have sex with Andrew three times when she was 17 – a minor under US law – after being trafficked by disgraced financier Jeffrey Epstein.

Andrew now has until October 29 to respond to the allegations, with his lawyers promising to “dismantle” his sex accuser’s allegations in detail.

No additional parties will be permitted to join the case after December 15.

The case has caused chaos for the royal family and could now overshadow the Queen’s celebration of 70 years on the throne.

Details of these events will be unveiled in the coming months.

Members of the Royal Family will appear on the Buckingham Palace balcony, while there will also be a fly past in Her Majesty’s honour.

But the Firm came under fire when it was revealed the Queen is paying Andy’s legal fees from her Duchy of Lancaster income.

Her Majesty has reportedly been forking out millions on her son’s legal battle since the start of 2020,  just after his disastrous interview on Newsnight with Emily Maitlis.

Andrew claimed he had “no recollection of ever meeting” Virginia and said of her claims: ” I can absolutely categorically tell you it never happened.”

The 61-year-old also said he has no memory of the renowned photograph of him and Virginia with his arm around her waist. 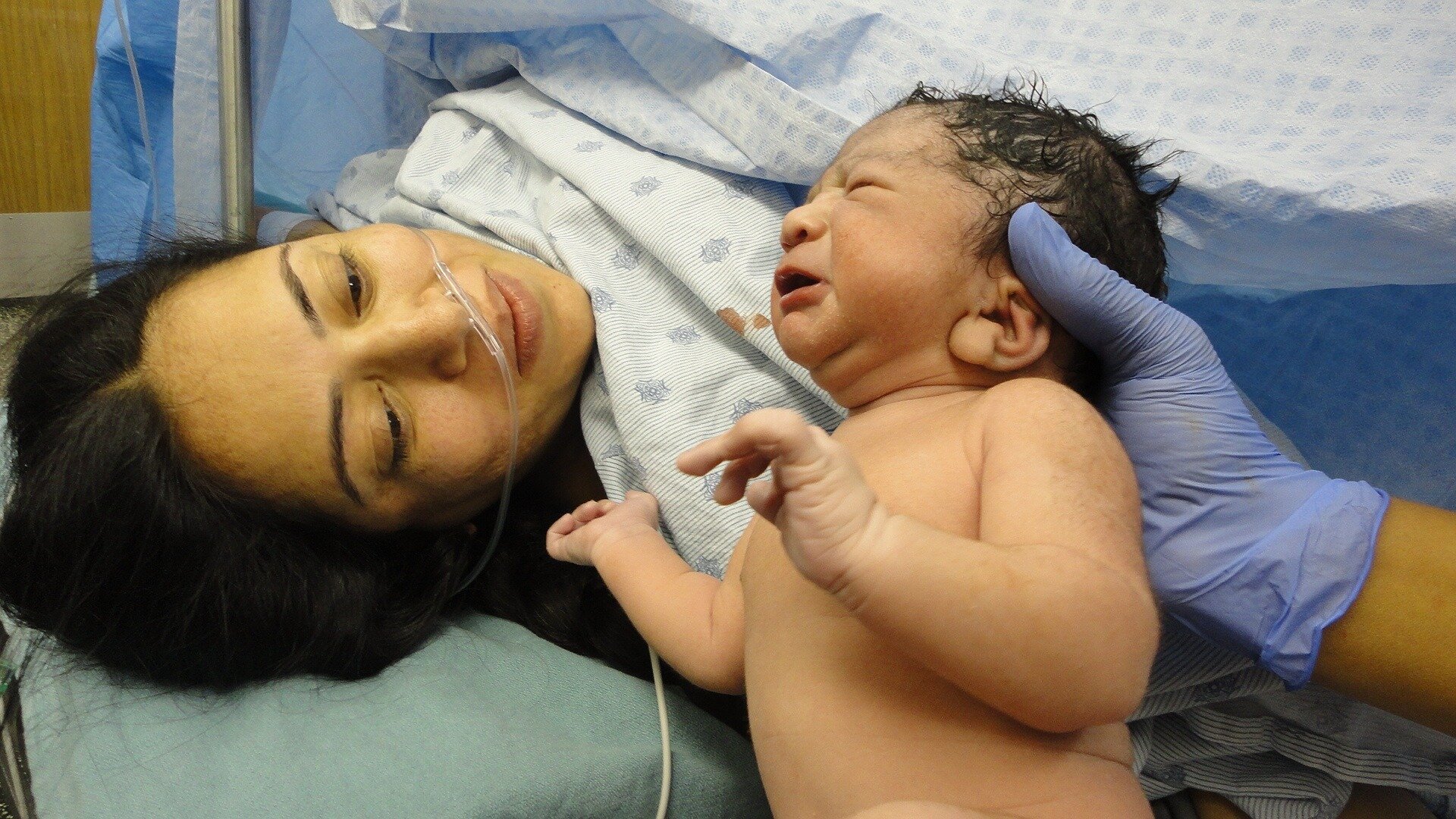