A PILOT has been hailed a hero after ditching his plane into the water to avoid crowds who gathered to watch the Bournemouth Air Festival.

Witnesses of the horrific crash said the pilot pulled off an incredible manoeuvre to drop the aircraft into Poole Harbour in Dorset after it suffered suspected engine failure.

CCTV footage shows the moment the small aircraft hits the water before flipping over in the Sandbanks area of the harbour.

Another video shows the pilot and wing walker screaming for help as they were rescued from the plane.

As the pair were moved to safety, the aircraft quickly sank, eyewitnesses said.

The two crew members escaped the incident with “minor injuries” and have since been discharged from hospital, the air show organisers have confirmed.

Rescuer Libby Chambers, 43, a housewife from Wareham, was on a dinghy 20ft from where the Tiger Moth plane crashed into the water.

She and her partner Alan rushed towards the wreckage where the pilot, described as a man in his 50s, exited the cockpit.

She said the pilot was “amazing” and has called for him to receive a medal for his prompt action which avoided a potential tragedy.

Did you see what happened? Contact The Sun Online at [email protected]

Mrs Chambers said: “We were in the smallest dinghy there and the plane hit the water 20ft from us.

“The pilot was amazing. He deserves a medal. I’m not sure how he managed to avoid the rocks and other boats. It would have been horrific otherwise.

“We got to the wreckage within seconds and the pilot had got himself and extricated the wing lady from their cockpit.

“We lifted them onto the dinghy. She was screaming in shock but he was so calm and composed, although you could tell he was also shaken up.”

Talking about the pilot, she added: “He was shaking his head and saying ‘I can’t believe what has happened’.

“He was hugging his wing lady. I think she must have been in her 20s and he was maybe in his 50s.

“There was no room in our dinghy with us and our children so they were moved onto a larger RIB and taken to the pontoon.

“The plane sank within a minute. It’s an absolute miracle that no one was hurt.”

The festival suspended flying after the incident yesterday, but today the programme is continuing as planned, the director said.

Jon Weaver, Air Festival Director, told BBC Radio Solent: “I’ve been in indirect contact with them (the pilot and wing walker) and they are both fine and have been discharged from hospital.

“We are planning a full programme and the pilots today would like to put on a display.

“We put in a huge amount of effort into air safety and having procedures in place.

“We are there to put on a show and I think that’s what the pilots involved in the incident would want.”

Omicron will become world’s most dominant variant within months, expert claims
5 seconds ago 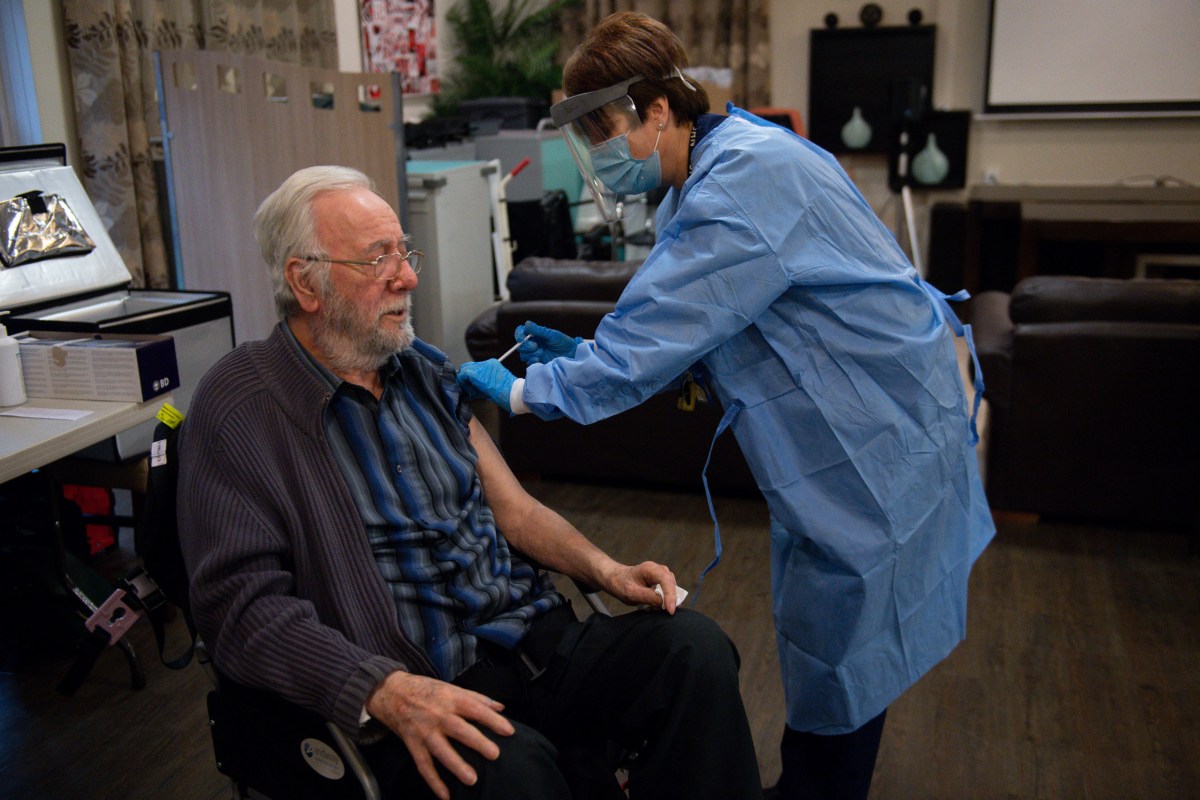