PIERS Morgan has hailed the “watershed moment” for free speech after he won the Ofcom complaint over a row about Meghan Markle.

The former presenter insisted today that he STILL doesn’t believe claims made by the Duchess of Sussex after the media watchdog confirmed Piers didn’t break broadcasting rules.

Piers, 56, sensationally stormed off GMB in March after dismissing the legitimacy of Meghan Markle’s claims to Oprah that she suffered suicidal feelings.

Meghan and Harry personally lodged a complaint against Piers to ITV and Ofcom against his outburst.

But today Ofcom said that restricting Piers Morgan’s strong views would be an “unwarranted and chilling restriction on freedom of expression.”

And the regulator ruled that the broadcaster was indeed “entitled” to say he disbelieved Meghan and Harry’s allegations.

Following the sensational win for free speech and expression, Piers Morgan wrote in the Daily Mail: “Make no mistake, this is a watershed moment in the battle for free speech.

“None of the couple’s most sensational and damaging statements about racism and mental health have yet been supported by a shred of evidence amid furious denials from the Royal Family.

“So, my observation that I didn’t believe Meghan Markle is looking stronger by the day. And for the record, I still don’t believe her.”

He also said that Meghan wrote to his ITV boss Dame Carolyn McCall demanding “his head on a plate,” as the Duchess used her “gender” to get through to McCall – which Piers calls “nauseating.”

After the verdict was ruled this morning, Piers Morgan took to Twitter and jokingly asked if he could get his job back.

He tweeted: “I’m delighted OFCOM has endorsed my right to disbelieve the Duke & Duchess of Sussex’s incendiary claims to Oprah Winfrey, many of which have proven to be untrue.

“This is a resounding victory for free speech and a resounding defeat for Princess Pinocchios. Do I get my job back?”

Royal commentator Robert Jobson hailed the decision “a victory for common sense and free speech,” while Angela Levin said it was a “marvellous result from Ofcom.”

In the aftermath of the broadcast, Piers’ rant about Meghan’s Oprah interview received the most complaints to the regulator in a decade – with more than 57,000 lodged against him.

Ofcom then confirmed that they launched an investigation into the episode of Good Morning Britain under “harm and offence rules.”

The presenter made dismissive comments about Meghan’s claims to have had issues with her mental health during the show.

He even claimed he didn’t believe she was left feeling suicidal.

In the interview, Meghan told how life as a royal became unbearable and she “didn’t want to be alive anymore”.

The Duchess of Sussex, 40, said she begged for help but was told she would not be able to seek help as it “wouldn’t be good for the institution”.

But Piers had no sympathy for the then-pregnant Royal and ranted on the ITV breakfast show: “Who did you go to? What did they say to you?

“The fact she has expressed an onslaught against our Royal Family is contemptible.”

The day after he made the comments – Piers announced he wouldn’t be returning to the show following his colleague Alex Beresford’s monologue criticising him for continually attacking Meghan.

Alex said he found it “hard to watch” a half-hour segment of the show in which Piers savaged the interview.

Piers didn’t like what his co-star had to say – refusing to listen before snapping “I’m not having this” and heading to the studio exit.

He was off-screen for almost 20 minutes, but later returned – slamming Alex for “launching a personal derogatory attack” on someone that he works with.

ITV’s episode of Good Morning Britain caused outrage among the public – but the verdict today states that Piers’ opinions were “consistent with the right to freedom of expression.”

The watchdog said the comments were “potentially harmful and offensive” but ruled GMB was not in breach the broadcasting code.

Ofcom said that it was “legitimate” and in the public interest for ITV to broadcast Piers’ scrutiny of Meghan Markle and her interview with Oprah.

In a statement released this morning, Ofcom said: “This interview became a major international news story and we acknowledged it was both legitimate and in the public interest for ITV to broadcast debates featuring presenters such as Mr Morgan scrutinising those allegations including the veracity, timing and possible motivations of the claims.

“Consistent with the right to freedom of expression, broadcasters can portray strong views on the matter, including views casting doubt on the claims made.

“Ofcom is clear that, consistent with freedom of expression, Mr Morgan was entitled to say he disbelieved the Duke and Duchess of Sussex’s allegations and to hold and express strong views that rigorously challenged their account.

“The Code allows for individuals to express strongly held and robustly argued views, including those that are potentially harmful or highly offensive, and for broadcasters to include these in their programming.

“The restriction of such views would, in our view, be an unwarranted and chilling restriction on freedom of expression both of the broadcaster and audience.”

An Ofcom spokesperson added: “This was a finely-balanced decision. Mr Morgan’s comments were potentially harmful and offensive to viewers, and we recognise the strong public reaction to them.

“But we also took full account of freedom of expression. Under our rules, broadcasters can include controversial opinions as part of legitimate debate in the public interest, and the strong challenge to Mr Morgan from other contributors provided important context for viewers.

“ITV might consider the use of timely warnings or signposting of support services to ensure viewers are properly protected.”

Stopped Out – Is It Okay To Re-Enter? for KRAKEN:XBTUSD by TraderNeoh
1 min ago 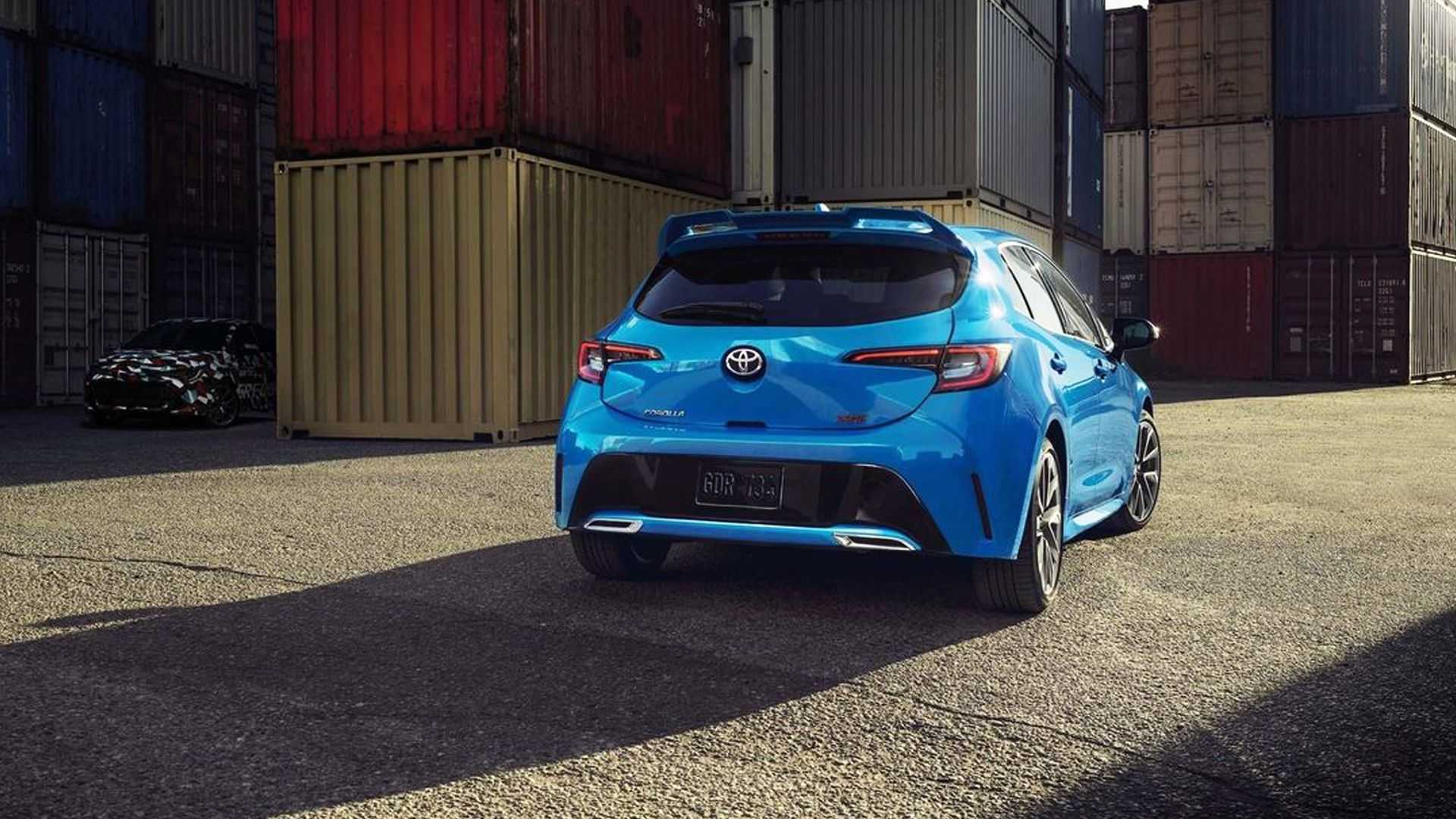