PCR TESTS for double-vaccinated Brit holidaymakers will be SCRAPPED “as soon as possible,” Sajid Javid has confirmed.

The Health Secretary revealed he’s already asked officials to get rid of travel testing rules, as they shouldn’t be in place for a second longer than “absolutely necessary.”

Mr Javid said this morning he personally wants to get rid of PCR tests for travel “as soon as I possibly can”.

“But I’ve already asked the officials that the moment we can, let’s get rid of these kinds of intrusions.

“The cost that generates for families, particularly families just trying to go out and holiday, you know we shouldn’t be keeping anything like that in place for a second longer than is absolutely necessary.”

A review of the traffic light system is also expected at the end of the week, and could see it simplified to red or green lists.

Turkey is expected to be taken off the “red list” this week — avoiding the need to spend ten days in quarantine in a hotel on return.

The move, barring a last-minute change, will let Brits take advantage of October half-term and visit hotspots such as Kaputas Beach.

Two million UK tourists visited Turkey in 2019 before the pandemic hit the country.

Ministers are currently exploring up new rules which would see the end of the traffic light system. Green and amber countries would be put on just one list with a separate red list for high-risk destinations.

A new system is being developed that will be based on the vaccination status of the traveller rather than the third country’s Covid status.

The review could come as early as this week but officials say a formal checkpoint will take place by October 1.

The tourism and airline industry has faced economic catastrophe over reluctance of Ministers to simplify the system.

Expensive PCR tests have also put off families from heading abroad – opting to stay in the UK.

Ex-Transport Secretary Lord McLoughlin this week said double-jabbed Brits must be allowed to travel abroad without the testing restrictions.

This comes as Boris Johnson is set to a major press conference next week to unveil his Covid winter plan for the country.

The Prime Minister is expected to tell the public how the booster jab programme will roll out as we prepare to tackle coronavirus over the coming months.

Boris is expected to say that vaccines will continue to be the first line of defence over the autumn and winter – a high-risk time for Covid as other respiratory illnesses circulate.

The independent Joint Committee on Vaccinations and Immunisation is also poised to recommend details of a jab booster programme next week so that Brits are protected in the coming months.

Those who are vulnerable may receive their boosters as early as this month.

Several other countries – including the US, Israel, Hungary, Germany and France – have announced or have already started third dose programmes for some of their citizens.

UK Covid deaths up a third in a week amid fears of ‘firebreak’ October lockdown as 156 people die and 29,547 test positive 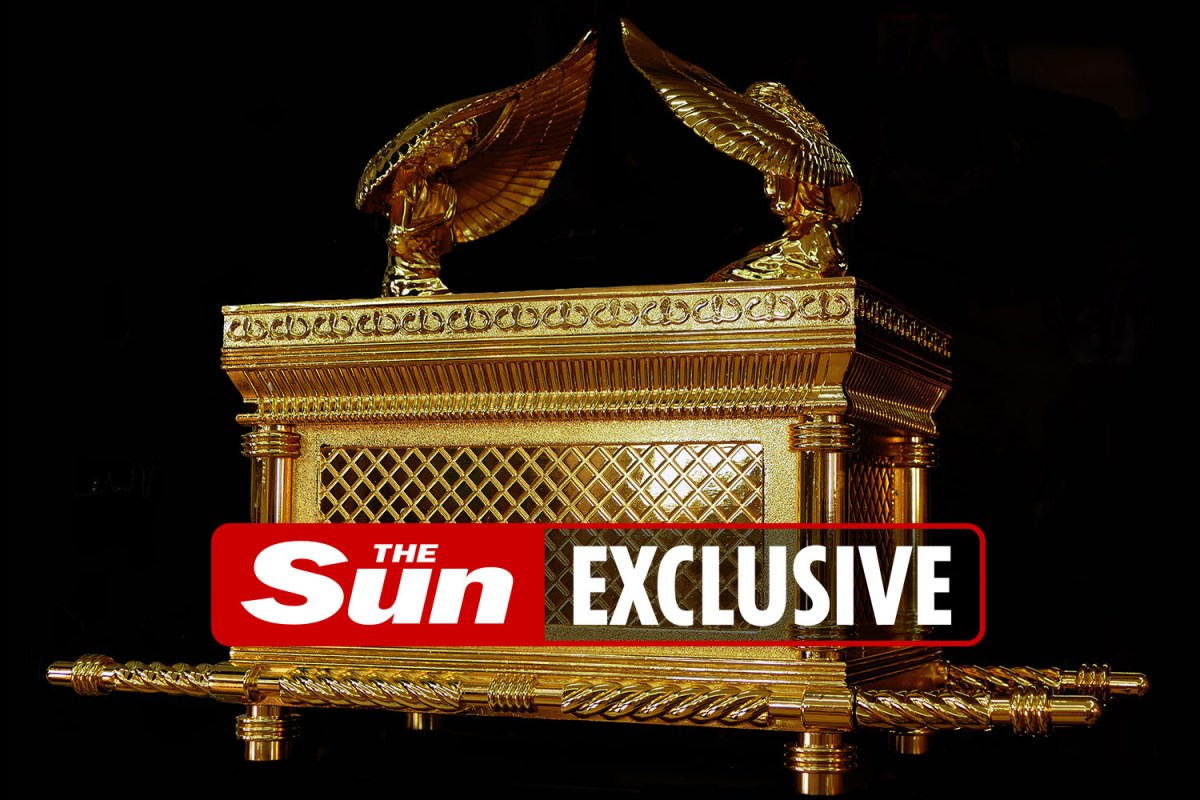 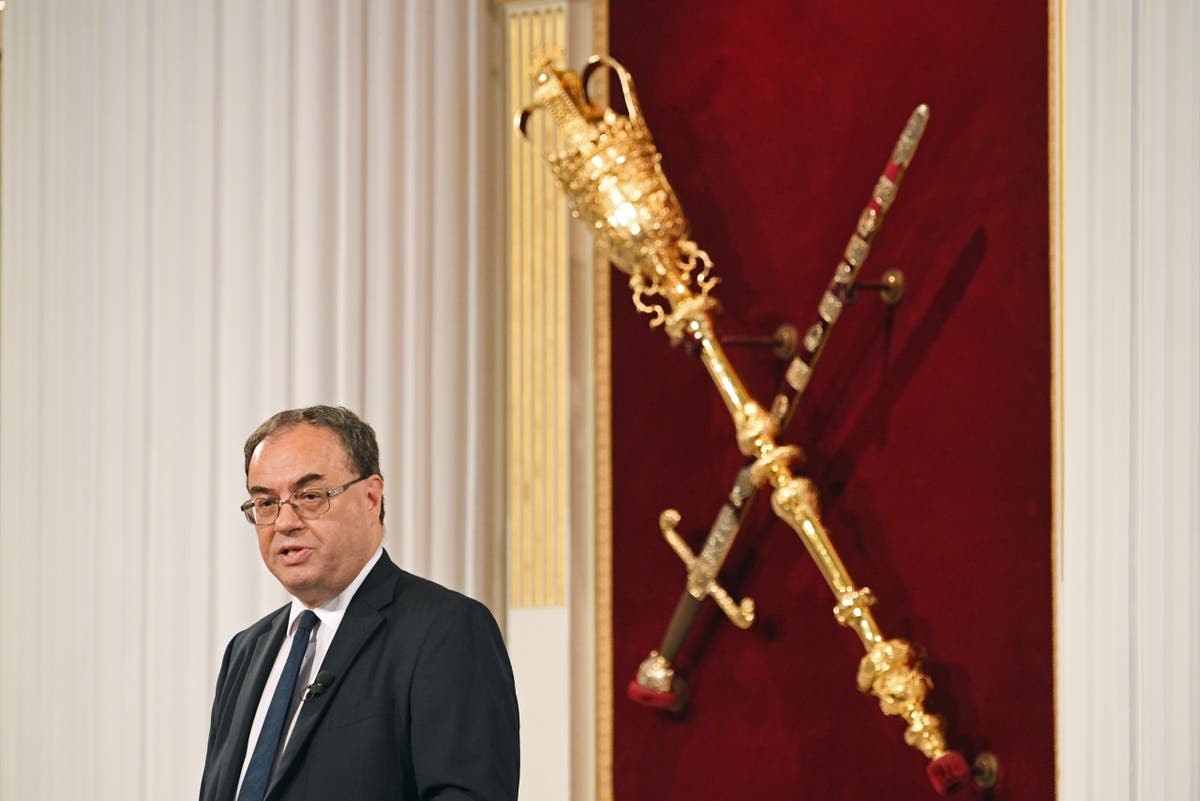 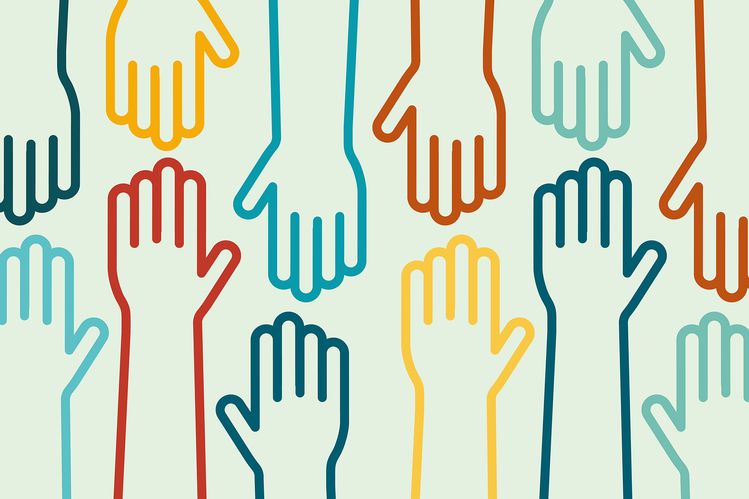 Financial firms must deliver on the basic rights of shareholders 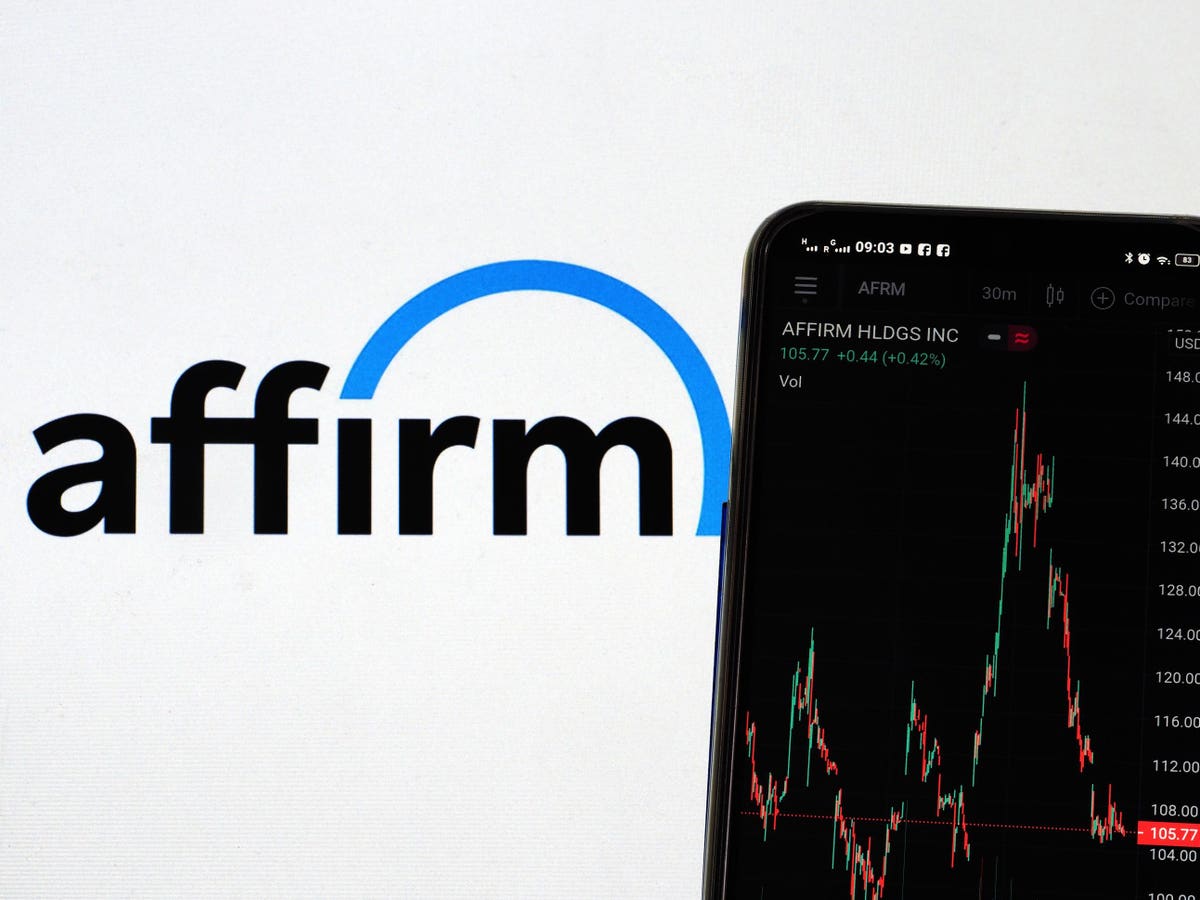 No Innovation With Affirm Holdings, Just Overvaluation
7 mins ago