The singer, 35, jetted off to Italy with her beau to attend the event which was held at the this year’s Venice Film Festival.

Nicole left little to the imagination in a bandeau ball gown which showed off her cleavage and tiny waist.

The dress, which featured stunning gold pieces on the bottom half, also had a slit down the side of one leg.

She added some sparkling gold peep toe high heels to the look, as well as some silver hoops and matching bangles.

Nicole completed the look with a stunning smokey eye, nude lip and styled her gorgeous brunette hair into some loose waves.

The star was also joined by Thom, who looked dapper than ever in a black suit and bow tie.

The two – who went official with their relationship in January 2020 – looked great together as they worked the camera on the red carpet.

AmfAR partnered up with the Campari Group to host the event to celebrate Italian culture, style, art, and film.

The charity, which hopes to find a cure for HIV/AIDS, treated guests to a socially-distanced cocktail reception, celebrity guests and updates on their research.

Nicole’s appearance comes after she put on a busty display while working up a sweat in sexy bikini for bizarre workout.

The Buttons singer ditched her leggings and sports bra for a red bikini that just managed to cover her modesty.

Playing music as she stretched, cycled, and did lunges with weights, the Pussycat Dolls star captioned her video: “I don’t dance…I WERK. 🤪”

Days before she stepped out in a racily-cut dress while leaving filming of The Masked Singer in LA.

She wore a silver frock with a matching chain and heels as she left after a busy day of judging. 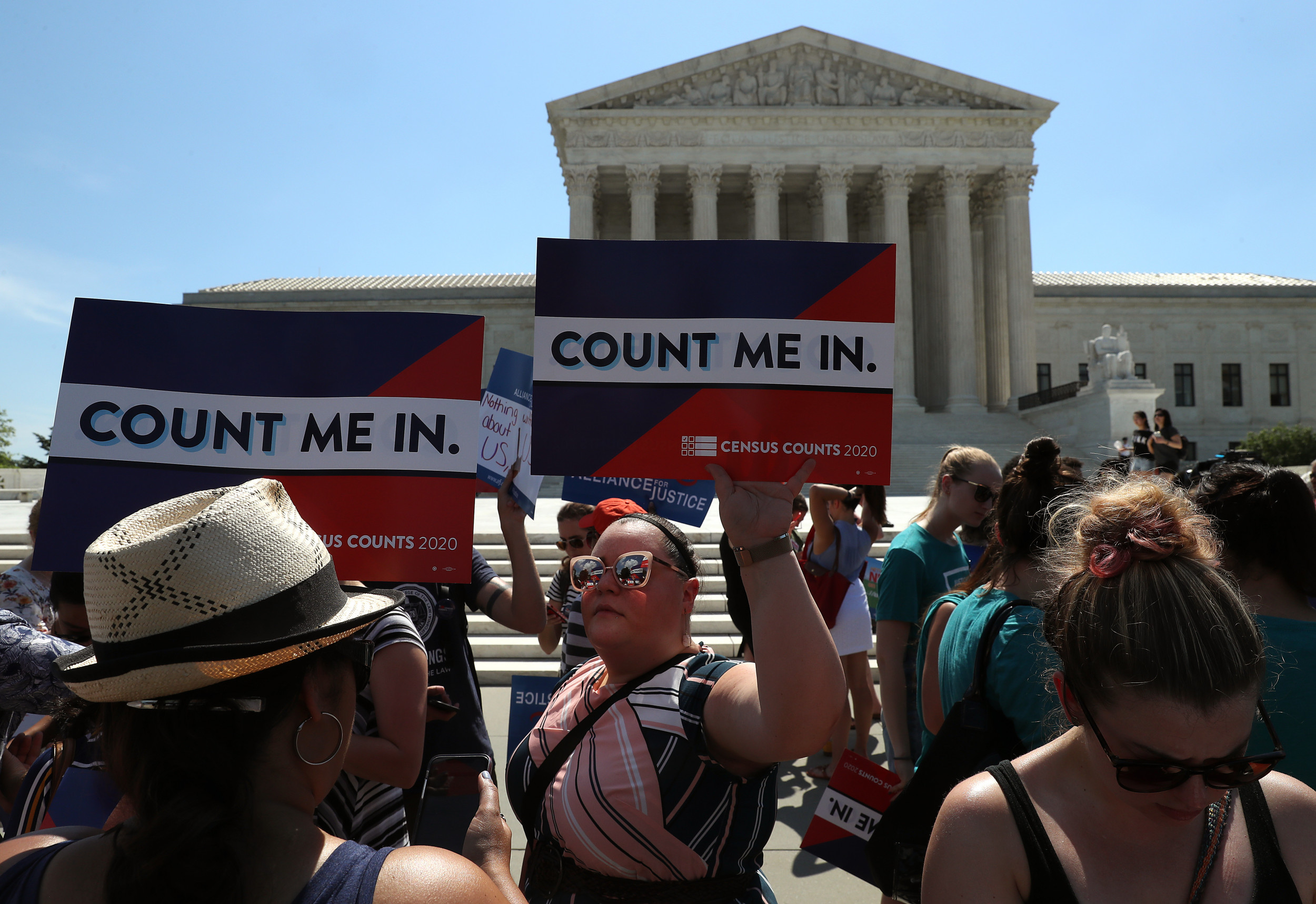 Gerrymandering should be opposed by both parties | Opinion
1 min ago