The television presenter has celebrated the birth of four kids from three separate mothers over the past year and still allegedly has ANOTHER on the way with model Alyssa Scott.

Nick, 40, has officially welcomed a second set of twins, this time with DJ and broadcaster Abby De La Rosa.

Proud mom Abby shared the happy news on social media with an intimate post that showed her cuddling with her sweet baby boys.

As she held the tiny infants in her arms, she lovingly gazed at one before turning her head to look at the other.

Nick was not present in the clips Abby posted and it is unclear if he was in the delivery room when his newborns arrived.

This was the All That alum’s FOURTH baby to be born over the past eight months, after welcoming a second daughter with Brittany Bell.

He is also allegedly currently expecting another son with model Alyssa Scott.

Nick has a total of seven children now, after having fraternal twins with singer Mariah Carey in 2011.

In early April, the America’s Got Talent star announced his pregnancy with Abby in a shocking maternity shoot.

The DJ took to Instagram to share stunning images, as she and the TV host walked in a beautifully lit forest landscape.

Nick went for a simple look as he posed shirtless in black jeans and a black headwrap.

Abby looked beautiful in a long white skirt and stunning layers of pearls for a top.

The new mom gushed about her children in the caption, as she explained how they were her “miracle babies.”

“Our dearest sons – my miracle babies,

“Thank you for choosing me to be your Mommy. I know the Lord has destined me and prepared me for the gift of not one but two little angels,” she wrote.

“I pray that God give you both the strength to walk brave and boldly in your individual truth just like your Daddy. That God bless you and your brother and guide you into living out your full purpose.”

Abby continued with her message, saying: “Your Dad & I will always be here for you both; in complete unison and support.

“No matter what this world may throw your way, know that forgiveness is key and what is for you – is for YOU!

“You both are already so loved and we can’t wait to meet you both.”

Nick is also allegedly expecting a son Zen with model Alyssa Scott, after she revealed her pregnancy in late May.

In December, he celebrated the birth of his daughter Powerful Queen alongside his ex-girlfriend Brittany Bell, with whom he also shares a four-year-old son, Golden.

The Wild ‘n Out star’s new slew of children came a decade after Mariah Carey gave birth to their two twins, Monroe and Moroccan.

After the couple divorced in 2016, Nick vowed to “NEVER” marry again.

In speaking to T.I. on his podcast, expediTIously, he explained: “I believe that relationships and marriage are designed to please women. Once I stepped away from my marriage with Mariah, I knew I would never get married again.

“I knew I’d never be in a relationship again and that I’d never want to be married again. I respect a polyamorous situation,” he confessed.

“But for me, that’s too many rules. I don’t want to answer to anybody. I want to be by myself forever. I got ‘lonesome’ tattooed on my neck. I’m good.

“I got kids by different women and I want more kids but I don’t want to be responsible for no body else’s happiness.

“I’m still trying to get my s**t together,” he shared.

Nick Cannon says he wants to be single forever 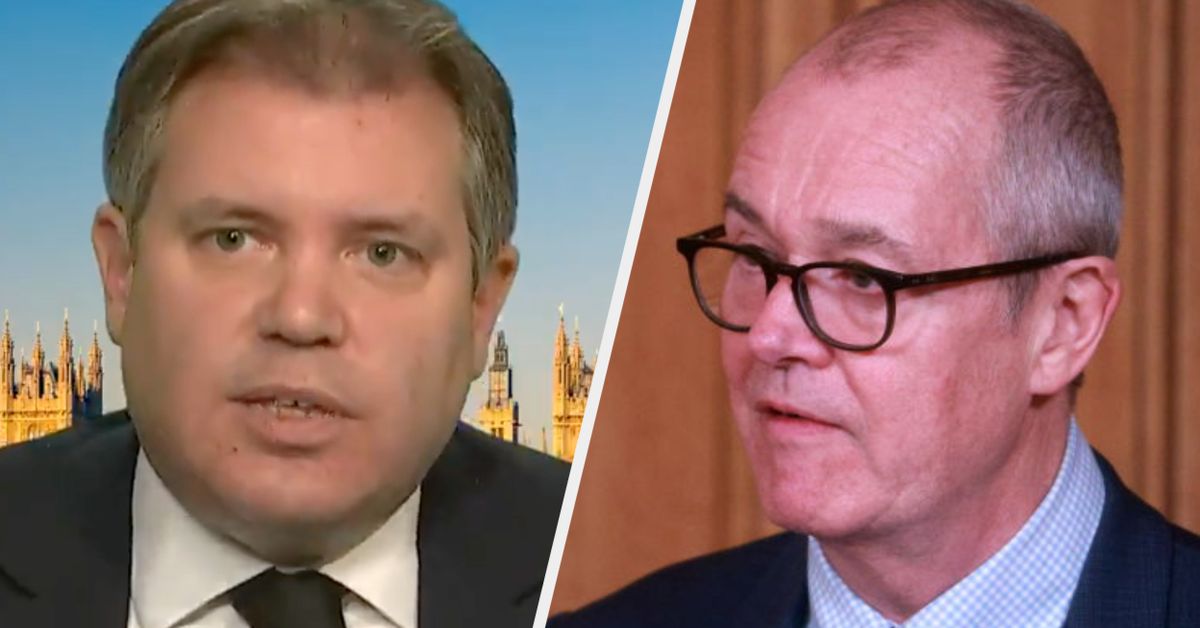 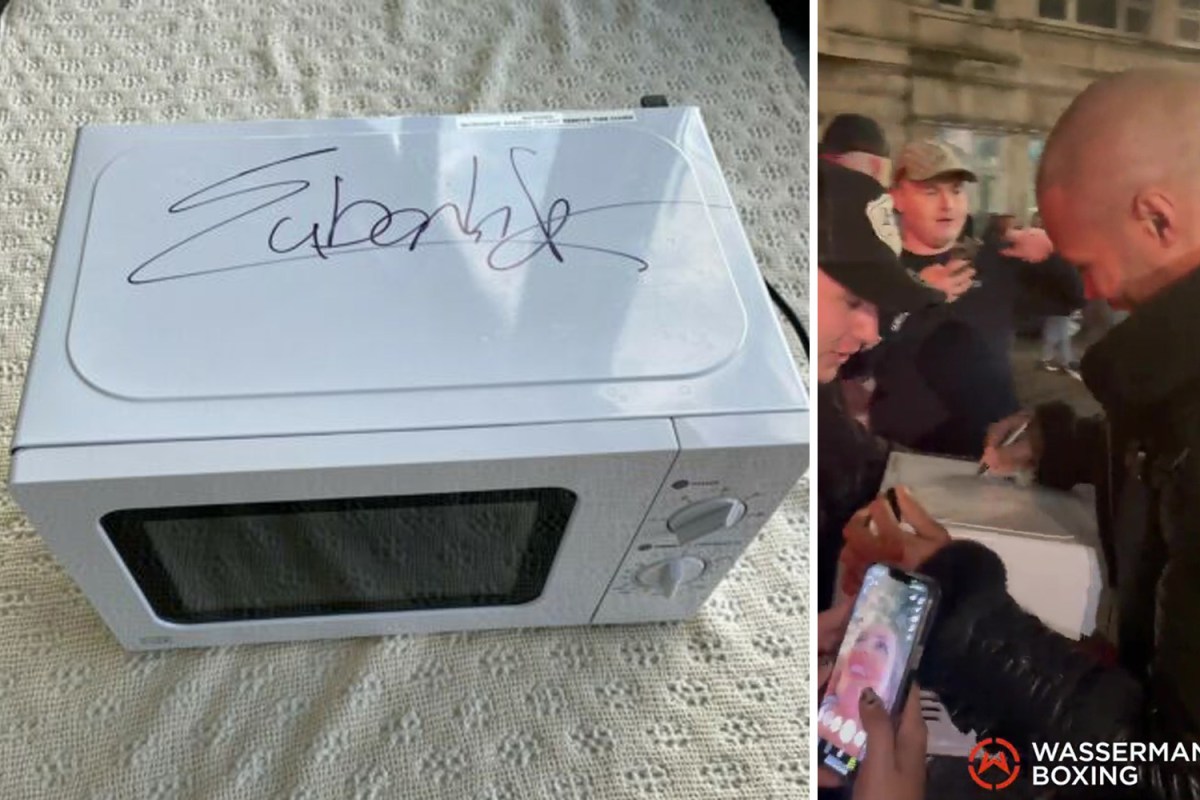